This can only be done if they also make the slayer immune to firerats, gunrats and most boss abuse like when GK has a shield x)

What they should do however, is let him bless his handgrenades…

should have the same crit check on allies that piercing shot does too :^)

I just want him to have a horse. Is that too much to ask fatshark? Probably

All for turning the move speed talent into a blessed spear charge though.

I vote for hallelujah bomb

The cleave barely cleaves anything?

Virtue of Audacity is clearly the correct choice. When you play GK, you should pick Exec and cosplay a Chaos Warrior by spamming overheads into elite overheads and hit trade constantly. Anything else is nonsense, may as well play some cowardly evasive ‘finesse’ career like WHC.

So how about changing that useless 35% movespeed talent to something… better? 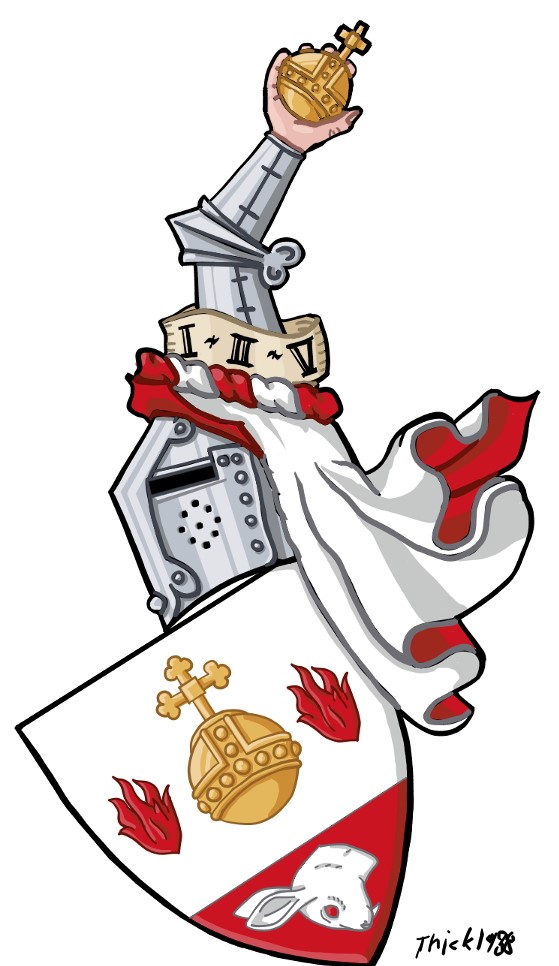 He grows an arm out of his head that throws holy orbs?? 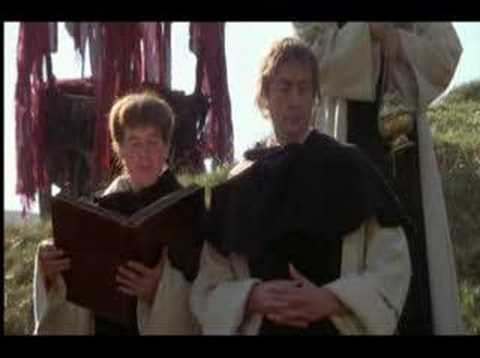 I’m all for giving whatever new to whatever career but I did really like that movespeed ult when I was speedrunning the 100 victories.

Anyway yep, I agree. I know that some people like it… but I would like to exchange 35% speed with some changes to the ult itself.

Instead of 35% movespeed, perhaps it could change the Ult into a rushing stab?

They already have the animation of the stab for the other talent that turns the ult into a 2-hit combo. Just add a charge/rush effect, and skip to the stab.

It might still have collision with the mass system, but I would hope like the handmaiden/zealot, it would allow flat travel instead of the footknight’s ‘dragging along the ground’ version.

Aside from that, well, they could theoretically ‘lengthen’ the blade by the distance of a throwing axe for that single strike, in an ‘extending arc-of-light’ effect. That would keep to the theme of a Grail Knight disdaining ranged weaponry. He’s just extending his sword further than normal!

In fact: what I personally need.
Since I am definitely solo player, when playing GK I experience some inconvenience in the fight against the Ranged Specials, like Blighstormers and Rattling Gunners.
I cannot rely on bots, their behavior is inadequate. One way or another, I would like, if not a real ranged attack for the GK (like thowing axe

), then at least some means of controlling the specials.

- Knight’s Challenge. The ability to challenge the enemy at a distance (taunt variant), forcing the shooting specials to stop firing and come closer.

- Blinding Blessed Blade. The ability to blind an enemy at a distance, and “marking him”. But it is necessary for the bots to somehow react to this, and shoot at such a blinded specials.

And yet, on some Weaves it is necessary to destroy the Essence Crystals, and some are located so that it is physically impossible to reach them in melee.
No, there won’t be enough bombs, I checked.
… unless it really will be the infinity Holy Hand Grenades of Antioch.

Ok I changed my mind

One blessed hand grenade per game.

Now i cant stop having mental images of the Lady of the Lake giving Kruber blessed handgrenades to lob at the chaos minions and him putting up this respectful exterior but laughing wildly inside.

There is no joking with the holy hand grenade.