Posting this because I found it by chance on reddit, and not all of us double check the forum and reddit.

You can read the explanation: 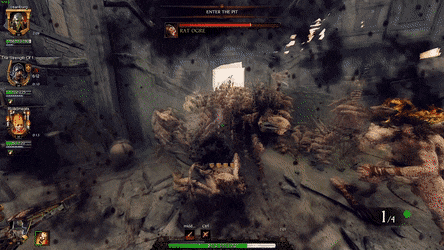 If you don’t mind the why, at least check the list, so you know what you’re going into

4 Likes
"Single target weapons will now more consistently hit the target being aimed at."
Why not join the Fatshark Discord https://discord.gg/K6gyMpu