Firing slits can barely used a such

With Darktide’s push for more cover-based shooting and careful tactics, I couldn’t help but notice the barricade with firing slits in them in the levels. However, in trying to use them I found it barely doable as my character was too tall…?

While this somewhat a wishlist element, it enters a broader “make firing from cover easier” comment, such as having a leaning mechanic: could hugging the slit put the player down/low enough to see clearly through it? I feel It’d be adding a zone detection and simply crouching the player a smidge, whilst actually crouching (pressing the key) would put you so low you’d be under the slit (as is now). 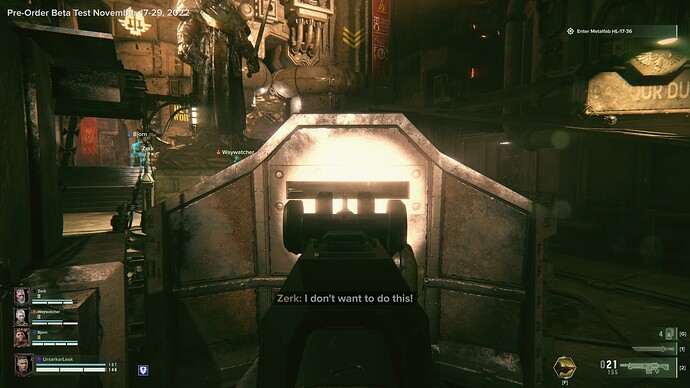 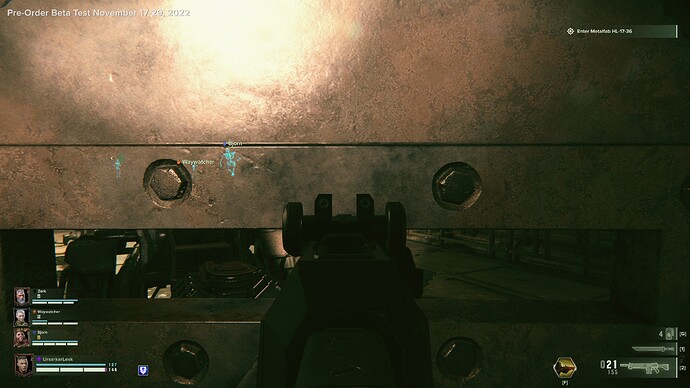 (My character being a taller dude, maybe the slits were designed for the median height…?)