Fatshark please hire Alexander Skarsgård (The northman) and make his voice an option for us to pick. His performance in The Northman was like watching vengeance incarnate. His voice and dialogue should be all about vengeance. Get him to say vengeance like how he says it in the northman. 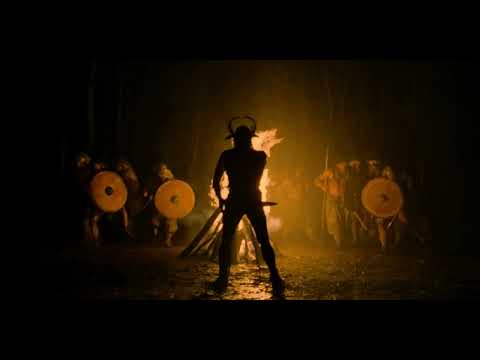 Alexander Skarsgård is an amazing actor, and the revealed voice actors would fit perfectly with him!

I feel like darktide could be something more with Alexander Skarsgård. He has great anger and pain in his voice, and his battle cries and grunts in “The Northman” are bone chilling. His performance is something to watched multiple times because of his dialogue alone.

Alexander Skarsgård as a future additional voice would be cool! Especially if the devs will offer more voices through microtrasnactions. I would happily pay for more great voice actors down the line, especially Alexander Skarsgård. The man’s voice would be a perfect addition to the already incredible and legendary voice actors they already got. If you don’t believe me go watch “The Northman.”

Imagine this voice fighting along side with you! 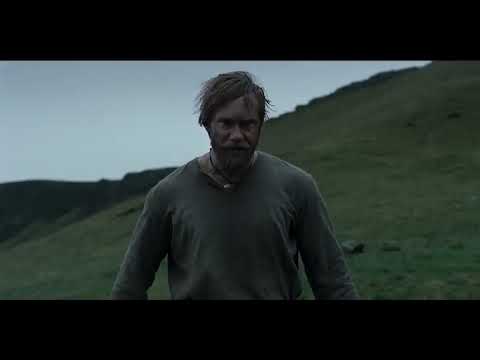 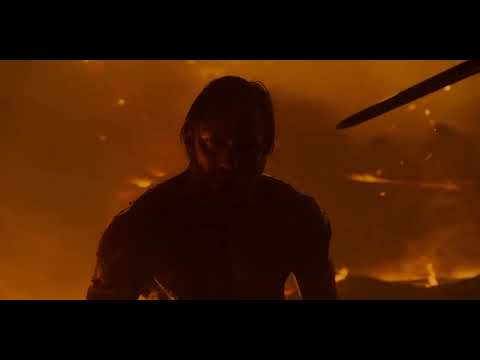 Did anyone from fatshark read this, what do you guys think?

Uh no. I’ll never understand why any company would waste a fortune on a named actor when there is zero shortage of good, trained voice actors available for a fraction of the price. Those monies will always be better spent on providing players with more and better content. I want gameplay, not to listen to XYZ actor say a few lines here and there.

How much would it cost to hire him?

Unless he’d work for union scale - which he wouldn’t - it would be too much.

Dang sad days. Wish he did it as like charity work or just to be respected enough to be in this epic game. It would probably cause a lot of buzz around the internet too.

There are plenty of good Voice actors out there, no need to pay for someone like that

Prefer cheap good voice actors and the budget to be used for more content.

That said he would be awesome in it. So I get why you’d have the desire.