I just saw this and it made me incredibly happy!

Dwarves are the reason why I like Warhammer and also Vermintide (1 and 2). Is there any chance the dwarf would be a playable character in Darktide? If so, I’ll definitely buy the game! 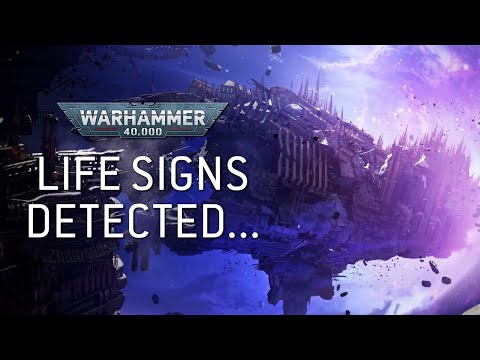 so GW, just revived the squats (40k dwarfs) and released a trailer teasing their comeback.

we never saw the 5 character of darktide cast exept on a splash, where the height was left ambigious,
so there is the potential.

i personally think its unlikely, considering we already have an ogryn who will be bigger (higher camera) as your average gaurdsmen having somone smaller at the same time might be confusing to players playing either of them.

Speaking of which, Bardin’s songbook or riot! 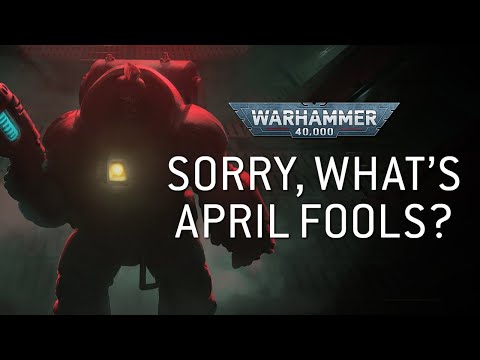 Yeah I want to see a dwarf class for this game as well.

There aren’t dwarfs in 40k, but there are squats.

Dwarves are dwarves. I do not understand why GW is constantly trying to giving them another names and why people are using them…

The squats from 40K are a off shoot of humans abhuman I believe they are, they aren’t their own separate race like dwarves in fantasy

because dwarfes are not human, have no shared ancestors to humans and they are an entirely unique species

while 40k squats, are a divergent evolution to humans, direcly evolved from humans and considered as such a “subspecies” to humans, they arent called dwarfs because they cant be dwarfs and (sub)humans at the same time

Fatshark needs to add an admech techpriest class first after that they could add a squat class.

Much like Orcs and Orks, it’s to seperate their lore and backstory.

Moreover, Squats don’t look the same. They don’t have slayers’ haircuts, and rarely beards. They’re more like space marine hobbits if you’re going to get obtuse about it.

also a Catachan Jungle fighter. and they need to chatter about the Legendary Sly Marbo! after that they can add squats.

A Catachan Jungle Fighter wouldn’t be different from a Guardsman Veteran, maybe they should make Premium Cosmetic packs that contain a few cosmetic options, new voices (at least one for each gender)

That way they could do:

For the Ogryn I don’t have an example yet

because dwarfes are not human, have no shared ancestors to humans and they are an entirely unique species

while 40k squats, are a divergent evolution to humans, direcly evolved from humans and considered as such a “subspecies” to humans, they arent called dwarfs because they cant be dwarfs and (sub)humans at the same time

Yet we already call midgets “dwarfs”, so what’s the difference? And while we always tend to come up with slang or pejoratives for those who are different from the “us” - squat sounds more like the latter - I see no harm in referring to them as dwarfs. So regardless if they’re related to us - as a species - or not, they’re still dwarfs at the end of the day.

It reminds me of the old tagline from the BBS days of yore…“Midget soothsayer robs bank! Small medium at large!”