Talking about utilizing weapons, I found a place for almost every elf weapon.
The only weapon I cant really even think of a use is Dual Swords.

They are tagged for “crowd control”, but so far their attack pattern makes it almost impossible for me at least utilize them this way. Whichever position you got, which ever angle you look, it still will miss hit here and there occasionally. Even tho if you look video on dicreased speed you will actually notice that sword goes through target, it damn close range, but still misses somehow.

Well, thats all that this weapon can do. Fast attack and wide sweeps. This is bull****.

Compared to other’s non “crowd control” or “wide speeps” or both weapons, it loses so much hits, and have no real other bonuses. Yes, its hits more targets than daggers, sure. But glaive, spear block stab, 2h sword have their crowd control reliable AND have other features.

And charged attack is awful. How happened top->bot heavy strike stands first for crowd control weapon with so low armor penetration, non “versatile” and not “head shot damage” instead of straight flat swipe which there should be?

To make this weapon useful/worth, devs should probably increase their reach angle from 90* to 110* at least, and balance their attack pattern somehow so weapon tagged for “wide sweeps” and “crowd control” would not be ashamed for not hitting targets and not really controlling anything.

Or there is another way. Cause elf already got better crowd control weapons, make Dual Swords to ignore shields. At least at charged attacks. Makes sense to me, cause its kinda hard to block 2 hits at once coming from different sides with one shield.

Update: Oh, should have paid more attention to the avatar. Sorry. Let me reform myself: dual swords is the weakest elf weapon! FS pls double the reach and add 300% armor pen!

If your target is to “reply” in every topic, congratulations, you made it. They are not fine, and im not arguing with you still you have not read post/watched videos since your post is 1 min past topic creation.

I agree that Glaive has better cleave and damage for hordes, even if we’ll forget abput Glaive’s armour pen, it’s the best and most all rounded elf weapon. I also agree that it’s defenetly wrong, but saying SnS is non-viable weapon is noncence too.
I’ll just leave you a few links of SnS gameplay, watch it and see. maybe it’s you are doing something wrong? 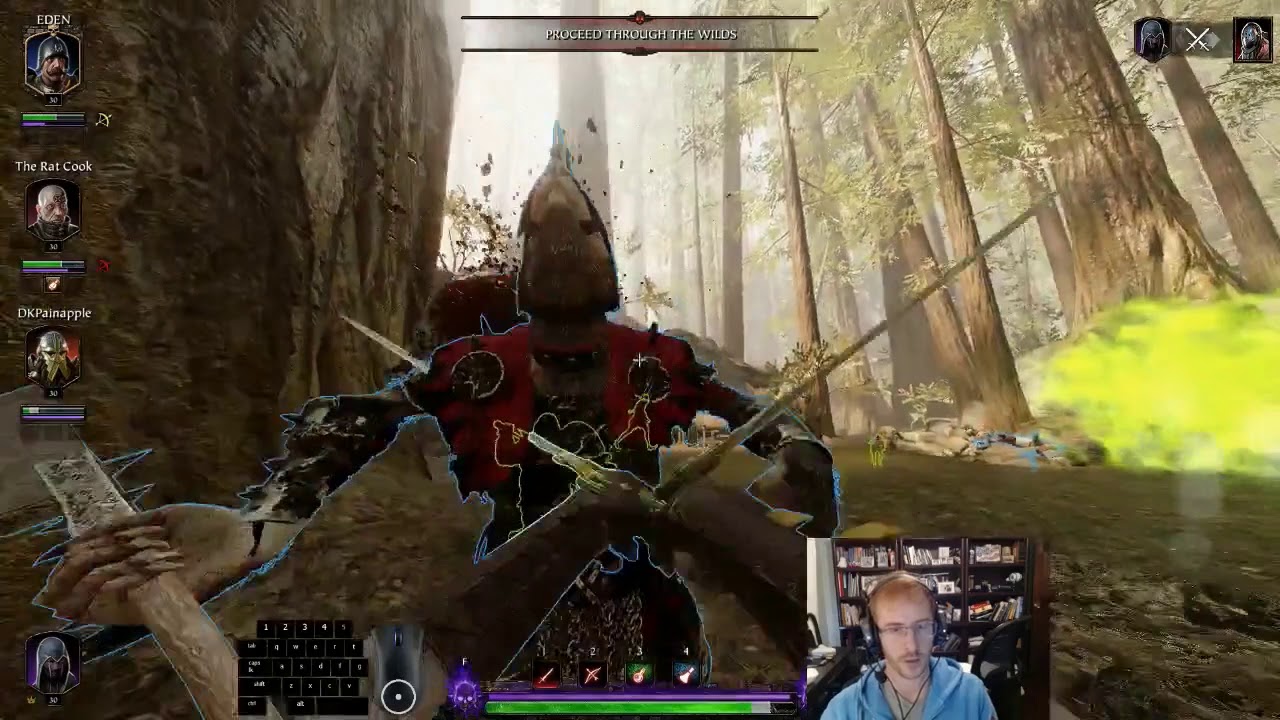 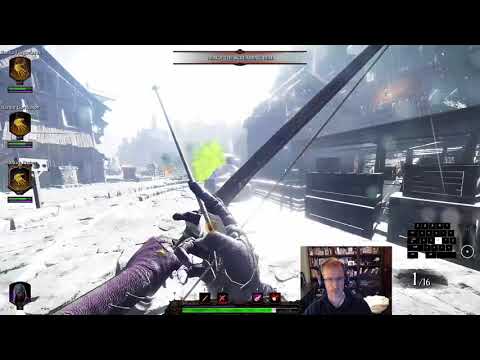 Well, have you seen those vids by yourself? He have to crouch constantly while attacking so swords wont miss hits. Isnt that a bit unimerssive to crouch middle melee fight to have you sword hit the target?

Have you tried using the spear?

Are you sure m8? FYI, thist guy has “dodge” bind on shift, not crouch, and he’s constantly dodging to not get hit by creeps, there is no other reason.

That is correct, due to how strange the attack pattern is for DS you have to crouch to hit max targets with it’s charge attacks. Also if you look closely at J_Sat solo you’d see that he only uses frist two light attack on horde and then cancel-block and repeat first 2 light attack again. This is due to some stupid animation delay in DS second set of light attacks that make it unreliable vs hordes (which should be main DS role) as that will make you get hits a lot.

Compare that please do dual swords pattern and attack from Vermintide 1 below and see how better it was at its intended role: 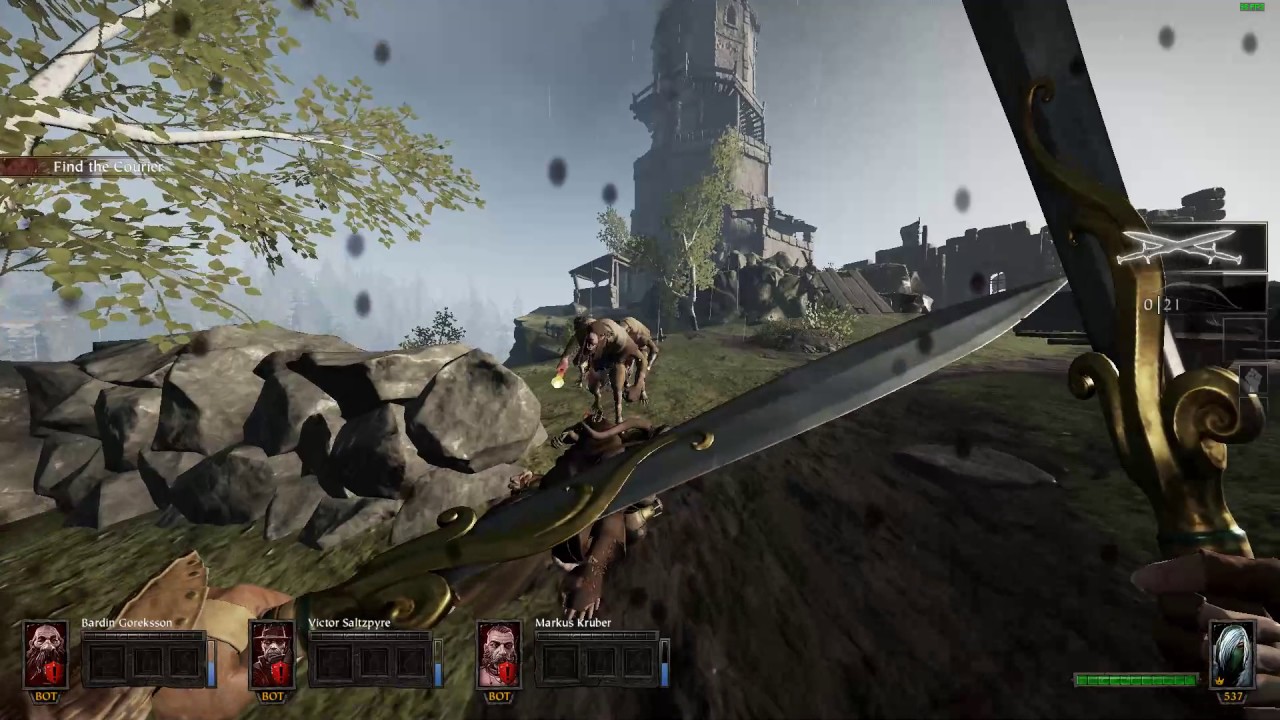