Issue Description:
Upon reaching level 30 and acquiring the Counterfire perk I think a lot of players begin to notice that it is incredibly inconsistent and strangely non-functional in a lot of cases such as with the "Killing a Designated Enemy During Volley Fire refreshes its duration. This “refresh” both doesn’t always work on designated enemies nor enemies that SHOULD be designated as I hope to point out.

This is what should be marked for Counterfire as tested in the Psykanium, all elite ranged enemies of Scab and Dreg variety. However, in actual gameplay missions they don’t always seem to be marked in this way as I will show. 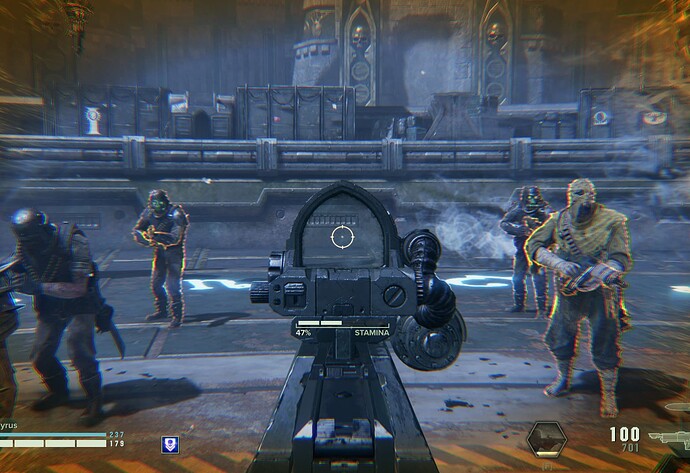 As you can see here, I have activated volley fire RIGHT IN FRONT of the enemy elite, so its not a ranged problem, and I have counterfire equipped, yet the enemy remains untagged. Will he reset my duration? Unknown, as even when it does designate properly sometimes the reset is still non-functional. 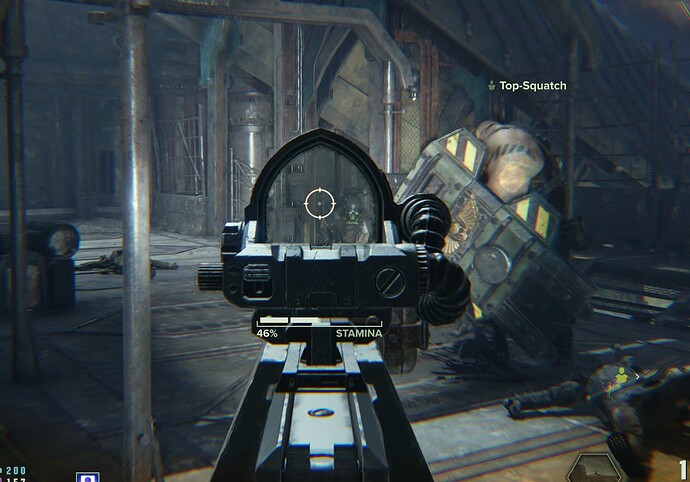 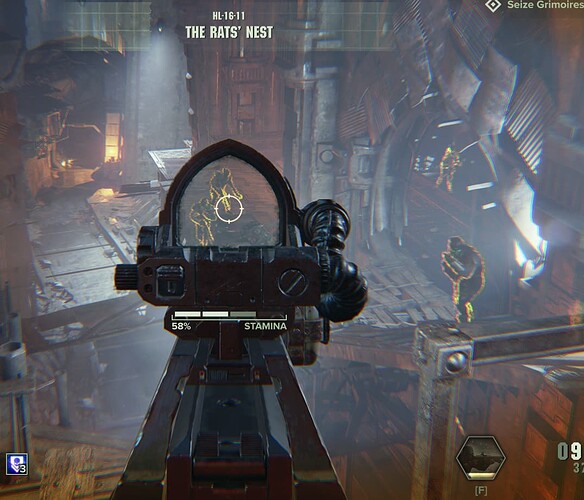 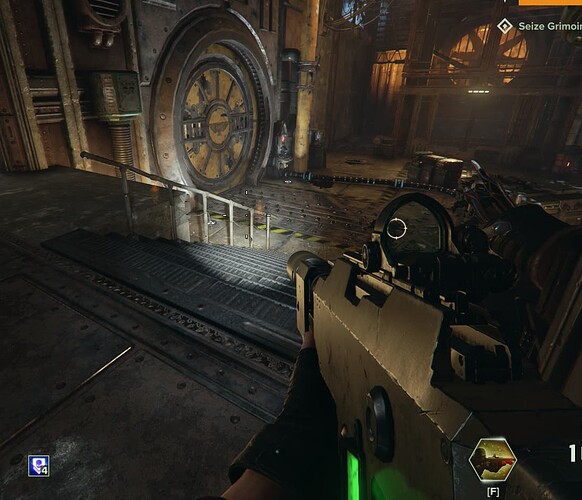 All of them from my experience

Approx. Time of Issue & Timezone:
Constant from the 19th to the 22nd today

Reproduction Rate:
Constant (100%)
I say constant not because it breaks every time I use volley fire but because this inconsistency happens every single mission.

I have been testing and noticing the same issues.

I’ve also been suffering from this bug now that I’ve hit 30 and it’s a shame because this feat is so cool otherwise, and works flawlessly in the psykhanium! This feat is just as unreliable for me as the OP said, so I hope we can get it fixed soon.

The patch said it fixed this feat and in some ways it did! The highlighting seems much more consistent now, though I think I still saw it bug out and not highlight a few times today. However, the ‘refreshes on killing a designated target’ part is still -very- very unreliable - sometimes I feel like it’s working, but most of the time, my Volley Fire continues to fall off even after I just killed a designated target that should be refreshing the duration and keeping things going.

Hi, I noticed the same problem. For me the refreshing part occures only after standard (default) designated enemy is slain (ragers etc.). Not working on standart designated shooters.