Can you make the bots use their ranged weapons when it counts?

Enjoying the new salty class but with all melee only comes the problem when bots in game. Gunners, firerats and so on- the bots either stand in the fire and die doing nothing with full ammo, or walk around fighting random melee enemies. Waystalker OCCASIONALLY uses her trueflight to take a gunner but they’ll stand in gunline from all sides just dying. If gunner is on you, the bots should automatically aim for them instead of running to pull the patrol you just avoided on 1hp lol.

The bots we have are a perfect representation of dumb players.

I’ve lost count of times when a cocky noob runs ahead at the breakneck speed skipping all the consumables until he meets 3 rats or an assassin and then they just leave after making your run more difficult.

I’d had a rule of not kicking out players no matter how bad they were.
I’ve dropped this rule.

Actually hoping for a mod that stops them using Ranged Weapons, because they will switch to them and walk around with them while being overheaded by Chaos Warriors. They’re also not even shooting at the Specials 5ft from them, when this happens.

I am so sick of watching my bots get cooked alive by warpfire while they stare at them blankly while holding their ranged weapon. Maybe they subscribe to the idea that sending a message to your enemies is more important than winning? They need the warpfire to know they don’t fear them.

I’ve been playing Warrior Priest on Legend and Cata with bots and they perform pretty well if you 1) install the Bot Improvements -Combat mod; and 2) pick the correct bots and build them properly.

The Bot Improvements -Combat mod is available on PC (not console), is sanctioned for use in the official realm, and allows you to control how bots react to Ratling fire, bosses, how they use healing etc. You can find it in the Steam workshop for Vermintide 2.

If you are playing WP you can just take the Unyielding Blessing talent at level 30 and should have no problem dealing with nearby gunners and firerats yourself.

The best bot for specials is the SotT with the Incandescense and Bloodrazor Thicket talents. She destroys any nearby specials with her ult (and more rarely with her moonfire bow) - on Cata this bot usually kills 40-70 specials on a campaign map.

I’ve also noticed that if you tag the special yourself the bots seem to react more quickly to it. The most common problem I have with specials when I am running a melee-only build with bots is distant Blightstormers on outdoor maps - even if you tag them, bots won’t snipe them until the Blightstormer is close enough to be a threat. Here are the bot builds I use: 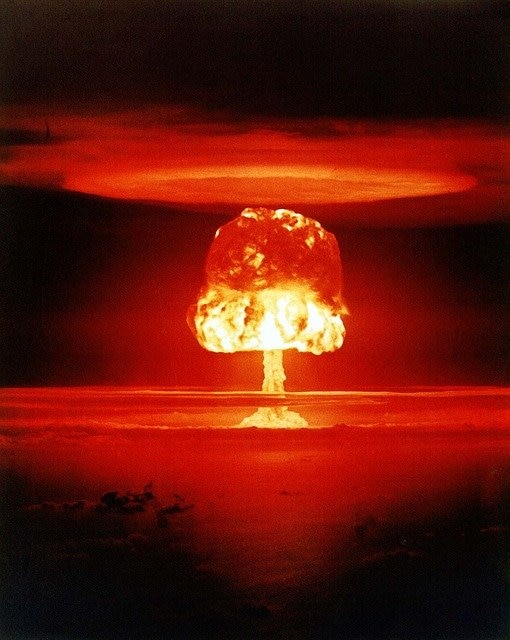 A quick, non-exhaustive guide that lists a few bot builds that work on Cataclysm....

I’ve also started experimenting with the GK bot on cata because the WP lacks boss killing power. Initial results look promising, but I haven’t played enough games with this bot yet to get a good feel of how survivable he is.

I hope this helps.

You can clearly tell that the bots are sometimes locked into using their ranged or melee attacks when they shouldn’t be. For example they’ll often do little/nothing except be locked into pathing straight towards a player who is pounced in order to melee the assassin off you when they could quickly shoot it. Same often happens where they’ll be stuck charging a ratling gunner or warpfire thrower, or be stuck trying to melee a leech to free someone. It seems like they are afraid of pulling out a ranged weapon when they may need to block. I’m not sure what exactly causes them to get stuck in ranged mode, but I often see SotT stuck holding a moonbow in melee not doing anything so I’ve stopped giving her that since I think for her at least it might have to do with waiting for a shot to recharge.

It wouldn’t be such a problem if not for the fact that all bots get stuck doing the same thing at the same time, so if one fails they all fail and go down together. If there’s any kind of AoE damage like poison or a monster’s attacks they’ll undoubtably all be hit together because they’ll be pathing within 3 feet of each other.