Bots vs Social Distance After Patch 4.2

Hi!
Patch 4.2 has many fixes, and I’d like to talk about these two:

Looks like either they contradict to each other, or the first one is straight up broken.
I’ve decided to play some Cataclysm with bots, and it turned out that bots decide to do anything but stay close to player. Could it be that bots have some specific settings for this difficulty? Or is it simply too many threats for them to respond?
Steps to reproduce:

Here are some videos:
First one is Convocation of Decay. Bots spot a gunner, and then Sienna decides to go really far away to attack it, while I’m busy with chaos warriors, and triggers chaos spawn. Gunner dies in the process, but another one takes its place, and this time all bots abandon me. 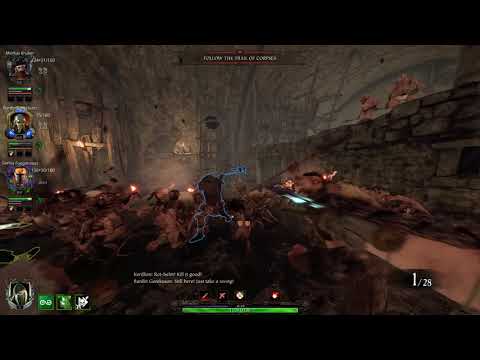 Second case is Righteous Stand. We were attack by horde and troll. Then by gas rat and blightstormer from afar. And Kruber decided that it’s time to cuddle them. He lived couple of seconds after getting away from my line of sight. 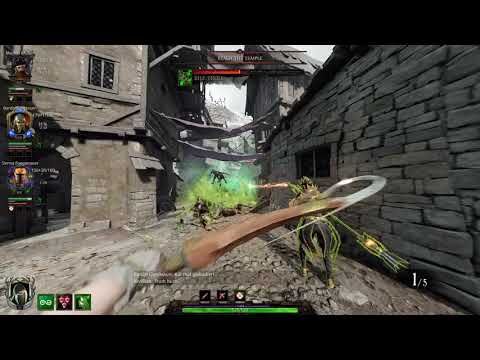