Bots getting stuck in ult animation

Clip1: Around halfway through you can see BH silhouette eating hits while he’s still stuck in his ult before he goes down and gets revived which “fixes” it. 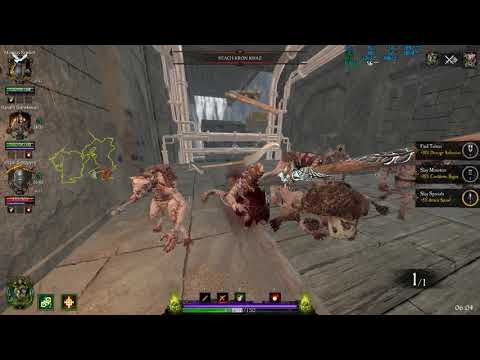 Clip2: BH Again stuck in ult, despite the pounce at the end, that’s not what fixed him, he fires his ult at the first sneak, before the second pounces him. 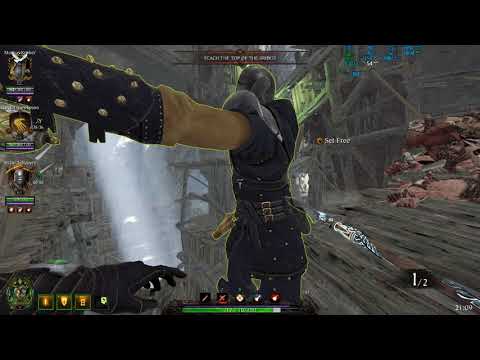 With the issue, the bots are clearly stuck on target aquesition. Unless a “valid” target appears they hold their ult until they either die, or find a valid target.

Bots never change from a started course of action. They either complete the action, or they die.

Stuck in geometry? yeah, they’re trying to path where they can’t and won’t decide to change that plan unless killed or some other enemy knockback/disable.

Stuck holding ult? Yeah, they’re waiting for a target after their first target died before they finished the ult, so yet again, they’re stuck waiting for a valid target and won’t change their plan of “I’m using my ult” unless they get a target or die (kb/disable etc work too again).

Not even being damaged fixes them, no threat management at all kicks in, they just stick to “the plan” and nothing the player can do will free them or change that plan. Even if literally minutes pass without that plan finishing.

I know you’re using AI from a new discontinued game engine, but Darktide afaik is built on this same engine and it’s going to see these same issues if there are no checks put in place for bots (and likely enemies) to be course corrected.