Issue Summary:
I was playing a solo game on Into the Nest just goofing around testing and my salty bot fell off a ledge at the first bridge. A rat ogre then pounded him until he fell like a bald gandalf. 4 minutes later I had a feeling he wouldn’t respawn, which is a bug that has happened to me before with bots on Halescourge. I was only saved then by people joining, but this was a private game so I decided to see if he would ever respawn. He did not (until I died at least).

Steps to Reproduce:
I can try running another solo game in that exact setup, I will do that just in case and I will record the whole thing. Otherwise, I started a recording once I realized something was up so I at least have proof that he never respawned.

Reproduction Rate (Choose One):
Rare (< 10%)
It’s happened once before that I’ve seen.

Additional Information:
video evidence, sadly not containing the actual death of the bot: 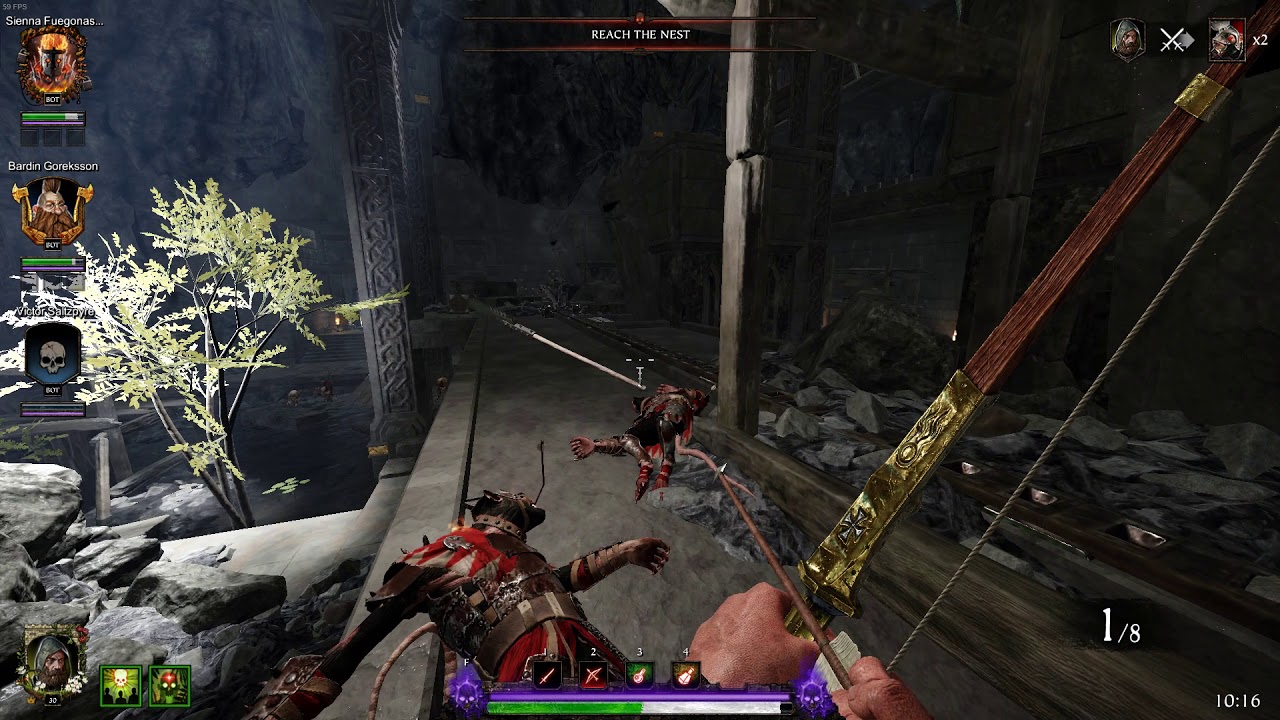 Have a great week guys

Hi xBaron_Samedi, thanks for the report. It seems as if you encountered the same issue as ( Can´t respawn). This has been fixed internally and will be included in an upcoming patch.

Awesome, thanks for the reply!