Bot action and pickup priority, should we laugh or cry?

I don’t even know where to begin with this.
I didn’t ask him specifically to pick up anything. 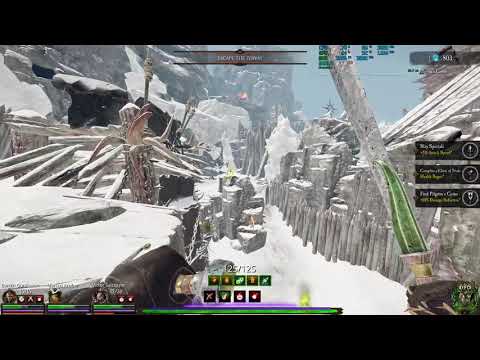 I didn’t even want him to pick up that first potion he runs for.

Later Bardin runs off for ammo, taking a bunch of beastmen with him just because he’d fired ONE shot. Despite the fact that literally closer were two other ammo boxes…

It feels like the bots perceive the proximity of the items and ammo box down below as being very close, like no consideration to the pathing or actual distance is accounted for. They then decide it’s close enough to move to and do so, despite the actual distance needed to travel.