Kay, so basically the title. So I’ve been gettin’ constant errors during last week or so, it started to pop up randomly and for last hour it pop’d out at least 6 times, it is especially frustrating when it happens during the end of the mission at portal, when the game asks server for w/e (rewards etc.). One of my friends has the same problem, sometimes I can launch the game with only 3rd or 4th attempt. For a note, the issue repeats itself, it was the same a week before this one, but then it just randomly calmed down, and happened again just as suddenly as the first one. Help. 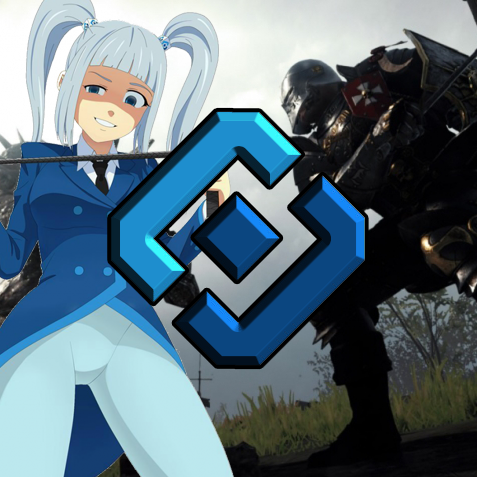 Yeah, that’s what I got from my friend yesterday, but big thank you anyway

For a note, the issue repeats itself, it was the same a week before this one, but then it just randomly calmed down, and happened again just as suddenly as the first one.

5107.playfabapi.com (the FQDN of the AWS instance serving PlayFab / VT2) resolves to three separate IP-addresses, i.e. three instances are used for load-balancing. Every time these instances are restarted they get new IP-addresses (since they are EC2 instances), some of which are in the “banned” IP-range in Russia (and possibly other places as well).

Whenever your client want to contact PlayFab (i.e. completion of mission, doing something with inventory, quests, missions etc) it “randomly” (the DNS-client in your OS decides) which IP-address to use for that particular request. Since some of the IPs might work and some don’t, it entirely depends on your “luck” for that request.

PlayFab could technically get around this by using VPC instances with “elastic IPs” (their brand name, don’t ask) instead of the (cheaper) EC2 instances they are using now (as a rough comparison, EC2 are “stupid machines in the cloud with a network cable and IP via DHCP” while VPC allows for much more elaborate setups where you, among a lot of things, can configure networking in greater detail).