Autogun still weird: CONSTANTLY messing with bolt for no reason

Here’s an example of the Kantrael MG IV Lasgun, with a reworked “equip” animation missing the “bolt” manipulation each time you switch to the weapon.
And even if it could be some sort of safety switch/lever, it didn’t make much sense to always fiddle with it in combat, right?

It’s easy to find footage on YT from the beta for lasgun manipulation.
So hopefully others guns will get a similar treatment and make them more believable within that scifi fantasy.

I could see a spring loaded safety being a thing. Where if you let go, it goes safe. TBH, that’s actually a real thing, the 1911 and a few other pistols have a grip safety. You take hold of the grip and it moves a bit/peg/whatever out of the way of the trigger 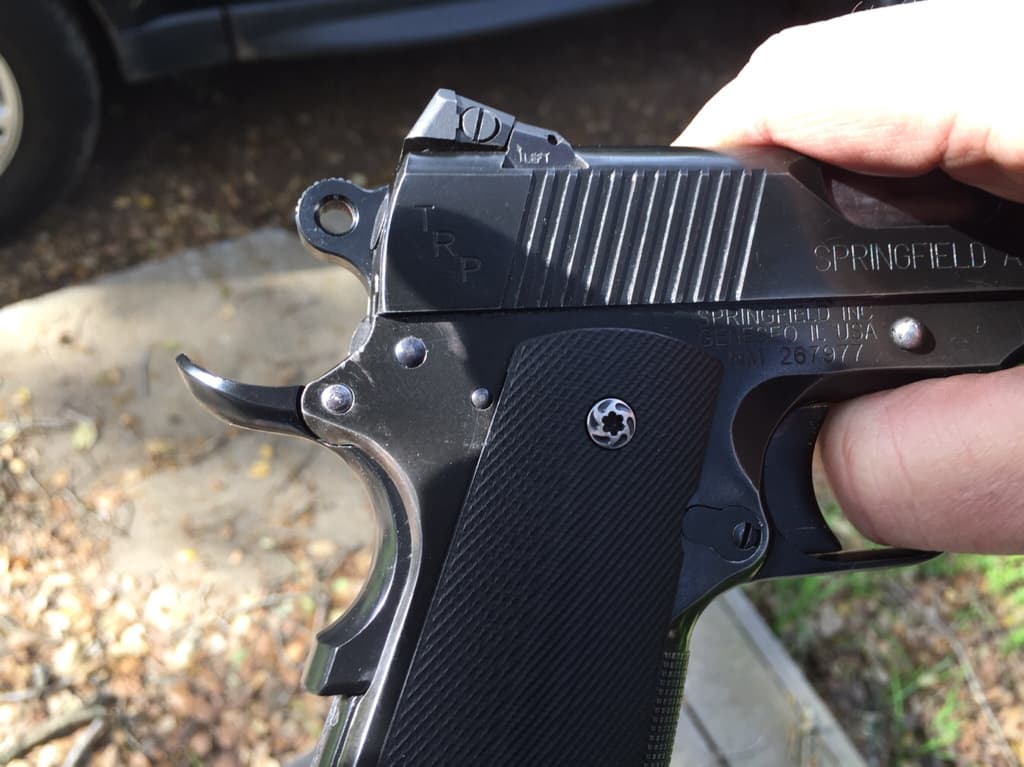 So the idea of needing to put the safety back to the fire position each time… it would be excessive since it’s possible to put that in a place that’s faster and easier to use, but it would -make sense- where bolt operation doesn’t.

That said, I’d really prefer if the speed bumps were removed altogether.

This can be quite fast, (see video below) and we’re kind of fudging the issues a bit since one weapon isn’t there when the other appears. We aren’t trying to swordfight with a rifle on a sling as we likely would be if we went hard core realism.

But here’s an example of rifle to pistol transitions, just a random one off youtube. Should start at 5:28ish. At 6:15 he makes a big point of the safety being operated so as to not shoot himself in the foot. 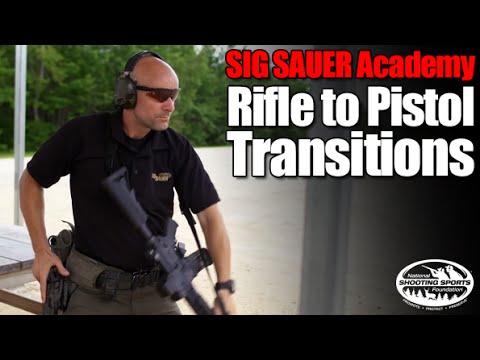 There are very good weapon handling videos out there for sure. But that’s way too hardcore (and realistic) for what DT is going for.
I’d love to see some of the mindset transpire to games in a 40K fantasy too as it’s scifi gunplay anyway so it doesn’t have to be completely unrealistic.
Even games like Insurgency Sandstorm has weapon transitions and reloads that are painfully slow ^^
(there’s a very good video from T.Rex Arms performing shooting drills to mimic what you can get in Call of Duty games, and the execution is flawless and fast, it’s a joy to watch and certainly reference material for the gaming industry into hardcore (realistic) shooters)

I get the balance considerations for the boltgun in DT for example, but, man is it painful too watch that bolt racking every time you equip the weapon.
I really hope they implement a more elegant solution/animation.

I agree it’s pretty hardcore for the game, but not for the animations. Our characters are going to be more hardcore then our players.

We can expect that our characters are pretty hardcore about their weapon drills since they are still alive, and the vet would have serious military training.

Take a look at the animation of the las pistol reload. It’s a mag-save reload for an ar.

One of the problems of FPS as a genre is slowing things down to account for weight. A belt fed machine gun in real life is big, and heavy, and long, and requires setup. In a game you can use it like a light smg once you learn to fudge the animations and because it just clips through doorframes. There’s attempts to program around that, but it’s still an issue even then.

I get the bolter being slow… but even if it’s slow it shouldn’t be so slow when not going to it from your sword. IE, opening a door or getting a push shouldn’t re-rack.