A Desert DLC with Bone and sand that goes everywhere

Lohner: Olesya felt a disturbance in the south, the south south, Skaven marauder have been noticed in the ruin near some ancient Tomb of the Nekehara, most non living have been destroyed and their artefact have been stolen by the living, find what they want and bring it back here

Mix between that and the excavation camp for the Mummy movie

We need to beat the Skaven/Rotblood and the Beast men toward:

Inside a Nehekharan Pyramid (with a little ref to “The Mummy”1999) we would have to find our way toward our target, going firstly into the lower level, having the target get out of our hand (Or not finding it) then fight up the stair and get out on top of the Pyramid (with the way point just next to it)

In this mission we would try to find who has took our target before us or the Skaven and find where they hid it, We would fight from the Docks towards a Palace trough the bazar and beautiful garden

We arrive in an Oasis and have to find the trace of a previous Caravan where the Tomb Raider would be part of,but inside the trace of the Caravan we see Rotblood/Skaven footstep.

With this DLC we would get a new set of Hats based around the Desert, Araby, Nehekharan/Tomb King and 4 new weapons centred around them:

Sienna: Suns Staff: Staff based on an AoE that start weak and become more damaging after some time (Like a Sun Stroke)

image620×877 87.2 KB
You may have noticed that Bardin did not get a new weapon, that is because this DLC introduce his new Career: Thane

As the last descendant of his Clan and Thane (Dwarf Patriarch) Bardin need to avenge the ancestral shame of his Clan and right a Grudge, taking the mantle of the last Patriarch of Karak Zorn and return the Armour of someone of his family (Previous Thane) whose armour he found in the Nehekharan City dead under mysterious circumstances

Ancestral Grudge : The soul of the elder soul imprint on Bardin’s armour stagger/slow the enemy around Bardin

Thane’s Charge : A Thane has to protect his clan and their guest over any enemy that can harm them: Push power is augmented (aura)

Lost Hold : Karak Zorn will not find itself, Bardin become more reckless in his quest, attack speed augmentation depending on the number of enemies slain in the last few second

Like the weapon introduced in the Grail Knight DLC we would have 2 new weapon that exist in the game but with different use:

The only part i agree would be a desert map, yes.
just so the ost guy gets to make something like this 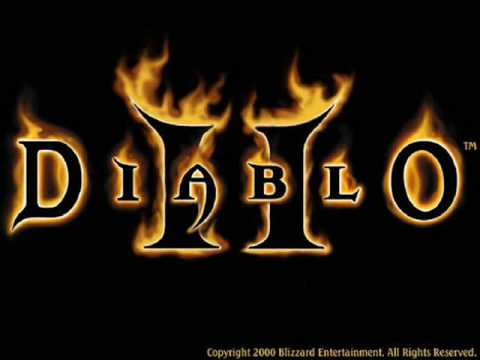 Can you top it?

I would kill, or pay unreasonable amounts of money for any kind of middle eastern stuff in the game. Also two handed curved sword with unique moveset or at least flashy attack animations. The closest thing we have is that one (1) skin for kerri’s two handed sword.
+1
Edit: apaprrently there is a second skin in the game for kerri’s two handed sword. The one i was reffering to is called ‘predator’s draich’; but apparrently there is a second one called ‘severance’. I have literally never seen this in the game at all. No one has ever had it and i’ve never gotten it from a loot box. What terrible luck…