Welcome to Patch 1.15 on PlayStation 4. This update contains the Curse of Drachenfels missions, Lohner’s Emporium of Wonders and more. What are you waiting for? Log in and explore the new content directly! 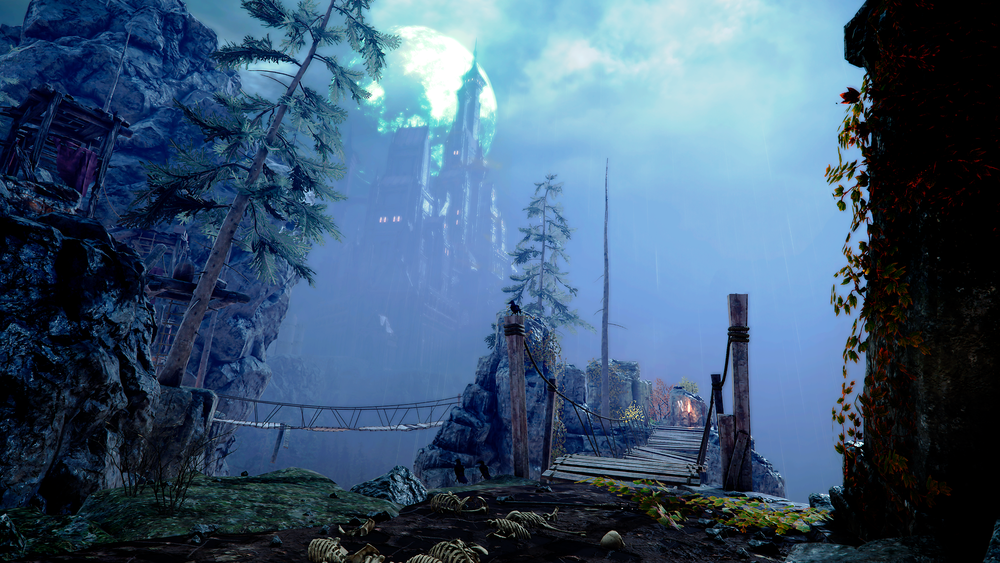 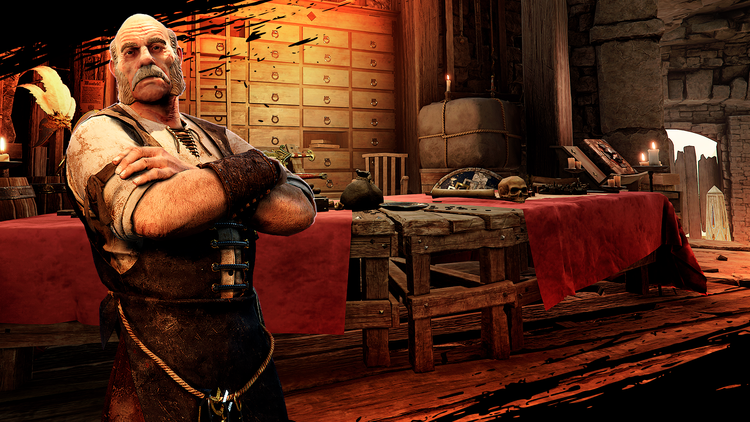 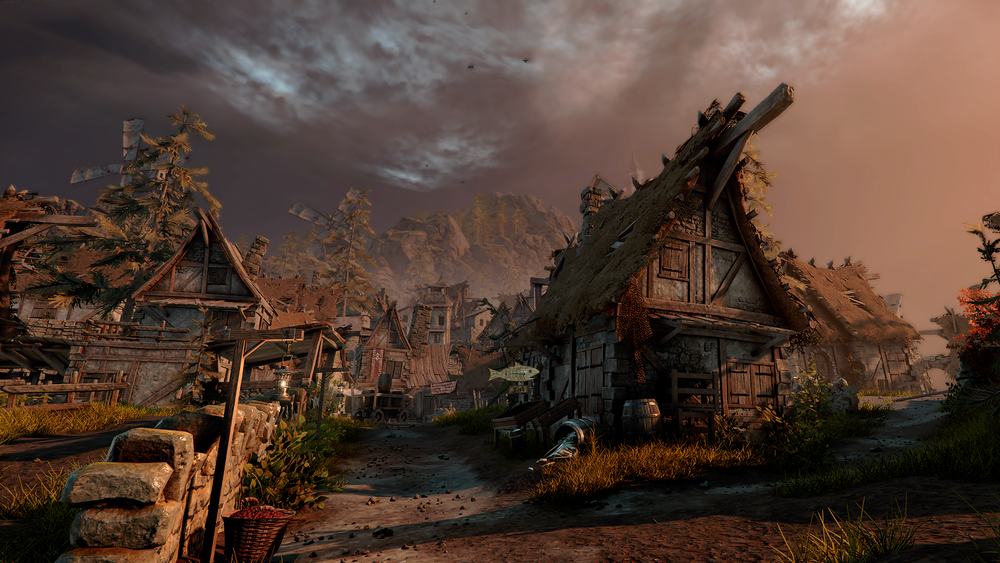 All new Curse of Drachenfels missions has new challenges provided by Cousin Okri.

Thank you fatshark! Thank you so much!

Thank you. Been waiting for this. A couple of questions, do you think you’ll ever implement the gore back to the way it was? Also, will there be a Grail Knight announcement for consoles soon?

Little upset. I don’t usually judge fatsharknfor the choices and TRY to wait patiently but I do browse the forums quite a bit…ever since season to came out on ps4. Beastmen may as well not exist at ALL (with the obvious exception of dark omens) I for one LOVED fighting the beastly hordes and I feel like because a few outspoken PC players couldn’t handle them ive been robbed of 1/3rd of my winds of magic DLC. The new enemy faction was a HUGE drawing point but they have been rolled so far back as to not be in the game at all. So…what. because a few people don’t like them everyone gets an entire third of their dlc just…removed with no compensation?

Hey, can anyone help me? I trying complete challenge evacuation bell over 30 times and nothing, this challenge it’ bugged or I’m don’t something?

Link from one of my video

When is the next PS4 update coming out?