From today you can play the second chapter of The Curse of Drachenfels update, Blood in Darkness , on PC. This update is part of Season 2 and is free for all owners of Warhammer: Vermintide 2, and consists of 3 new missions in total. The final chapter is aimed to be released in March. You can find more information about Season 2 here.

Lohner has received a new shipment and you can now find an increased stock in Lohner’s Emporium of Wonders purchasable with shillings.

With the release of Chapter 2 the Year of the Rat even ‘Rat infestation’ has come to an end, and we hope that you enjoyed it. 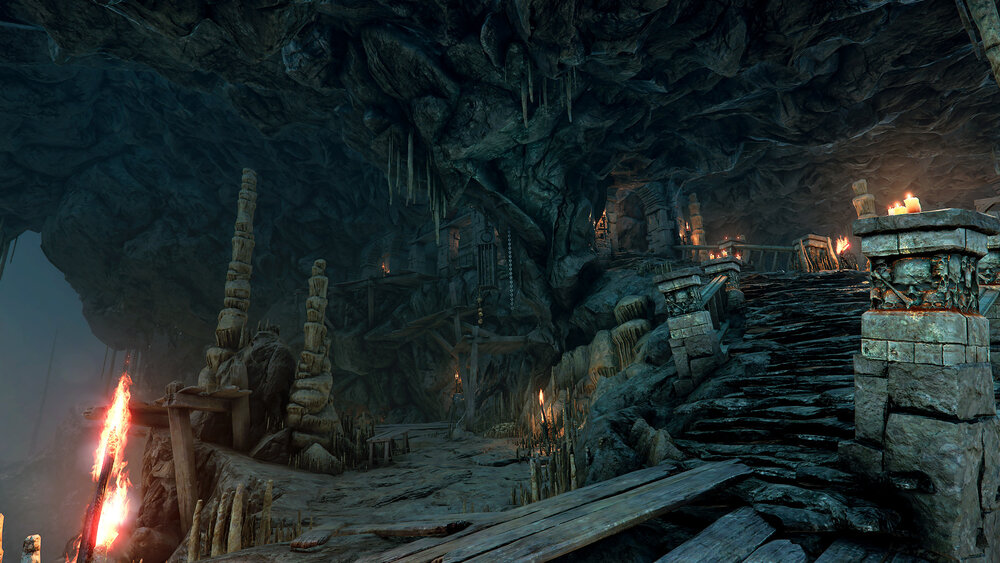 DOWN WE GO. MIND YOUR HEADS, DAWRI!

As knocking on the front door was not an option the Ubersreik 4… or 5… doesn’t matter, opted for another route. 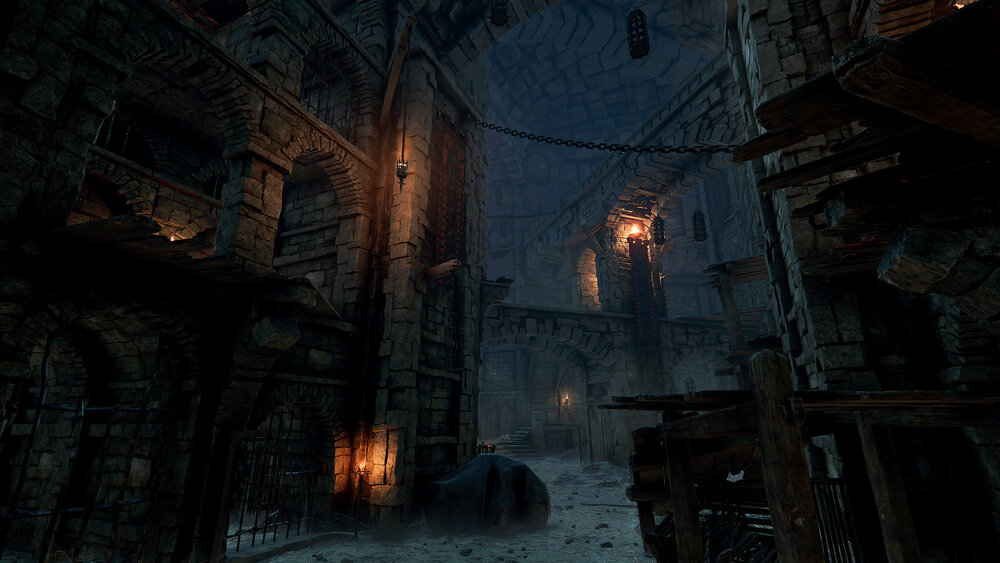 DESOLATE… AND SMELLY. I HATE IT.

It has been said that the Castle has a will and a personality of its own. Only the foolish dares entering the Castle, and some apparently does so willingly, twice!

Also looking forward to the new stuff in the Emporium. And thank you so much for fixing the quickplay bug. That one was really annoying.

Any word on Ranked Weaves and Public lobbies?

Weaves higher resolution loading screen?
When we will gets something done with deeds?

Huntsman, Handmaiden and all of Sienna’s careers got 1 hat each. 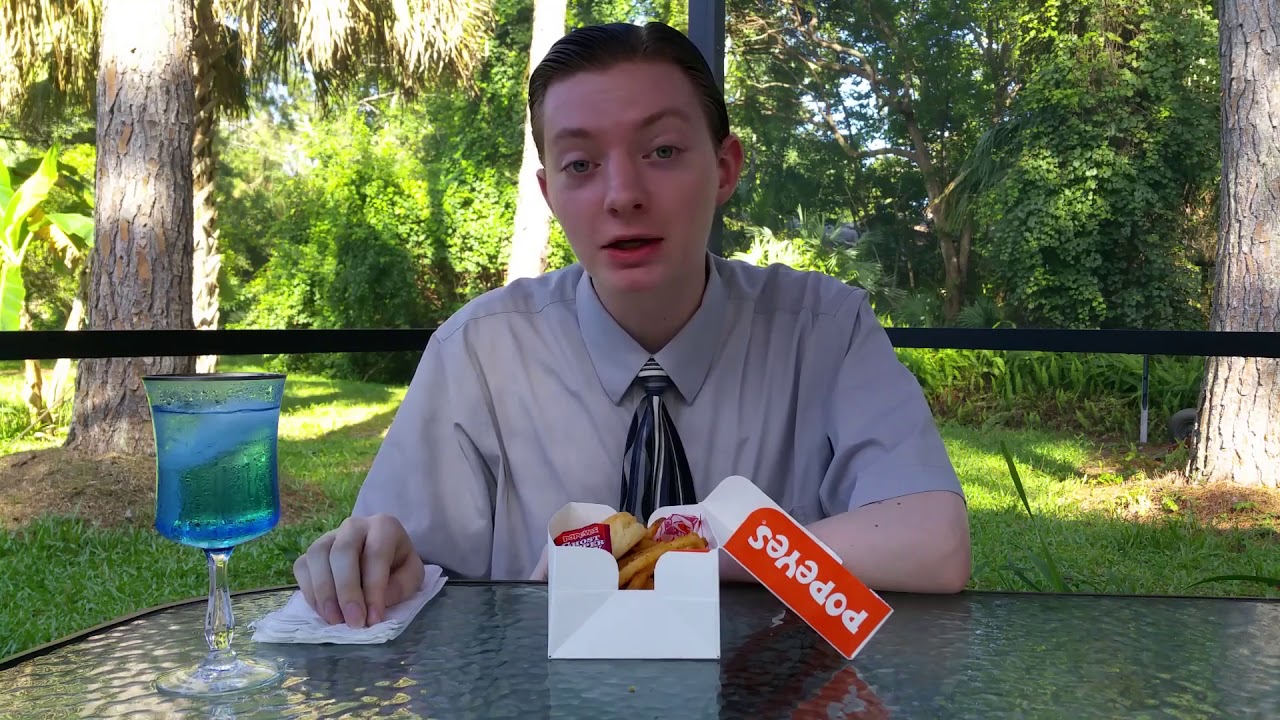 As we all know there are plenty more hats available. The Emporiums initial selection was really underwhelming, and the first update to it adds a single hat for less than half of the careers?

There’s still that fancy Foot Knight hat Tim has insisted on using in every single trailer since before release. Why can’t we have that? Honestly, before we start the really slow drip feeding of cosmetics could we at least get the ones already available in the game files?

Could you screenshot the new hats?

Honestly, before we start the really slow drip feeding of cosmetics could we at least get the ones already available in the game files?

Feels like they can’t come up with new designs for headgear and armour, so they are desperately trying to limit the amount of “new” cosmetics they put into the game at the time.
That’s the only explanation I can think of honestly.

Wooo! Gonna start downloading it now, though I’ll probably be unable to play it until tonight. Can’t wait!

Almost 3000 shillings to buy one single hat is an exaggeration. Just my opinion.

So honestly I’m not 100% sure which ones are new, so I just made screenshots of those that are expensive/veteran quality, for those that cannot get into the game right now.

I wonder whos the monkey responsible for that pricing? What is that with FS, they start to go in a good direction with something… and manage to do such a f*ck-up thing the patch right after… dunno if I should laugh or cry about that.

Cries with you in 2 Mbit/s

Old Haunts - Increased difficulty on events (Champion and above).

Imho it was not needed.

Nice patch, but holy 3000 shillings for a hat, thats a very long time you have to do weeklies even with all the dlc.

This is 40 weeks or so to get 5 hats with all the dlc unlocked. Do you think players stockpiled 15k shillings?? Or is this because you don’t want to add new cosmetics every couple months. The only hat kinda worth it is sienna’s, not gonna grind 8 weeks for bw candles.

The new map is pretty gosh darn fantastic! Hype for the third one intensifies!

Those hat prices are ridiculous and need to be changed. Is there any kind of justification for setting two months of shilling as the price for barely identifiable hats?

Great to see the new map though, can’t wait to get home and explore it.

That’s gotta be a mistake, right? Like the 2k somehow slipped in there, not on purpose. Right?

Hat prices are to offset people getting too many shillings. Rather than give you too much choice to spend everything on, they set the price high so you use your shillings up faster. I’ve got 2k now sat doing nothing and won’t get any of the new hats so next time I’ll likely have 3-4k, so expect the next lot of hats to be roughly that price(3.5k).

STILL better than RNG hell in Comm chests for hats.

[edit] I forecast this in the thread here

The same is already happening with shillings, I’ve got 2k sat doing nothing with my 4 or 5 games a day racking up more when I complete stuff, and no intent to buy any of the cosmetics in-store now. So for me to NOT clear the shop out whenever there’s next content dump; a) Some Items cost 4K plus (backlash for high prices) b) Massive amount of content in one hit. I mean 30 hats, 10 skins, 20 weapon skins and maybe 3 keep upgrades - all new. (my personal wish for the store) c )much reduced gai…

I found this delivery particularly funny.

Does console get the maps when all 3 released or bevore?

It’s no longer possible to switch map whilst a vote is in progress.

Okay, so, why was this fixed? Can’t we have fun with deeds for the time being, to play them in any difficulty we want, instead of adapting to lower difficulty settings we abandoned months if not years ago? Does it break the game in any way it had to be fixed, even though there are more important matters at hand? Does it have anything to do with deeds rework in the future that we eagerly await, or it’s there because it’s there?

It’s rather obvious this is an exploit and in need of being fixed, but why did this require 2 separate fixes that effectively worsen deeds experience for everyone right now? It’d be nice if this could be addressed in any way, since I guess many would prefer to play low difficulty deeds on high difficulty settings, myself and my squad included.

8 Likes
next page →
Why not join the Fatshark Discord https://discord.gg/K6gyMpu