A 4th career for all characters

What’s this heresy… new classes for each current character instead of a new hero, Geneviève Dieudonné? Pffft

Then again, Kerillian could get a new class. She’s actually interesting

I’d like to see new characters, too, but I feel like that and new careers aren’t mutually exclusive. I’d even be fine with some staggered releases; one new career one month, the next a month or two later, that kinda thing.

I do agree that a few seem forced; Sienna in particular. I feel like they really went far to try and differentiate her current careers, and humans can only learn one school of magic - it’s a big thing in the lore. Elves, Slann and Daemons are the only beings who can learn more than one proper lore; Vampires can learn things like “lore of Vampires”, but that’s not one of the eight winds, just some form of Dark Magic unique to Vampires.

Kruber could be something like a crazed berserker as a Taal fanatic, or even go engineer . . . except it’s kinda a thing for his character that he knows zilch about tech, heh. Bardin, Saltz, and Keri are easy.

humans can only learn one school of magic

The term “Black Magister” is the phrase used by the Orders and witch hunters to describe Magisters who either go rogue, turning their backs on the Articles of Imperial Magic, or who knowingly utilise Dark Magic, or both. This is not a common...

Technically, but it’s not like a magister learning Lore of Fire and Lore of Beasts or something. Instead, they’re using Dark Magic, which (to quote the wiki):

"Such spellcasters may channel all available magic around them into their spells, regardless of the different parts in the surrounding environment, and focus it into a far less specific spell. Such spellcraft is less spell construction and more abrupt acts of absolute will.

Those who wield magic in this way do not carefully sculpt and tweak the Winds of Magic so much as simply grab the Winds and force them into the effect required through harsh and bloody-minded determination."

It’s considered unnatural and terrible, because the eight winds have blended together and . . . festered or gotten stagnant. Trying to learn to harness two separate winds individually, or even High Magic, is too strong for the human mind (within the lore).

So I supposed a Dark Magic-using Sienna is within the realm of possibility, though it’d kinda make it weird for her to use her current staves - but it’s not a great option, lore-wise, because I don’t think Saltzpyre would ever tolerate Dark Magic being used, for any reason. Hedge magic can be considered Dark, and technically uses the winds in a similar way, but it’s not nearly as grandly terrible.

Sienna: Turns into an unstable, lunatic, pyromaniacal junkie that can literally blow at any minute.

Sienna: Goes a little bit outside of the boundaries set by the College of Magic by using magic other than Aqshy.

Yeah, Unchained is already a bit of a stretch. I think he views it along ideological lines, though. Going deeper into her “ideology” of Aqshy (something he can tolerate) would be different than actually going along an ideological route he views as inherently heretical.

Sounds like Salty is the one holding back the party… he must die… then we can get a party of dark elves, dark magic castors, vampires and undead 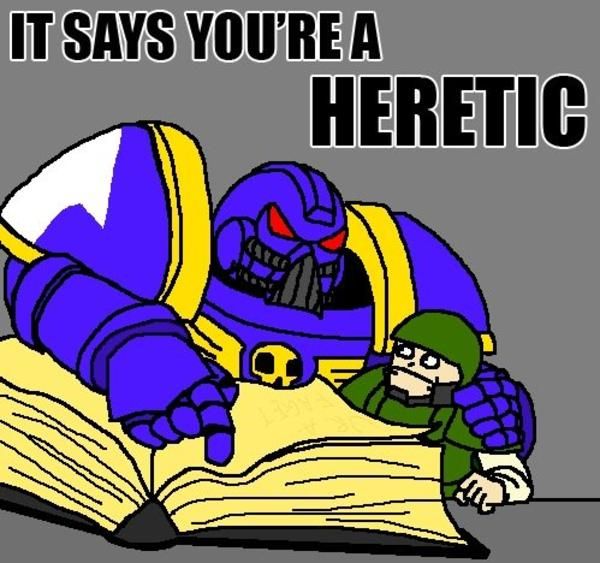 I really like the Black Magister idea. I crafted a build for a Slayer Type Sienna using Dark Magic with no ranged option and pure melee focus:

You could give it some interesting character traits:
Ultimate: Soul Stealer
For x seconds you drain the life force from enemies around you, healing yourself.

Level 30:
Shared Souls: Allies in range are also healed by Soul Stealers effect.
Harvest Season: Damage dealt by Soul Stealer is doubled, but the healing is halfed
Shroud of Despair: Enemies affected by Soul Stealer are cloaked into darkness, causing them to loose all aggro. Only affects man-sized enemies.

I’m not a Warhammer lore expert, so can’t comment on any of that, and for once I don’t want to read through all the crunchy text you guys have been typing and nitpick on that (especially as this seems to be mostly a “for fun and speculation” thing anyway), so I’ll just give a couple of more general opinions.

So, the Careers introduced in VT2 are already something of “what if” scenarios. One is “what if [character] stayed their path?” but the other two change things. I think FS has also (more or less officially) admitted that there’s a bit of dark/light setup going on with the paths, though it’s not clear cut. Their roots or stories might be buried further back (Bardin didn’t suddenly become an Ironbreaker but rather dug out his old armour and returned to that path), but the point of divergence was somewhere between VT1’s base game and the start of VT2.

The possibilities that kind of time frame provides are somewhat limited, though. So if new Careers were ever to appear (in all honesty, I doubt it’ll be soon and certainly shouldn’t be a priority now), I’d like them to represent more wild “what if” scenarios. What if Victor wasn’t picked up by the Order as a child? What if Bardin had picked runesmithing instead of a warrior’s path? What if Markus hadn’t killed that tuskgor at the farm? That is, let the point of divergence be way earlier in their careers, basically ignoring their VT1 paths. I think that’d open the possibilities for far wider range of options, and more importantly, far more interesting options.

There are some significant problems there too, though… I don’t know enough about WHF lore to suggest anything interesting and different enough for Kerillian, and Sienna still is limited to Lore of Fire (unless it’d be possible to tie differences in graphical effects to one Career, in which case her staves could maybe be redressed as some other Lore).

I whole-heartedly agree, for the sake of fun have careers that branch further back as “what-if” scenarios. It doesn’t have to be canon to the series, and so long as it doesn’t break world lore I think it’d be great.

I think now that a Dark Magister is the best idea I’ve seen for a Sienna alt-career. I’m not sure if humans really learn proper Dark Magic lore spells, or just kinda brute force out crude effects - but hey, it’s a great and interesting lore, and those are cool ideas. If they could just kinda re-skin her effects to have like . . . blackish-blue flames, that could work. It would be a little odd, but then - so is Unchained. She could lose access to certain staves like the flamethrower, but get another unique one or two.

I would be enticed by some pet careers, that is careers which are quite lacklustre as they are and rather rely on pets for dps / tanking / cc (since there are bots, adding stupid pet logic should not be that hard).

There are multiple way of doing a “pet”-class, for example a necromancer inspired class gaining an army of the dead by melee kills slowly building up dps and tanking but requiring a high level of skill to keep army alive and well (think active summoner like D3 necromancer), or a bear (or beer?

) tamer who rather equip his / her bear than him / herself, or passive necromancer which raises spirits to damage mobs but lacks any (!) weaponry to deal with armour him / herself.

I think careers like these can be implemented using some of (or a mix of) necromancy, druid (used as an umbrella for different kinds of tamers), dark priests, etc. I think such an absurd shift in gameplay would be interesting.

But well, this is just daydreaming.

From a purely gameplay perspective, a Necromancer who could summon skeletons as an ult would be pretty unique and fun.

And now from a non-gameplay perspective: 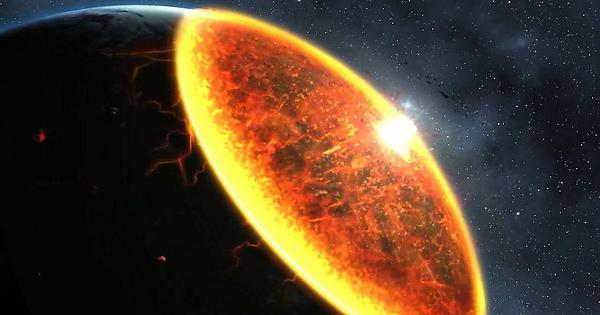 Saltzpyre exploding when he finds out a necromancer is joining the group.