Hi!
I play a lot with bots, and Zealot is one of them. Despite all of his usefullness, he consistently makes dumb decisions such as dashing into specials. It often leads to him being in a really bad position, surrounded by enemies or straight up off a cliff.
I haven’t played with other bots with similar career skills (Footknight, Handmaiden, Slayer) for a while, but pretty sure they do the same and it’s been in the game basically since the very launch. Patch 4.2 has nothing to do with it.
Here’s the video of one commited zealot sacrifising himself to kill a gas rat (and it worked): 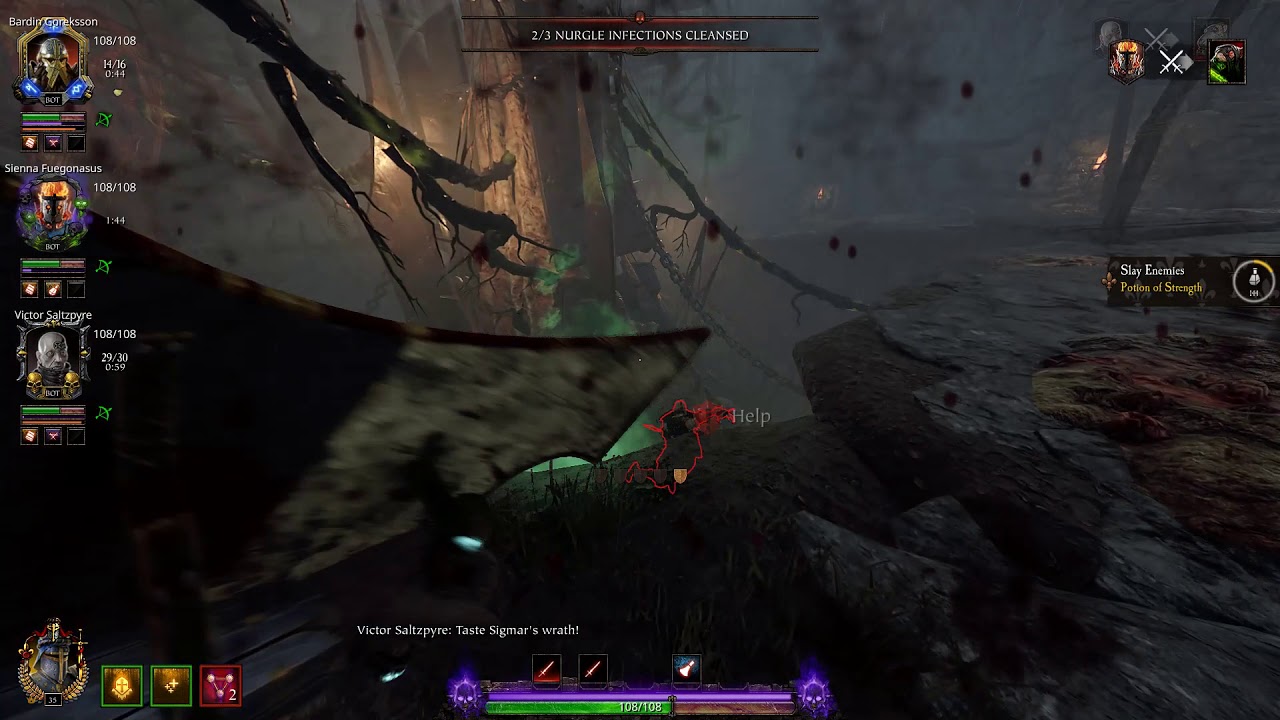 P.S. Seems like it’s just unfinished and flawed feature, but it needs to be removed.