You can tag allies with the social wheel

Title, you can tag allies with social wheel the same way you would tag enemies with the tag keybind. 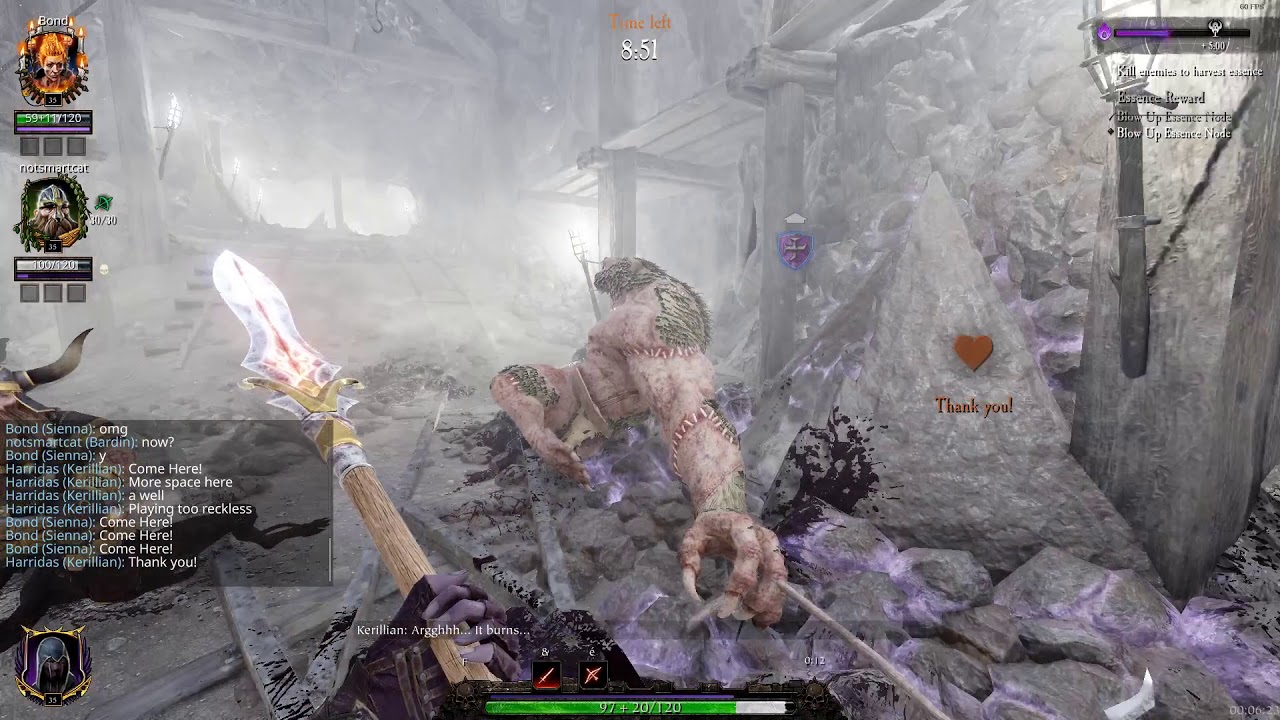 Seems to be 100% consistent

Can someone test if this has any interaction with Witch Hunt?

I already reported this here.

Started happening right after patch where devs fixed the drop grim command for bots. The bug is tied to the DROP GRIM command in the chat wheel.

Another thing I want to point out… If you make a bot pick up a grim, do NOT use the chat wheel for anything if they are in front of you!

Made this mistake today as I was trying to tell some rando to COME HERE and instead it auto chose DROP GRIM for bot and, well, the bot dropped the grim.