Within the enemy factions there are units that could be added to increase the variety of enemies within each faction. I will give examples: 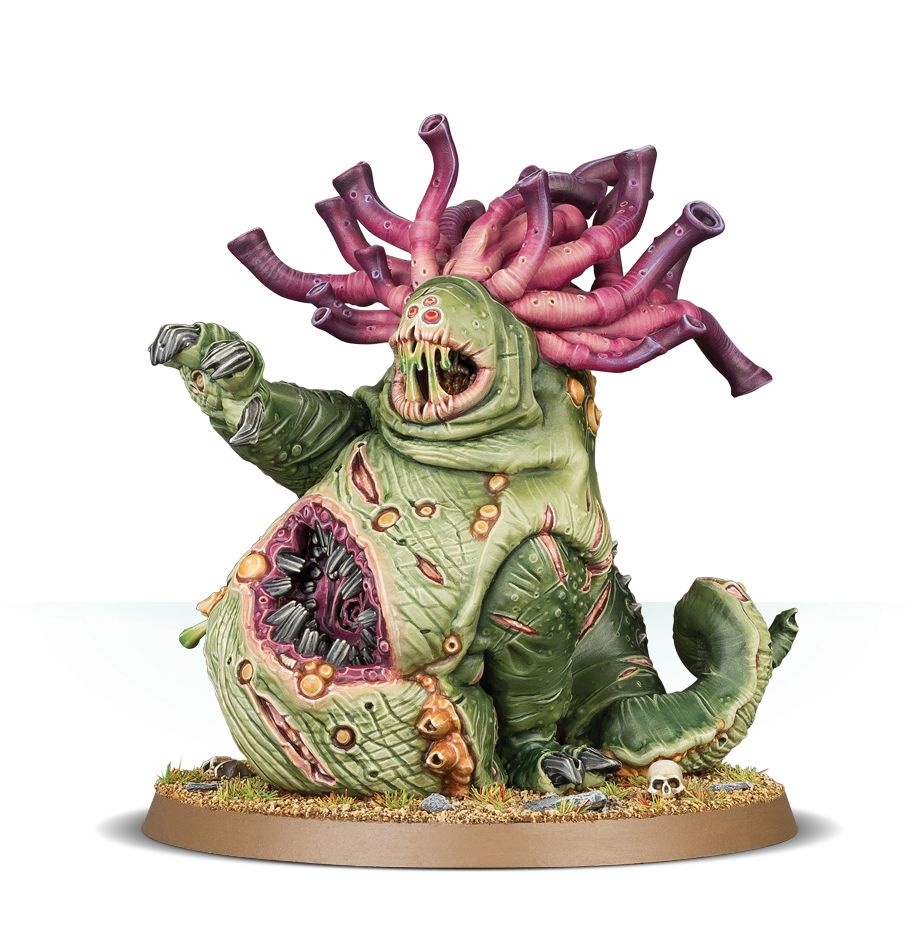 Of all animals, molluscs are truly the greatest.

Because they inspire artists to make…

If we take ranged enemy we could have northern Whaler

And as a new elite/boss:WereBear

Whalers don’t have much reason to be in Reikland, considering that, you know, there aren’t any whales. They could be encountered as a unique enemy on The Skittergate when the gang is in Norsca, though the effort doesn’t seem to be worthwhile.

Werebears are unique to the Ursfjordings tribe, and is thus not available to the Rotbloods.

Skaven Slingers are a good suggestion, though, and would give a basic ranged enemy beyond the Ungor Archers we’re getting in Winds of Magic. 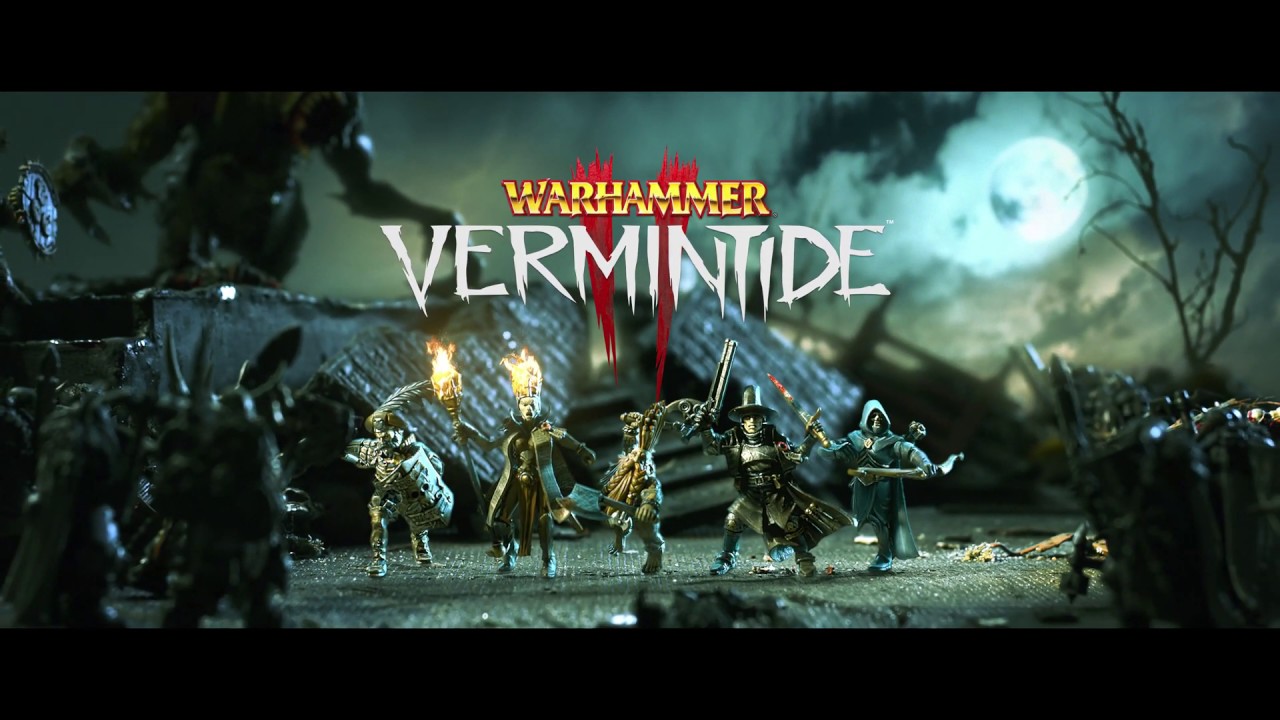 I want to believe that pox maggoth makes appearance in one year anniversary trailer for a reason.
2 Likes
SrRaulCL May 22, 2019, 8:37pm #7

Now that the leadership of the Rotbloods has been decimated in the events of Vermintide 2 and considering that we do find ourselves in the End Times, we might get the Maggoth Lords as the new bad guys in the future (though, if Fatshark still wants to keep the series canonical, we won’t be able to kill them).

If anything, hopefully at least a cameo appearance.

…Some footsoldiers as well.

I mean if one looks at the camp by say the skittergate in norsca then they got population to spare, picking a few new guys to lead the invasion would not be a problem if the gate was still running.

Of course, a leader would be chosen between the Rotbloods that are still alive eventually, but for them to continue the invasion, like you said, would require the gate to still be running.

So unless a new Skittergate is built (or Fatshark comes up with some other explanation as to how the Rotbloods could travel to Reikland relatively quickly), we need a new Nurgle threat with new bad guys.

To approach this from a game design perspective, Jezzails would be probably too slow for a special type unit, as they take too much time to set up and aim. They also would have to be able to one-shot anyone to make a real impact.

Smaller than slaverat sized units would have to be too numerous to pose an actual threat, the game hogs a lot of resources as it is, even with recycling the dead units model to spawns new ones.

Nurgle units not specific to beastmen are probably a no-go too, as we already have the amount of chaos units FS wanted to make (another type of leech is still unused in the roster).

The real question is what will be other “monster” type unit - next to the minotaur - that is a real beastman specific large unit, as each faction has 2 of those.

I imagine Jezzails would play largely similar to Ratling Gunners, having the same movement speed and set up time. Instead of being armoured, they would have a shield, and instead of shooting many small damage bullets, they shoot one large damage one (though not enough to one-shot someone).

I agree that Nurglings (and other small units such as a Rat Swarm) would be a problem.

I don’t think Nurgle units that aren’t specific to Beastmen are impossible. Norscan or Warriors of Chaos (I.E, humans) units you’re probably right, but Nurgle Daemons, such as Plaguebearers, shouldn’t be a problem (or maybe Daemons are an enemy type that Fatshark is saving for a later expansion?).

There’s actually quite a lot of options for a second monster for the Beastmen: Razorgor Alpha, Manticore, Jabberslythe, or maybe even a Preyton.

Nurglings are smaller than the rest, but they could run around in groups of 2 or 3, possibly jumping on players in pairs in order to slow them down… Or as I have suggested before, they could be hiding inside the chests… Imagine looking for dices or potions and you get a nurgling jumping out instead

About Jezzails since they are snipers they could be outside of the map exclusively. They would not move and could only be killed with a ranged weapon.
They don’t necessary need to one shot you but deal like 50 dmg. Being able to dodge their bullets would be cool too but we would need some indication when they shoot (lens flare maybe?)

"I saw the glimmer of a warpstone-scope just before the shot landed. My dearest comrade, Bardin, leapt through the air to strike down a Chaos Warrior but took a hit from a Jezzail mid-air… and then he cried out:

(Kidding, of course, but the image is funny to me

) I love the idea of the Jezzails, they’re one of the coolest Skaven units IMO, but I think it’d be a very difficult foe to face depending on the tools you take. It is a fairly direct counter to all of the ranged weapons with severe bullet-drop/low range (fireball staves, drakefire anything, shotguns) and would further encourage armor-piercing ranged weapons (assuming the Jezzails have their steel-shielded trooper as they do in most other games/models).