Bardin went down, got revived somehow (assuming it was a boon), he then “died” on his screen he was dead, but on mine he was incapped.
Trying to revive him didnt work and he was stuck in that state until we ended the session.

This has been a bug ever since Chaos Wastes was introduced more than a year ago, and has been reported multiple times. It’s a Morr’s Protection bug and/or a Miracle of Isha bug.

Morr’s Protection: Downed teammates near you are invulnerable.
Miracle of Isha: When the last member of the party is knocked down, Isha restores their HP to full and strikes down nearby enemies.

Reports of this bug:

Battle Wizard Sienna got downed, unable to die. Once revived, unable to move and still can't be killed by enemies Vermintide 2 - Bugs

In a Chaos Wastes Legend Citadel Expedition, as a client, I was playing as Battle Wizard Sienna. I got downed but am unable to die even if enemies hitting me brought my health down to zero (my health regenerates even if downed to zero). When I got revived, I was stuck, unable to move, still unable to die and my health still regens. My miracles and boons at that point (I emphasized those that I think might have caused the bug): Miracle of Shallya, Morr’s Protection, Kaboom!, Valaya’s Brew, Shal…

I’m down, Handmaiden is up. I get dealt a killing blow while down and Isha saves me but she just gives me green health while down, not raising me up. Handmaiden gets grabbed shortly after and it’s over. Issues: Doesn’t revive downed player in this case. It didn’t activate on the last player alive, but instead the second to last. [Isha Miracle malfunction]

[ - YouTube] At about 1:30 in this video is when the event starts. I rush ahead, get leached(all legit). but when the saltzpyer tries to rez me, I get stuck in this half-dead state, where I can look around, and they can pick me up. But I cant move around and my health is at 0. Not really sure what happened here.

rampart needs to go away or have changes and I’m not the only one who wants it to be nerfed alongside other brands. Maps that are marked with a red aura are always spam, it doesn’t take 5 seconds and the game launches horde after horde it even seems to launch patrols of elites and specials and the video here shows almost a horde of armored elites, and worse because the monster is a minotaur and there were beastmen flags that covered the entire area and later another 2 or 3 patrols arrive and gi…

my team was on the final arena of an expedition and i had morr’s protection: downed allies near you are invulnerable. i got killed and was available to be rescued when the final party member went down, however one of my allies went down near me. morr’s protection was still active and prevented that teammate from being killed despite me not being “alive”, so we were stuck watching them get wailed on. i was host. 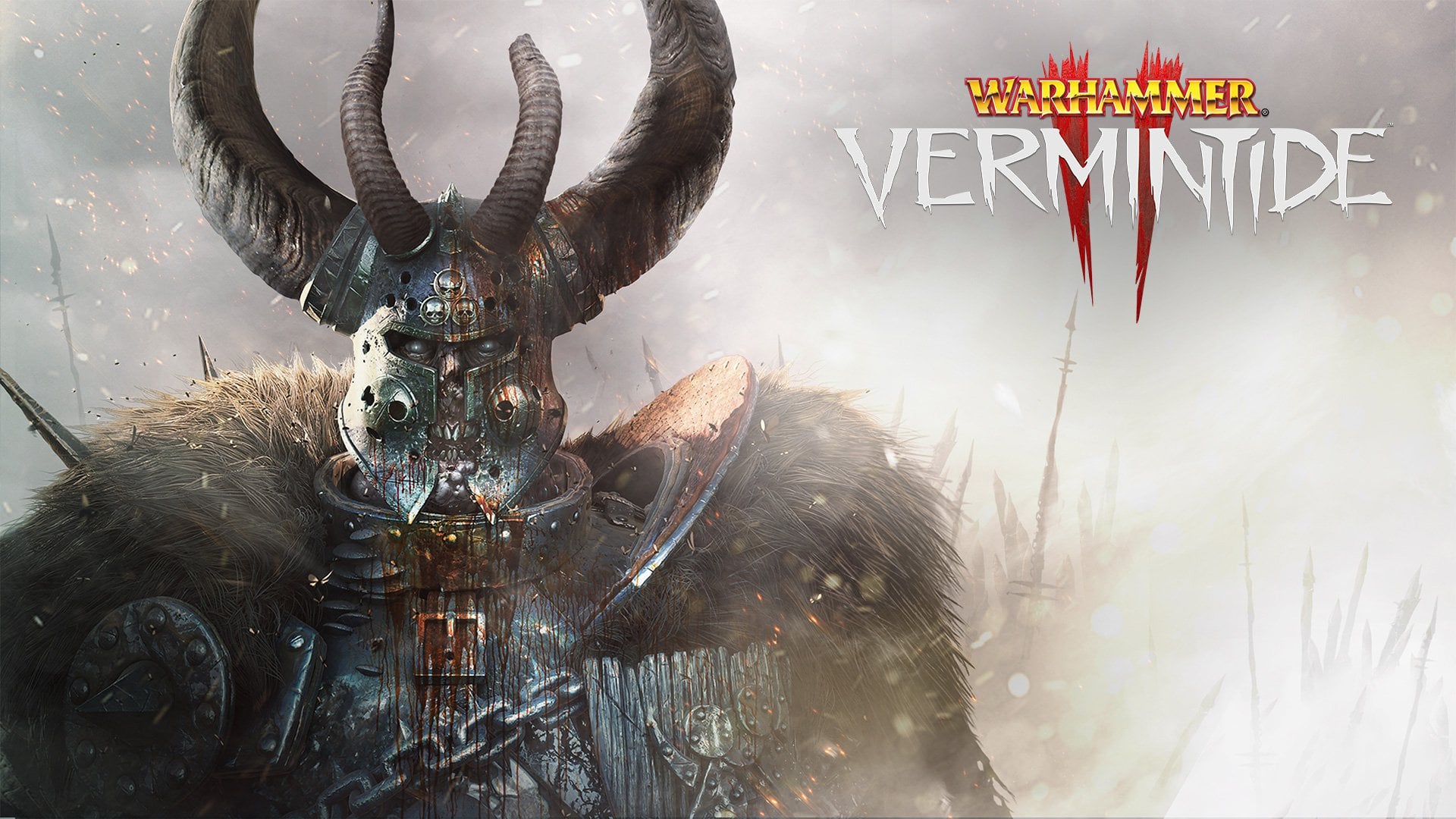 r/Vermintide - Miracle of Isha not working properly in Chaos Wastes