Unable to shoot Rapier Pistol while blocking unless you are Hosting

Issue Summary: While you are hosting, you are able to shoot your Rapier Pistol while you are blocking and have it work perfectly fine. On the other hand, if you are NOT hosting, you will be unable to block, despite the game showing your stamina shields to suggest that you are in fact blocking. Unsure which is the intended effect between being able to shoot while blocking, and being unable to do so, but either way, there is an inconsistency here that should be fixed. (Crossing my fingers that the intended interaction is to let you block while shooting

[Attach a Screenshot and/or Video Evidence]
Video below: The behavior of this interaction while Hosting. 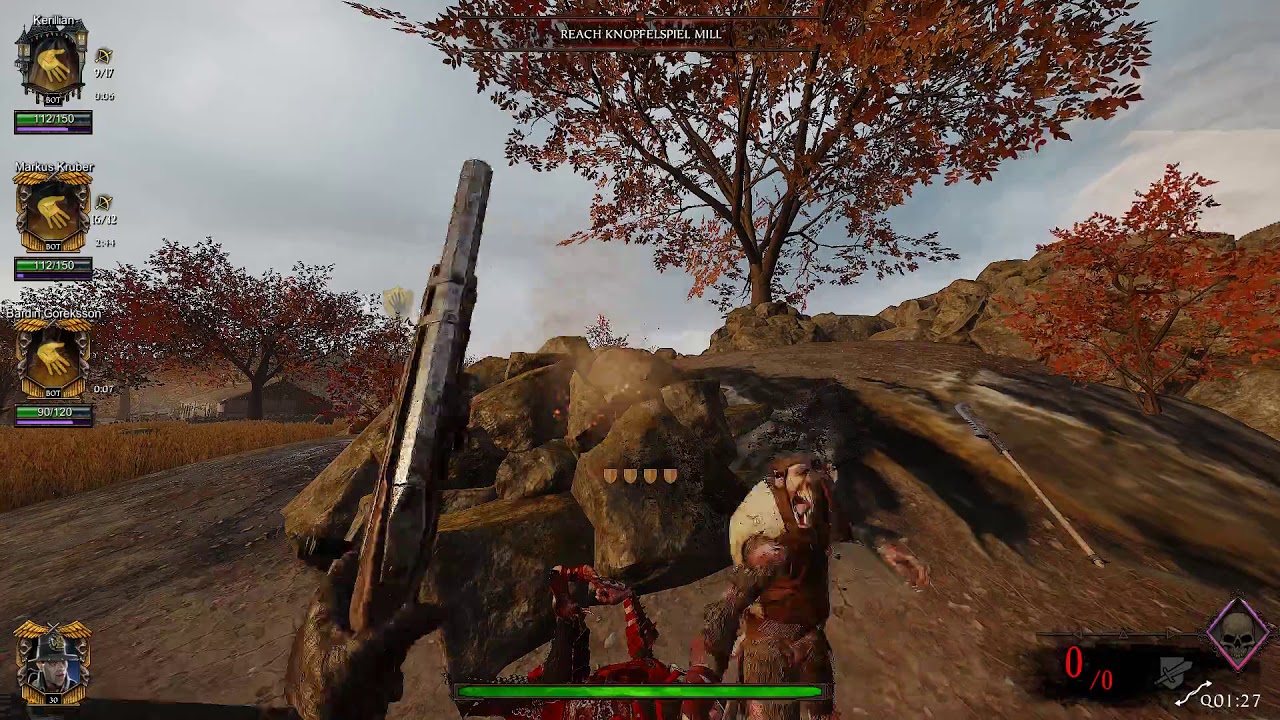 Video below: The behavior of this interaction while not Hosting. 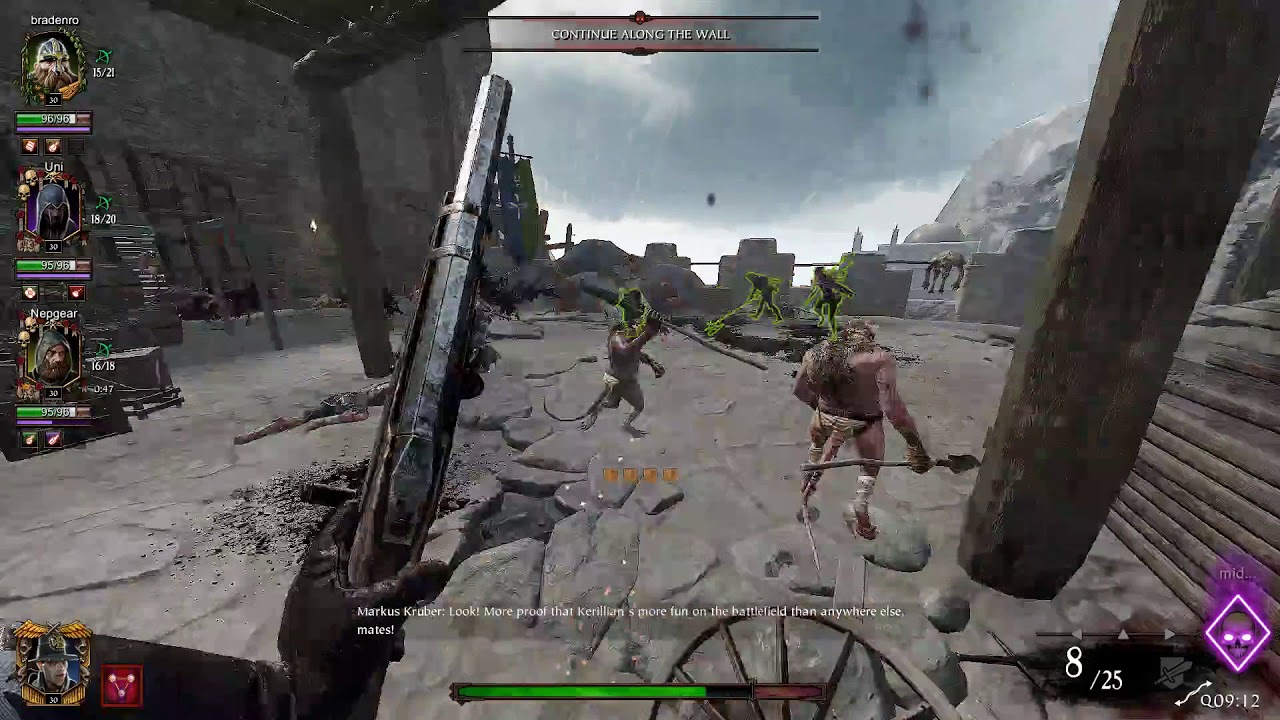 Sorry for the low quality and poor/non-existent editing. I can barely run the game at 60fps on its own, much less record it.

I also didn’t want to ruin some poor saps lobby just cause I decided to go in and basically kill myself for the sake of a bug report, so the off host video might not be the most extensive report…