Issue Summary:
The trolls active regeneration (with the vulnerable state) often kicks in way below 50% of its HP, resulting with an instant ~200 HP heal, when its orange HP bar appears.

Also why is the troll invulnerable when switching stages?

This isn’t a bug…

I assume you’re talking about the troll first going down at 25-40%% health and healing to full?

I’ve seen that a couple times.

Well the troll always heals to full health when he goes down. So if you do so much damage the first time that he’s down to less than half health for the first regen, yeah he’ll potentially heal to max. But if he was taken down that fast then it won’t be a problem to finish him off…

But yeah, not a bug, this is how it’s suppose to work.

The inconsistency is that rather than having 25% red health and 75% orange he jumps straight back to 50-50.

It isn’t always speed related either, having this happen when you’re 1 on 1 with a troll using a low dps weapon is a kick in the nads.

I’ll add in that I’ve never had this as the host so it may be desync related.

I had this happen once recently. We were fighting the troll; I think it may have been in mid attack when we brought it below 50%, but it actually took a few more hits before (bringing it somewhere <40% health) before the regeneration animation kicked in. At which point, the red bar jumped up by about 10% and the orange bar filled it the rest of the way. What was odd about this – in the period between when we got the troll to <50%, hp; we landed a few hits on it, and it went through a few movements and attacks.

Again, what was odd about this was not the regen as expected, but rather that the troll kept acting normally for ten seconds or so after we had pushed it below 50%.

with timestamp (but yeah, you can totally see his red hp jump up significantly) 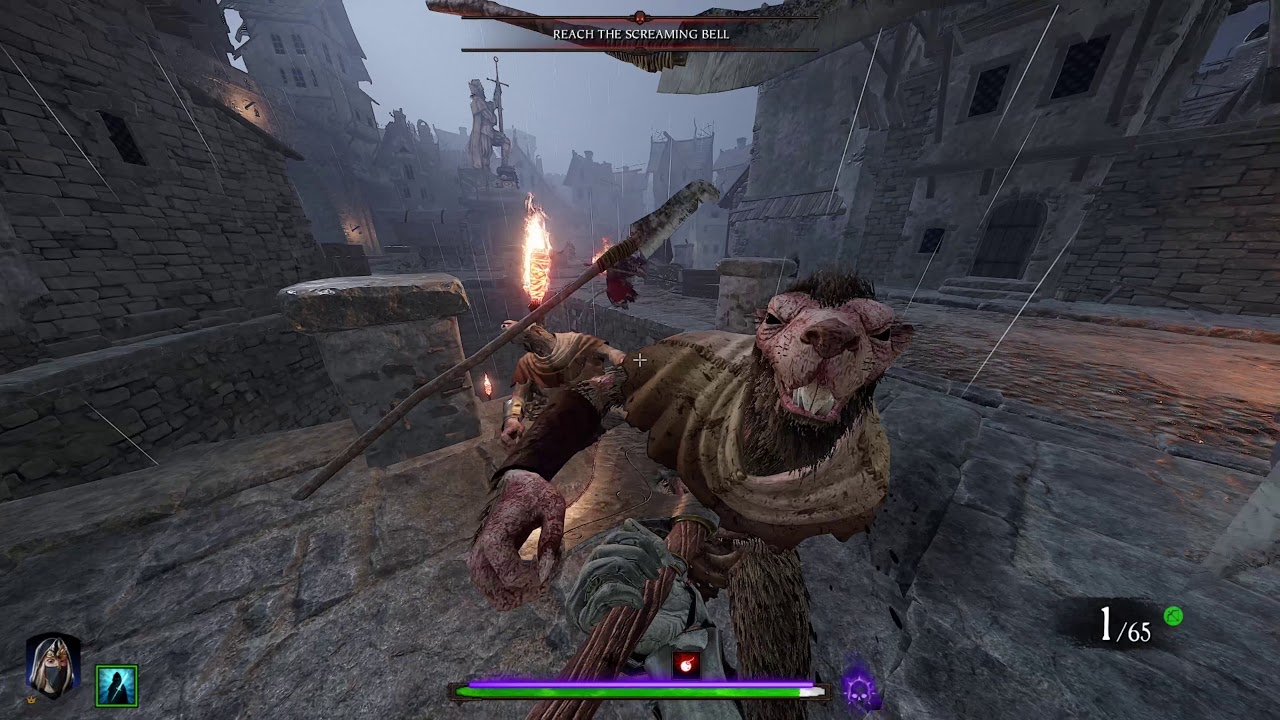