I love the Psykhanium, great addition to the game. a few improvements would be nice.

I’m sure this isn’t the final version. The question is when will we get the full feature with god mode toggle, an arena where you can spawn enemies who take aggro and fight you and also a shooting range.

It does show me armor type when I hit them, and it shows the specific armor at the location hit, including whether they have an unyielding bonus.
Pretty sure monsters get added at higher trust levels, just like how every other enemy gets added in gradually as you level. I certainly disagree with this mechanic, I think a new player needs to be able to test their weapons out on all enemies the most, so they don’t get screwed when they’re in a party.
Being able to test out getting hit is a much needed mechanic and I support it.

I have reached trust level 30 & I can’t see monsters or lords. Could be that it’s not in the beta.

It’s not clear when enemies can have more than one armour type what type they are & what bonuses works on them. 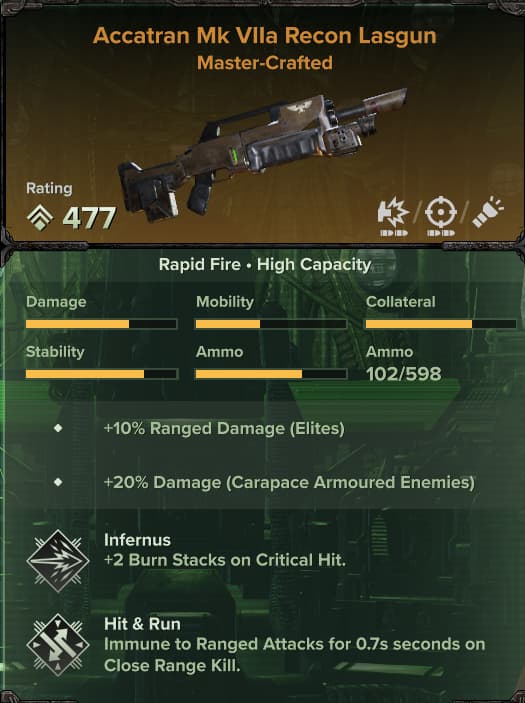