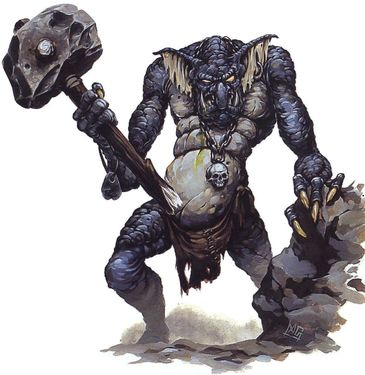 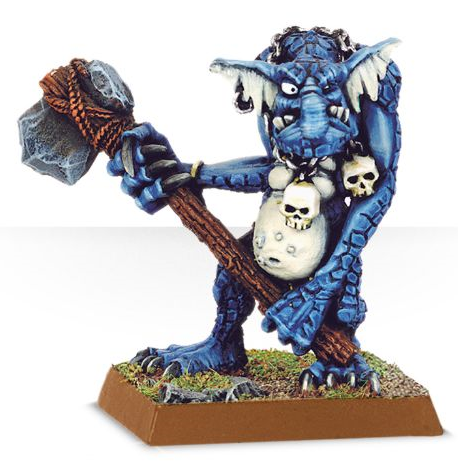 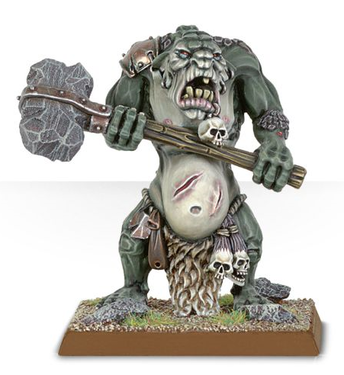 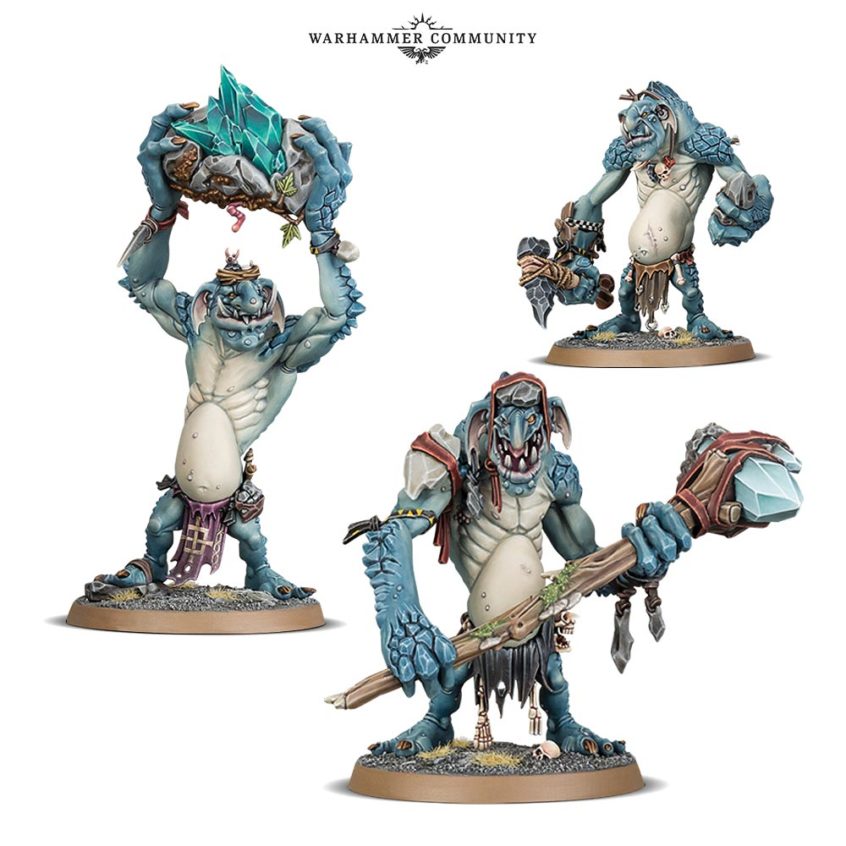 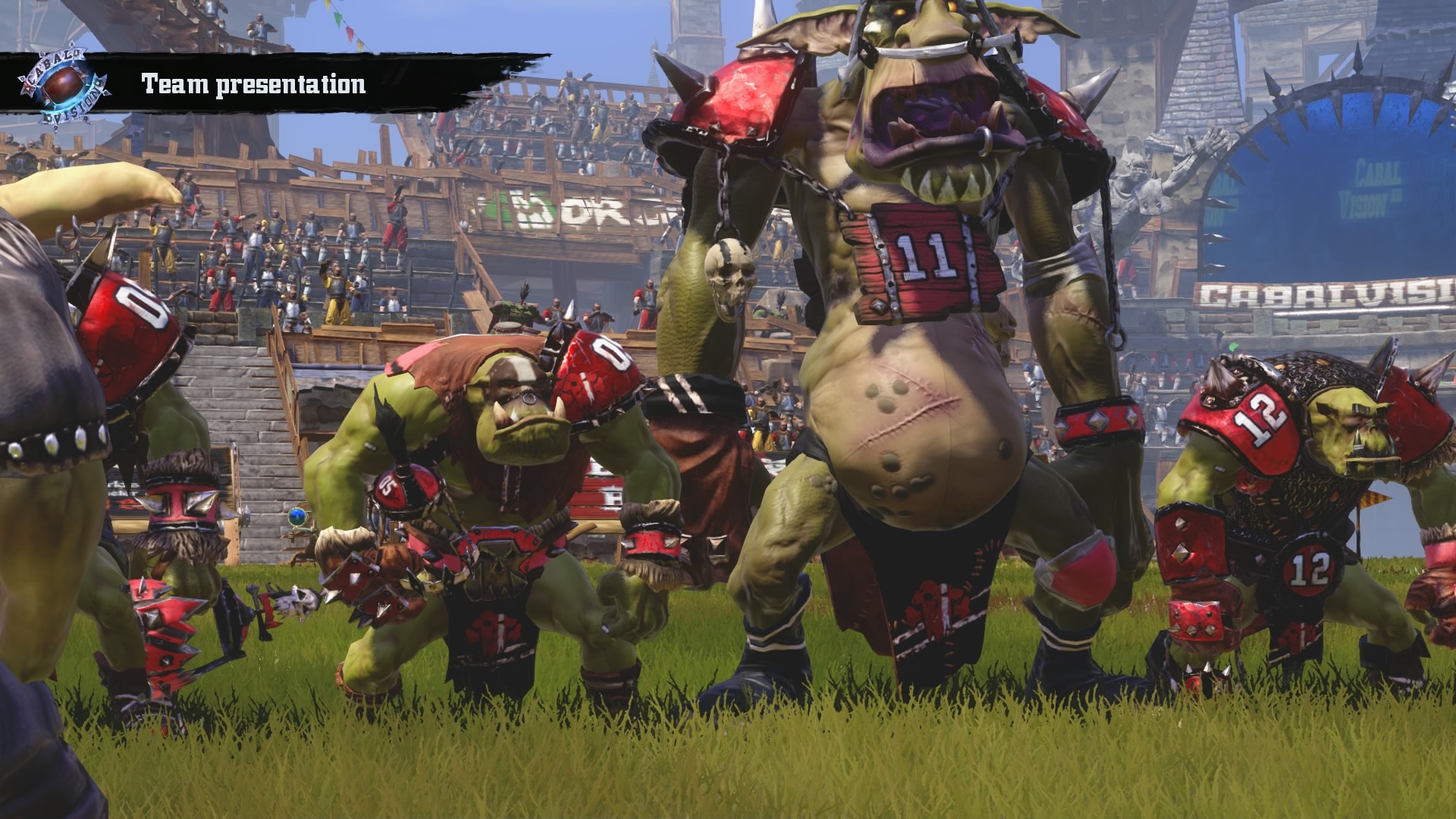 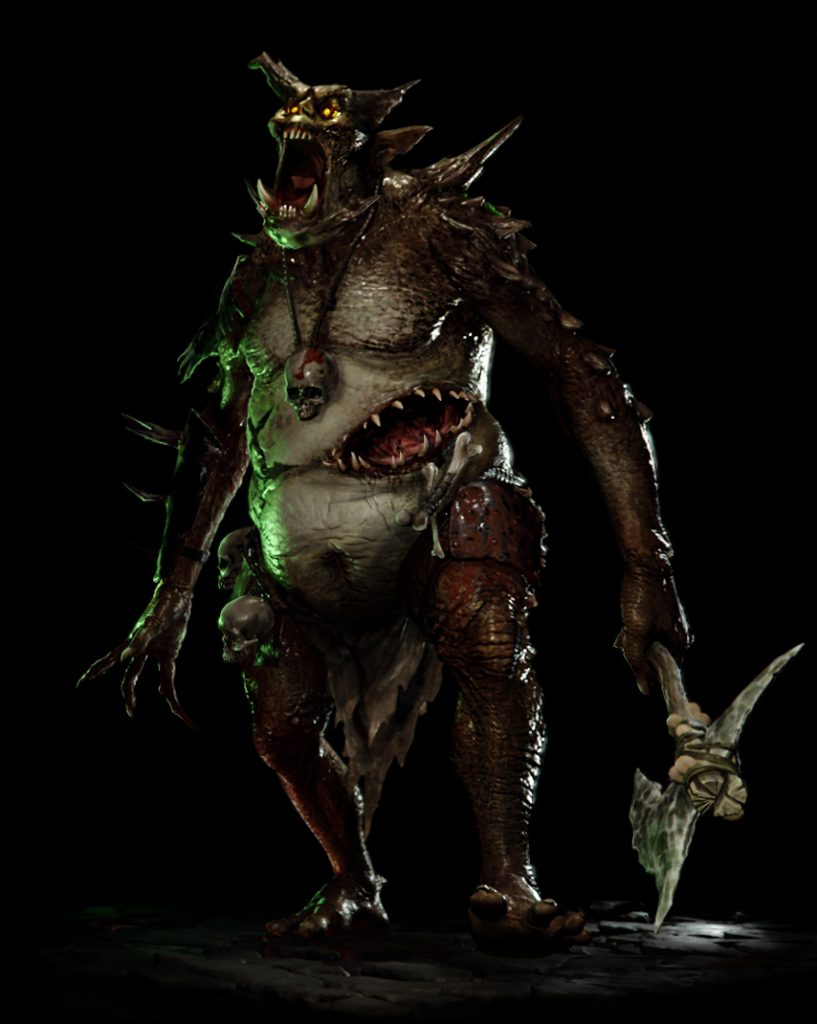 I just found it interesting how something as simple as a Troll looks so different from game to game, especially how drastically different the Troll from Vermintide 2 looks compared to previous designs (I know it’s a Bile Troll and thus corrupted by the forces of Chaos, but even things like the fundamental body and facial structure is very different).

This is what passes for content nowadays I guess.

I’m sure there’s some artistic license given from Games Workshop, some leeway to interpret the design as Fatshark see fit. I think it strikes a nice balance with the 6/7th edition versions with some chaos corruption thrown on top. They obviously want the mobs and setting of vermintide to be a bit darker and grittier. I don’t think a bright colour troll with blue skin would fit in.

Plus, look at this cutie.

Certainly, a goofy, blueskinned Troll from 6th edition would break the otherwise grimdark immersion the game is trying to establish immensely, but I’m still iffy about the final Bile Troll design present in the game

I mean, take a look at the Chaos Trolls present in Total War: Warhammer:

I’d be far more terrified if one of these big bois came barelling down towards me, than the meme of a Troll present in the game currently.

Just slap a green coloration on it and give him a big club and he’s good to go.

Though, this is all just my own opinion, of course.

Chaos mutation and all that . . . Notably, I feel like the typically large Troll nose has rotted off or something like that.

Honorable mention, there was even a few variations of the Troll from what I recall in Age of Reckoning

Yeah but even the Bile Troll they didn’t get quite right.

This art here, for example, has the Troll being a lot bulkier and burly, whereas the one in Vermintide 2 is a lot thinner.

Though, I really am just nitpicking at this point.

It is different, I think just within the bounds of “creative license”. I would guess that they wanted it to have a more unique silhouette in comparison to the Rat Ogre and Chaos Spawn and such.