Support for EAC on Proton/Wine

I’ve been waiting since releasy to play Vermintide 2 on Linux via Proton/Wine, but it has not been working due to EAC.

Today Epic has finally decided to support EAC on proton/wine but you will need to do some configurations, if I understand it correctly. Is it something you can look into?

I have friends on linux that I’ve been longing to experience the game with since it’s release. If this is a relatively non-dramatic feature/fix for you (or, even if it isn’t) it would truly be appreciated. AND, within your own best interest!

I would also add that taking this into consideration for the development of EAC in Darktide (if you are to use it) would be just as appreciated.

Is it something you can look into?

I’ve asked the question! WIll report back when I hear something

I’m excited to finally play vanilla realm on my main OS. As now, Vermintide has been working same if not better on Linux, sadly I only can play right now modded realm.

This news mean I can finally ditch my windows partition and use that space for something more useful.

Commenting to let the community managers know that us Linux gamers would be most appreciative if EAC compatibility would be enabled. Supposedly, it’s supposed to be easy to enable with only “a few clicks”, so I’m hoping it truly is easy to implement!

I’d be so excited as well. I even came to create the same post glad someone already had.

Well the devs answered this question,

We are aware Easy Anti-Cheat have newly introduced support for Linux via Wine/Proton.  Currently, Vermintide 2 will not work for Linux users via Wine/Proton as it has to be manually enabled on our ...

I first want to thank them for taking their time to look at this, and even when the answer is not what I was looking for, it’s what I expected.

Putting resources for the dozens of us expecting to play your game on our OS is out of the question. I just hope that when the Steam Deck releases, and the numbers do well, you can rethink about doing it.

And lest be honest, I would play it even if it doesn’t have support, why don’t think about releasing it as a beta branch?

Q: I’m a developer; my game got whitelisted in Steam Play; does this mean I have to support an additional platform?

No; if a game was whitelisted as a result of our testing, we’ve assessed the experience to be identical (save for an expected moderate performance impact). Users playing through Steam Play experiencing Linux-specific issues should be directed to Steam for support. Keep in mind users were most likely already playing your game using Wine; you just have better visibility into it now.

The conversation has been initiated internally, and we will update this article once the next steps have been established.

Thank you for the update, Fatshark!

I fully understand that Linux as an OS will not be supported, and that’s okay (we’re a bunch of tinkerers anyway). Just having the option to play the game would be awesome.

I agree. I’d like to be able to play this game on Linux, and don’t necessarily care if it’s fully supported. I wonder if there would be a timeline for the next release which includes the Linux compatibility build. I also hope this feature won’t be forgotten about

We are aware Easy Anti-Cheat have newly introduced support for Linux via Wine/Proton.  Currently, Vermintide 2 will not work for Linux users via Wine/Proton as it has to be manually enabled on our ...

Welp seems like that its not happening any time soon.

Thats a shame, they should update the official support site imho.

Really a shame and another reason to hate Epics guts, really wish they just stop EAC altogether then and replace it with something else.

EDIT: Or give us the option to not use EAC. Its not like its a competitive game 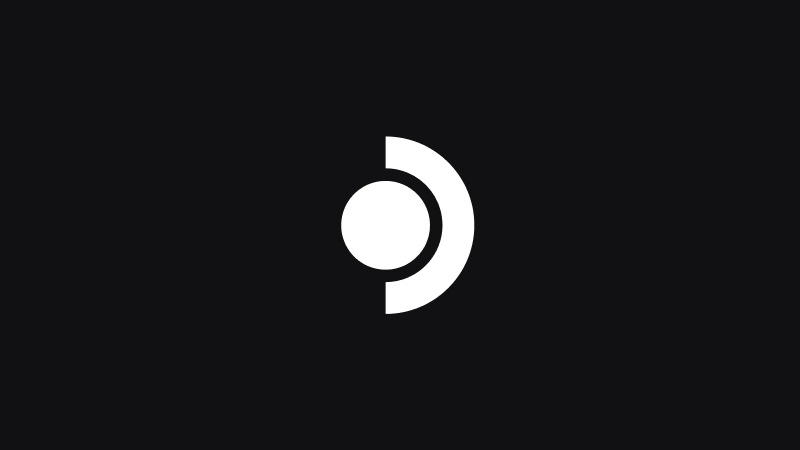 Don’t give up hope yet. Valve and Epic made non-EOS possible and easy to do.

…Therefor in order to implement proton support for Vermintide 2, a huge amount of reworking of the EAC implementation would be required, which may also require all players to authenticate with Epic Online Services as well – perhaps even logging in to the Epic environment (to be confirmed, however).

So the “just a few clicks” statement made in the original announcement wasn’t entirely accurate, and would only apply to titles using the EOS version of EAC, which simply hasn’t been many games aside from either pretty new ones, and likely predominantly Epic exclusive titles.

There may be other solutions or workarounds, but ripping out the old EAC and rewriting everything to implement “NuEAC” and potentially asking our entire playerbase to connect through and sign through EOS for an honestly tiny market share that was (and would remain) unsupported from the get go might be a deal breaker.

Valve recently posted this (on Jan. 22), which was after @Fatshark_Hedge’s Jan. 8 post above (emphasis mine):

Our team has been working with Epic on Easy Anti-Cheat + Proton support over the last few months, and we’re happy to announce that adding Steam Deck support to your existing EAC games is now a simple process, and doesn’t require updating game binaries, SDK versions, or integration of EOS.

It seems that updating the game to integrate EAC into EOS is no longer required. Does the above update change things for Vermintide 2 EAC Linux compatibility?

Investigations are continuing with the latest updates from Valve and Epic, too soon to go in to any findings though.

6 Likes
Why not join the Fatshark Discord https://discord.gg/K6gyMpu