Issue Summary:
I’m not sure if this should be in “Bug” or “Feedback” category, b/c I’m not sure if it’s intended or not, so I’m sticking it under “Bug” and I’m going to give feedback. Patch 1.3.

This is an issue because this leads to a lot of first light attacks aimed at the head that won’t do head damage, which is an issue on Legend runs.

Feedback: Simply raise the point of impact of the first light attack to match the animation. 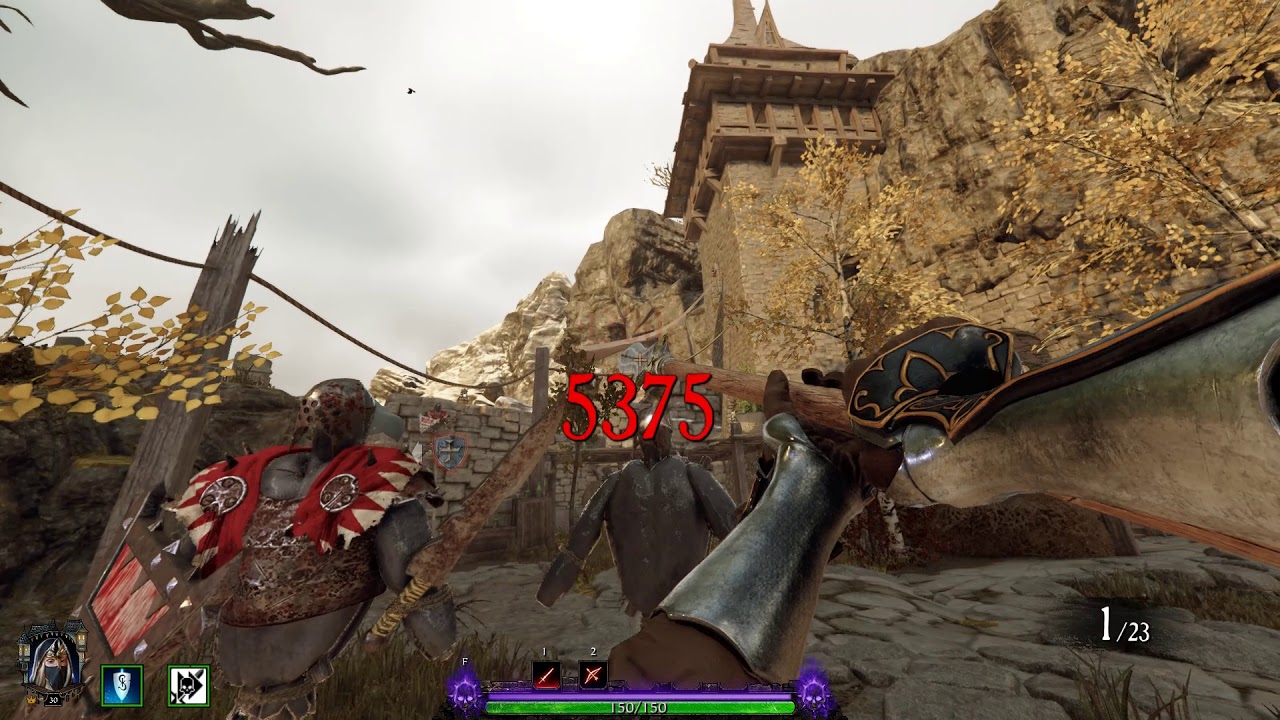 I’ve wanted to make a post about this but wasn’t sure if the reason was valid enough, dd heavy 2 has the same issue as well as rapier heavy 3 I believe. Sometimes the dummy will wobble back and cause the attack to hit the body instead so they aren’t super reliable for testing hitboxes