Put me in the beta if theres any 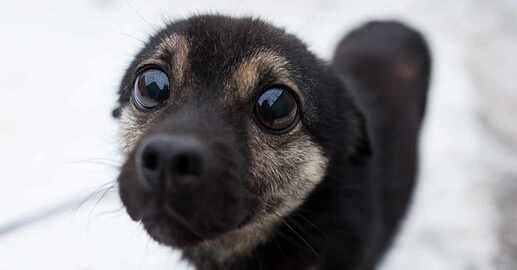 There will be plenty of opportunities to get hands on with Darktide before release so be sure to sign up to our newsletter and add the game to your Wishlist for all the news, reveals and testing opportunities to come.

Oaw, I don’t remember if I had subscribed to it

Wait, there are no alpha talk init

Given how they delayed it a while back it stands to reason that they are still mulling over it internally thinking about how they wana do it. Probably ran into some difficult stuff somewhere along the line.

Otherwise one would guess that the alpha or beta would be known to exist by now.

i would also like to be in the beta

where do i sign up for the newsleter? i would do almost evreything to get my hand on a previwe for Darktides for series except talkin bad about Fatshark

they spewing out so much content right now. its like an astropath telling me the first beta is near

There will be a beta for the simple reason that they need to test how much player the server can handle in the hub for example. The question is when? If they’re doing it like they did for V2 it will be like 1 month before the release with multiple closed and open beta. We need to be a little more patient sadly…

vermitde 2 had two seperate betas, one was just not open for public iirc, i remember going mad that i didnt had time to play much during closed beta haha

Probably theres going to be a beta for the people who pre-ordered it, wich i am not part of, i will have to wait for the front buyers to tank the damage to see first if its worth of 170 brazilians because boy that price is a hard swallow, theres better be enough content behind it.

I hope they announce a Beta soon; we have a lot more free time to give meaningful feedback over the summer