Isnt 180* push and block effective cap? U cant get more that that

From my testing the block angle is working properly. With 60% increased angle you should be able to efficient block 96 degrees away from an enemy using shield-spear.

As you can see in the video, shield spear with +50% push angle pushed enemies slightly behind the elf, so it is already working (as intended). + Block angle doesn’t seem to work, as Oenkrad just turned a bit more than 90° away from the CW, loosing all stamina.
Also, 180° is already the (though ineffective) range for pushes on all weapons.

@CommissarTyr I can only attest to the video proof provided here, could you post yours to support your claim it is working fine on your end?

From default to +60%, the stats increase the angle for the efficient block while I do not change position.

I’m sorry, i fail to see how your video supplements your claim that +block angle is working on your end. The stamina damage is not clearly differentiable for me. Could you maybe provide one with a CW, like Oenkrad did? It is way easier to see it that way.

He basically goes from losing a whole stamina shield to half a stamina shield. It’s just a little tough to see because Handmaiden currently has +1 to stamina for some reason with all weapons.
Despite that though, +50% or +60% of the angle shown on the weapon would be much larger than what is occurring in game. So the angle shown in game for the weapon is a 150 degree arc, right?

At any rate, I think the issue is what the actual in-game value is versus what the graphic shows. The armory mod says that the elf shield is actually 120 degrees, not 180(or even 150). So what we’ve all discovered here in this discussion is actually a totally separate issue(also, block angle does seem to work right after testing it further like @CommissarTyr ). And that’s that the elf shield has less block angle than the spear. The spear has 180 degrees versus shield+spear having 120. 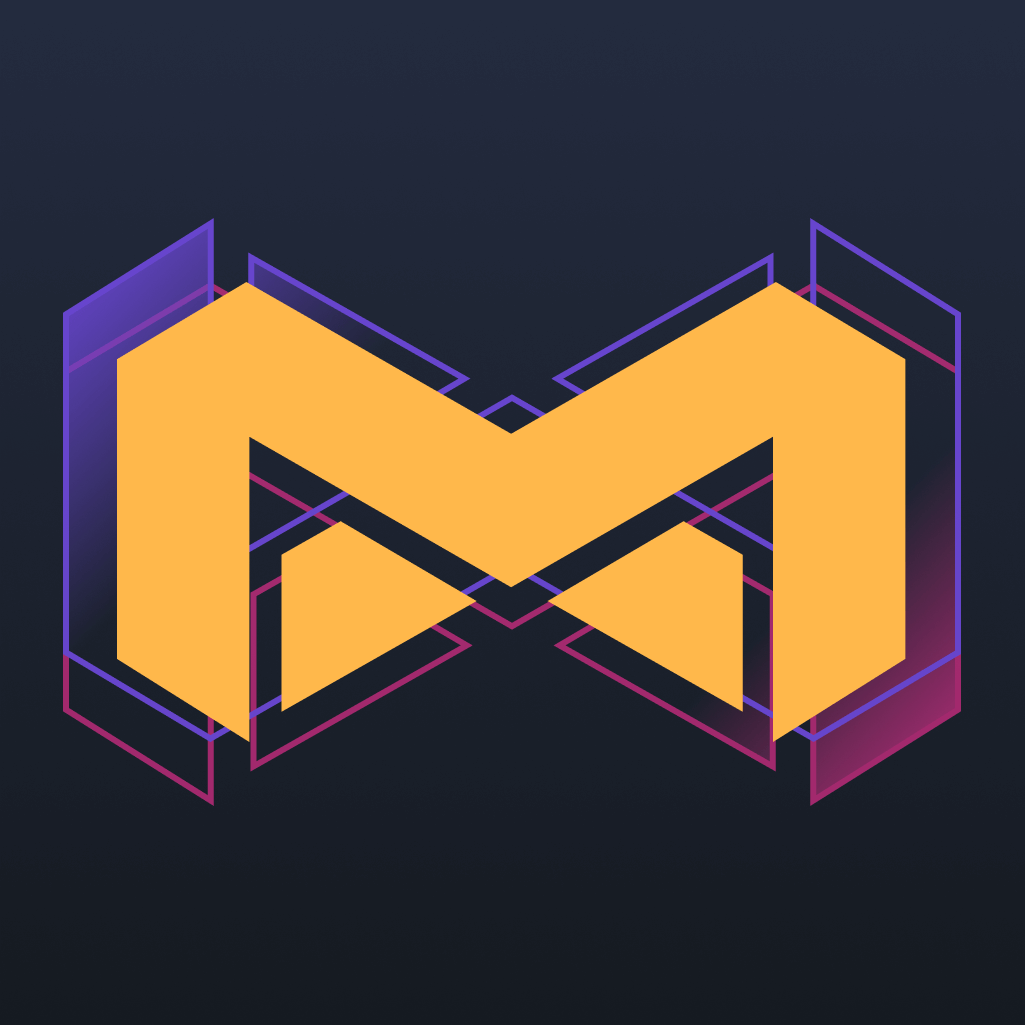 While I don’t know if you’d call what appears to be human error a bug, it’s still definitely an issue but should be an easy fix. @Fatshark_Hedge

I’ll make a separate thread for this and mark this one(block/push angle) as not-a-bug:

Two things. Graphic and the game numbers. The in-game graphic for block angle is off on shield and spear. The shield and spear shows 150 degrees, despite being a 120 degree weapon: [angle%20ex%201] The main issue is what the actual in-game value is versus what the graphic shows. The armory mod says that the elf shield is actually 120 degrees, not 180(or even 150). The elf shield has less block angle than the spear. The spear has 180 degrees versus shield+spear having 120. In fact, even Kr…

Thanks for clarifying, appreciate it!

I really appreciate people taking the time for this. Just going to point out that the visual angle should be distorted if using a different FOV.