Hello!
I’d like to report an issue of Outcast Engineer bot’s rapid weapon switching.
He was equipped with regular minigun and trollhammer torpedo and constantly try to switch between them until troll showed up and forced him to go melee. After boss fight bot continued weapon switch.
Steps to reproduce: 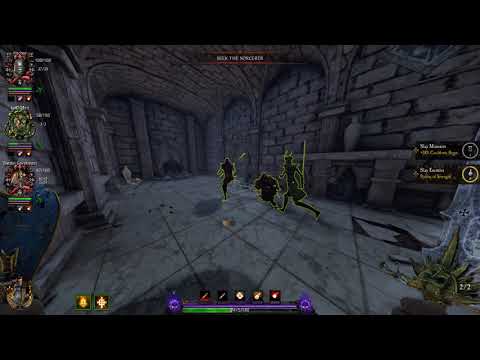 It does every time if he has a torpedo. Switching between ranged and F rapidly. So annoying.