I seem to get this bug only with thr Eviscerator. I got the sound of pulling out the eviscerator, even when pulling out my secondary or grenade. It seems to occur relatively quickly in every match.

Steps to Reproduce:
I get it every game, usually after swappong between melee and ranged a few times.

Reproduction Rate:
Every game with eviscerator. 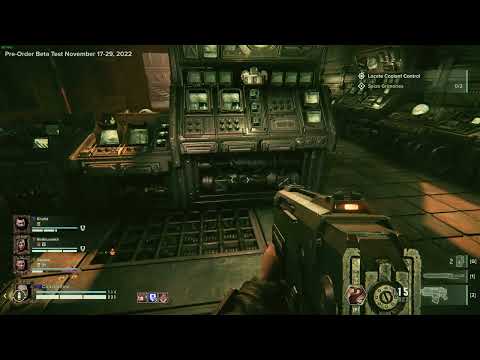 At this point I’ve…

Upon further testing, I’ve found that the bug occurs with other weapons as well. The eviscerator is just more noticeable because it makes a louder noise.

I’ve had the bug occur with the chain axe alongside a revolver.

This isn’t occurring on my Skullbreaker or Psyker characters. Only my Zealot for some reason. I’ve tested it on several games with the Ogryn and a few on the Psyker.

It happens almost immediately on the Zealot though.

I made a 2nd Zealot. I don’t seem to have the glitch with this character.

She’s female, if that makes any difference.

The bug is unfortunately still occurring after the official 11/30 release. 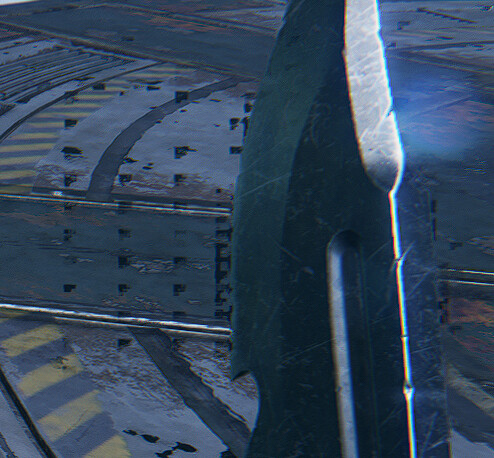 Bug still occurring after the 12/2 patch.

I’ve test turning DLSS and AMD Fidelity on and off. It seems that the bug occurs more often with either of those turned on.

Dunno, my female zealot has the same thing going on. Pretty annoying at first but got used to it. Still hope it gets fixed soon.