I quite liked John Wick: Chapter 3. I also realise whilst writing this, that I haven’t seen many movies this year…

I like the topic, but I haven’t seen anything new this year, just been re-watching some old favorites.

A very unsettling but also intensely artistic experience as the aspects of the movie slowly creep into your subconscious mind, linger and tickle unspoken realms and hit you off with extremely surreal but insinuatingly philosophical metaphors.

It was an intense ride!

Ha! As soon as I saw this I said to myself “John Wick 3 of course!”

Well it’s not a move but the mini series Chernobyl was amazing, I would highly recommend watching it.

One of my co workers was raving about that mini series.
Got it on my watch list.

The Deadwood movie was pretty good I thought.
Not quite as good as the show, but at least we kinda got an ending.
And as Al Swearengen(spelling?) would say…oh wait, cant say that on here!

Gonna have to say Avengers: Endgame, but to be honest it’s the only movie I’ve seen in theatres this year, lol. I love to go, there’s a lot I’d like to see, just haven’t had much opportunity this year.

I don’t think I’ve seen a lot of new films this year on Netflix or video or anything, either, hmm . . .

Oh man, it so stereotypical. Too many “tovarish” and there was no drinking in open at the very least.

I think Chernobyl (the show) is pretty over-the-topic, a lot of melodrama with a coating of Western-tinted lenses. The characterization of the officials in particular was too ridiculous to take seriously, from a historical perspective.

I enjoyed John Wick 3 as well. Love me some well choreographed fighting flicks. The editing of the Wick series is really superbly executed with the choreography as well so always a pleasure to watch.

End Game for me was a little disappointing, and Ms. Marvel is a little too OP. Would probably need a nerf.

I’m keen to watch Chernobyl because of the hype but haven’t rushed into it. I’ll find time some day.

Eagerly awaiting the Joker movie with Joaquin Phoenix - looks like something real fresh.

‘The Dirt’ in Netflix. Sex, drugs and R’n’R old school style. Is the history of Mötley Crüe band. Special atention to Ozzy!

End Game was ok, and an enjoyable afternoon at the pictures with my kids but not a magnificent film.

I am enjoying watching a lot of films made in South Korea, China,Japan etc as they are often more thoughtful and definitely have more rounded characters and much less explosions. There’s also much less needless music, and although music can play a very profound part of a movie, constant music can desensitize the ear to the use of it. Trying to watch such a quietly thoughtful movie with 3 boys in the house yelling at their screen playing ForkKnife is somewhat difficult though.

Chernobyl was an unsettling and eerie experience as it is all real in that we know it happened. I agree with @BizarreSalp that there was a lot of caricature-stereotyping (the Russian Miners are so stereotyped it is painful) but the underlying storytelling is good and the window into how the U.S.S.R (supposedly) worked was also quite morbidly fascinating.

I’m hoping against hope that Zombieland Double-Tap out in October will be the best movie I’ve seen in 2019 but I have a nasty feeling it’ll either get too much comedy or too much Walking-Dead-Stupid-Shocks or cheap jump-scares.

I also have A New Hope (haha) That Star Wars will eventually be buried this winter, like an aging Horse who will finally be taken behind the old barn in the top paddock and put to sleep. Someone make it stop.

‘The Dirt’ was quite good yeah. I’d wager quite an accurate depiction of that era of band.

I think the officials and how they showed the USSR working are probably the most inaccurate things in Chernobyl. Cartoonishly evil and stupid is just kind of the default portrayal, but I think the reality is a lot more gray. Not that they didn’t obviously majorly mess up, but they weren’t supervillains, either.

Totally agree about there being a lot of great foreign films out, in general. Even if I’m behind the times, things from outside Hollywood can often focus a lot more on character and story and subtext. A lot of times you can find great older ones even just on youtube!

Meh, regarding Star Wars: the prequels killed any serious love I could give to it. At this point I’m just like “oh, we’re doing this again?” Still love the originals, just pretend the bad ones aren’t a thing - though I thought Rogue One stacks up well with the original trilogy.

And the every heavy metal band in general

The most inaccurate thing was the proclaimed explosion raising Minsk. That’s not even possible with the strongest nuke that could be build today.
And the whole thing about Europas 100 years inhabitability.

It’s just off by a factor of a million+.

Well, the only movie I’ve seen in theaters was Detective Pikachu, it wasn’t bad, it wasn’t great either… still, for a pokemon movie, I enjoyed it way more than I should have. Lol

I watched Chernoybol as well, great series and very well produced. Apparently the Russians are making their own movie/TV series about it now as well.

I’ve been binging the Swedish/Danish crime/detective series on Netflix, The Bridge. https://www.netflix.com/se-en/title/70254188?preventIntent=true

Hmm for this year? I’d say these then.

John Wick 3 with ease - Every John Wick movie has preceded the latter. The third installment was no exception. 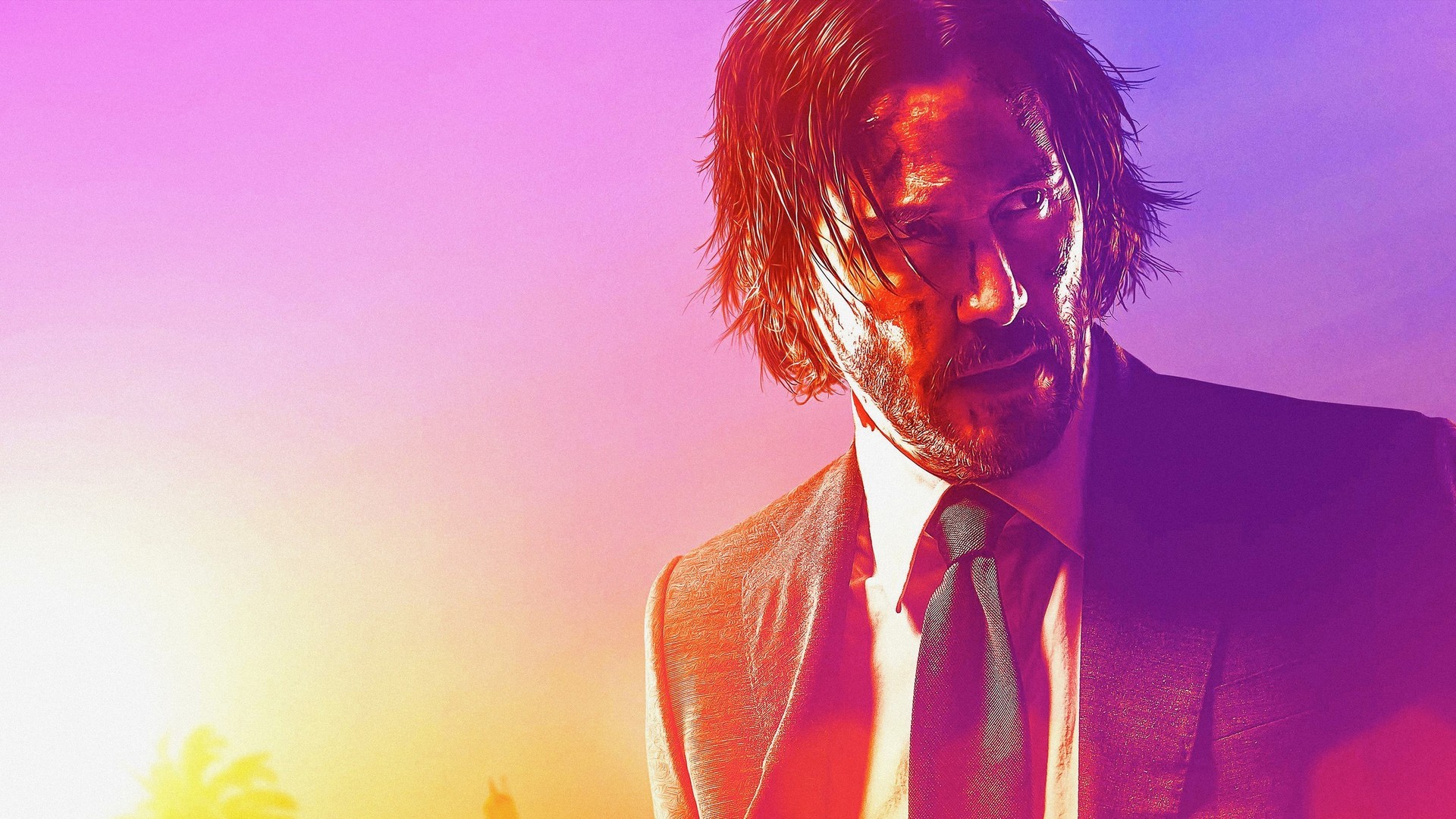 As for series I cannot stress how good this one truly is: Especially since it has alot of factual truths which I believe not all people consider regarding the incident. More specifically how an RBMK reactor works and as to why it went straight to hell.

Yeah, I suppose I overreact, since I study history, and the USSR in particular. The portrayal just reeks of Cold War propaganda instead of seeming like they did any actual research at all on it. Probably a big reason Russians are hating it.

Well but it also goes against Putin’s pro USSR propaganda and the media is almost completely state controlled in Russia so much for the Russians ah Putin hating it.

I recommend the Death of Stalin btw that one is banned there.

About movies this year:

D&D are clearly the best writers in history.