New DLC for Total War: Warhammer 2: The Shadow and the Blade!

Personally I’m not looking forward to this one as much, since neither of the characters or units interest me, except for the poison wind mortar. I’m more excited for the FLC lord, Repanse de Lyonnese. 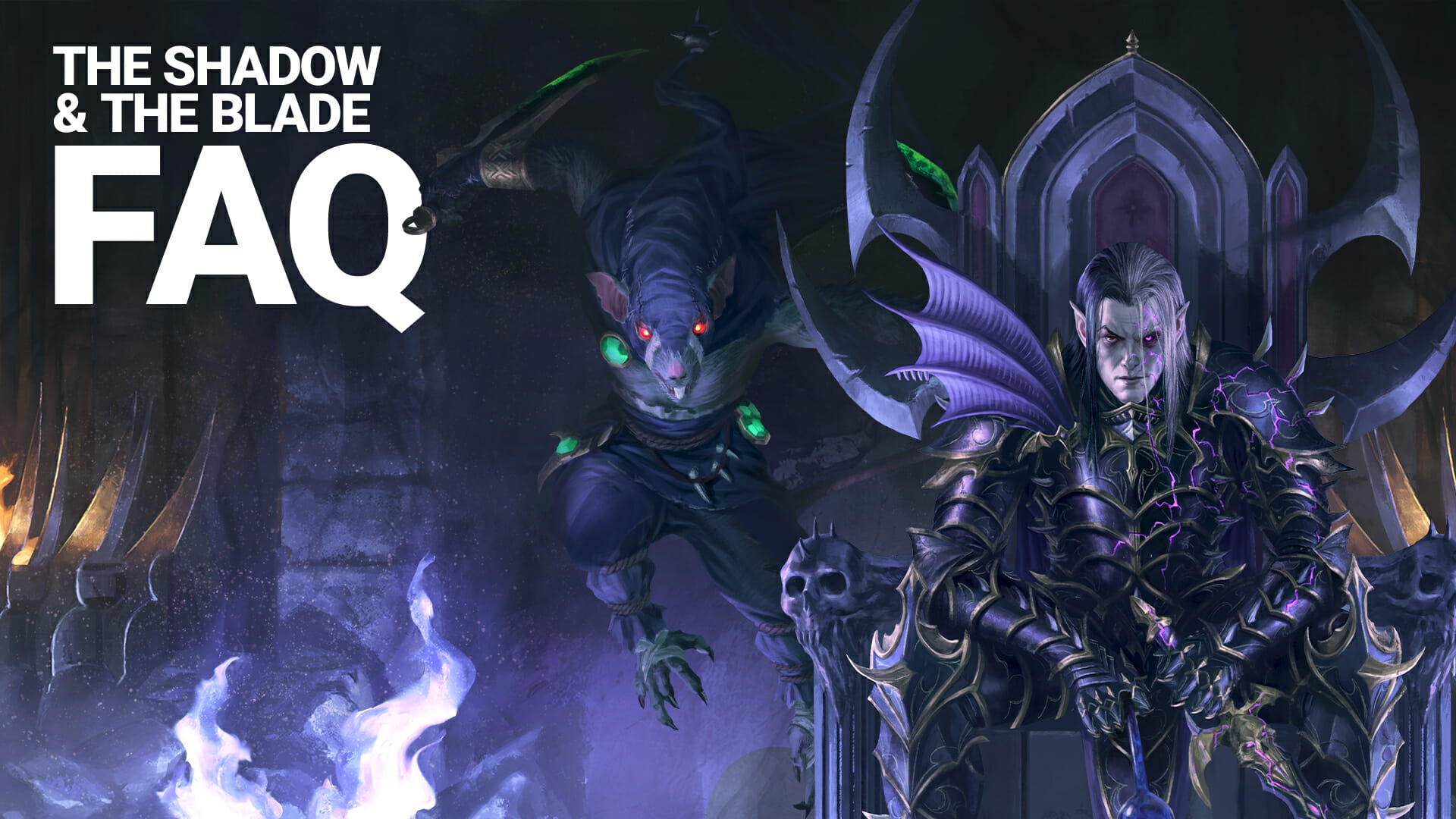 The Shadow & The Blade is the latest Legendary Lords Pack for Total War: WARHAMMER II. Introducing Malus Darkblade and Deathmaster Snikch, each Legendary Lord will be bringing their own unique faction mechanics, quest chains, legendary items,...

I’m excited for Snikch, but since I recently finished a Skaven campaign I think I’ll go with Malus and try out dark elves for the first time. Plus, he seems to be getting the most focus this DLC, what with the extra start and such.

Yeah I really like the extra start idea. I used to play with the “old vs. new” mod where all of the major factions have a settlement somewhere across the world from their start position - Bretonnia in Lustria or Von Carstiens in Nehekhara for example. Paired with the “abandon region” mod it’s basically the same idea as what Malus is getting. Fun idea.

Dark Elves are awesome. Morathi and Hellebron are both really fun. Morathi has super cheap hero upkeep and can get like 90-100% hero action cost reduction so you can just bully enemies with tons of heroes. Plus, all her corruption. Hellebron is an absolute chad on the battlefield and has the Dark Elf WAAAAAAGH you can send every time you have enough slaves (and when there is no current death night army).

I was never a fan of Bretonnia. Mostly because of their personalities. A Joan of Arc sounds neat though.

Skaven and Dark Elves are both fun for me, so it should be a good DLC. Ikit was one of the funnest campaigns I’ve played. I was actually a little disappointed with the last DLC. I was hoping when you confederated Markus as the Empire that you’d get all his special heroes, but you don’t. The jungle terrain also makes it difficult to use Empire equipment. I enjoyed a lot of the Empire changes though.