My idea/suggestion for a Sienna career

With all this hullabaloo about the Grail Knight, I thought It’d be a good time for me to throw out my idea for a Sienna Career! (Sue me, I’m a Sienna main)

Obligatory disclaimer, I don’t know warhammer lore, or have any idea if what I am suggesting is technically possible with the fire based magic of Sienna.

All that said, support. Specifically, a staff focused career that can equip two staves. She would be built around helping the team and keeping out of direct battle as much as possible. Now, this might just sound like a high damage character if you only think about her current staves, but get this…

Beacon staves. One or two new staves for her, possibly restricted to this career, maybe also allowed on pyromancer, since it would rely on control of the flame. Casting the beacon drops a little star that puts out effect X to do what you want.

Possible effects could be medium rate THP generation while within the beacon area, attack speed buff, or maybe an aura that automatically starts reviving a character that is down in the area? Balance can be that your overcharge doesn’t start to drain until the beacon is gone, so in order to have more than one effect you have to be at near max overcharge, or even make it so you can’t have two on at once.

You do know, that this is a melee based game, right?

Melee based…not really? You can play extremely ranged centered as well if you want to.

I am talking like 40-50 melee kills to 500 ranged ones,It´s simply a matter of what you yourself want to do.

All that said, support. Specifically, a staff focused career that can equip two staves. She would be built around helping the team and keeping out of direct battle as much as possible. Now, this might just sound like a high damage character if you only think about her current staves, but get this…

I´d like a melee staff that sometimes sweeps out trailing flames upon attacks or even the occasional blast.

Some of the LOTR games had Gandalf&other mages do such things.

Well reading from the store page “Melee Action game” so even if you can go full ranged in some instances its not inherently designed to do that.

To not to go fully off-topic i personally do not like the idea of double staff rather i’d like her to be able to access a different wind entirely or something similar instead.

Here ya example of nice and not requiring too many changes, which may conflict with lore a new career for Sienna. 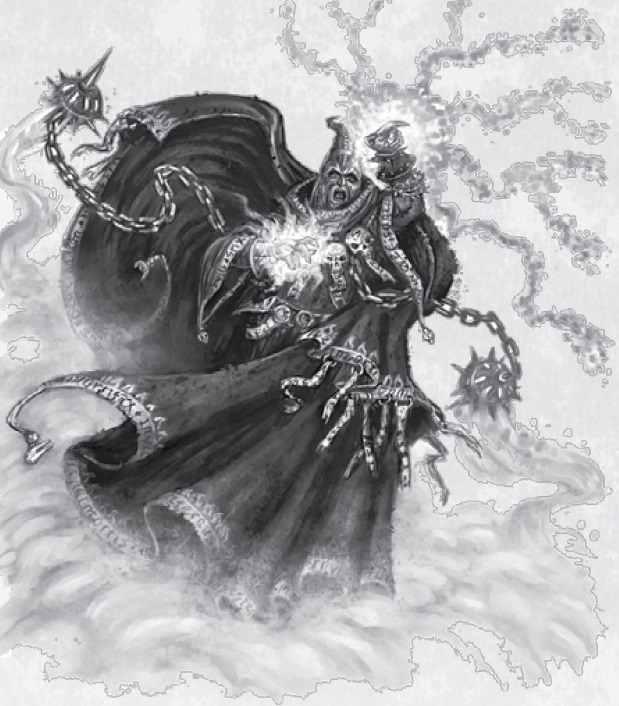 The Colleges of Magic are loath to leave their dirty laundry to be washed in public by the Witch Hunters or other authorities. Consequently, each Order employs its own watchdogs and investigators, devoted to discretely exposing those who break their...

That could be fun too. In conjunction with my idea, it would actually work pretty well. The charge spell can be to cast a beacon, then the light attack can be a melee type spell to help keep the foes off without making you explode.

I thought of this after I had seen a number of other people say that they couldn’t think of any possible new Sienna career, except to give her a whole new type of magic, so this was my attempt at staying within her current wheelhouse, but expanding on it.

I’ve found that the only problem with trying to be full ranged is that a horde will sweep in on you, and your teammates cannot keep all the enemies off of you. I thought the buffing beacons would mitigate this, allowing your team to more efficiently handle the enemies, and thus keep you better protected while you support them all.

Well as much as i like the sound of it i just cannot see it working. Even the current full ranged builds require you time to time to at least block some random attacks headed your way and since in this game there really is no way to reliably “taunt” enemies its extremely hard to constantly keep enemies away from a single person.