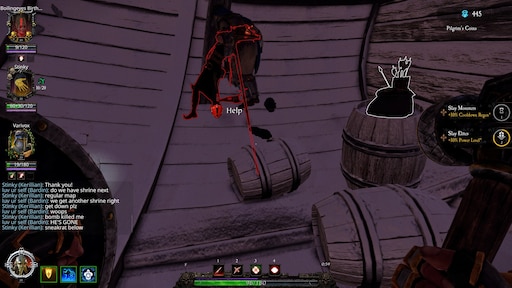 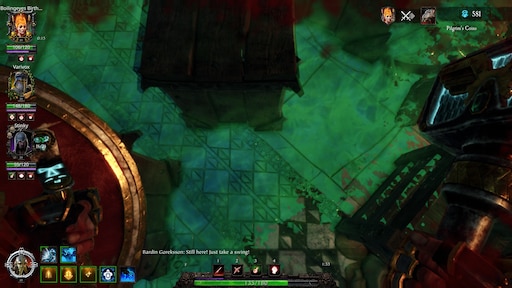 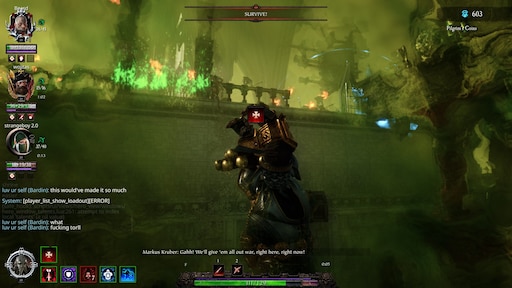 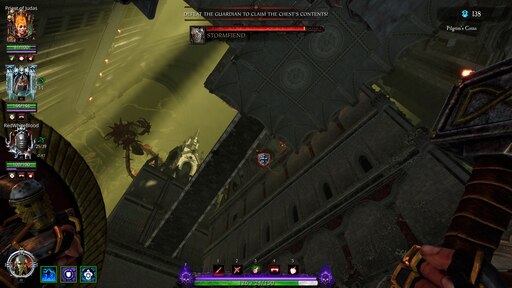 So pictured above are multiple bugs I’ve encountered through the Chaos Wastes. Not picutred: Crashing on a Cataclysm match where I was was almost done on Citadel…

Sienna got hooked and the Pack Rat went way out of the map. Didn’t come back up until she went down.

We spawned a chest monster, but he was half way across the map and had trouble getting him down for 10 minutes. No we couldn’t knock him off the cliff, he had plot armor.

I got knocked off the final platform on Citadel and hit an invisible edge instead of falling to my death, which prolonged my dying process about 40 seconds plus the time it took to respawn.

Finally there were three crates I got stuck in. Most likely caused by the gap between them.