More than 4 flanges/side for the Kruber's Maces, And for Maces that might added in future

Hopefully 8 to 12 flanges/side. 6 at the very least. Or just 2, or make it just as a one handed warhammer.

Please, 4 flanges/side (3 or 5, too)／Lower than 6 is not feels like it’s good to/for “just swing anyway”: There’s might be an exception, but unlike the swords or an axes, it doesn’t has to be make your weapon’s edge stable as possible, because of it’s shapes; has a many side/flanges(edges) or ball/onion, disc like shapes.

And most importantly, it is/will looks better.

It’s all about Warhammer. Should be based on Warhammer miniatures, arts, background descriptions, etc.

For examlple: one type of Kruber’s mace is based on a bitz from the Imperial/Freeguild General kit: 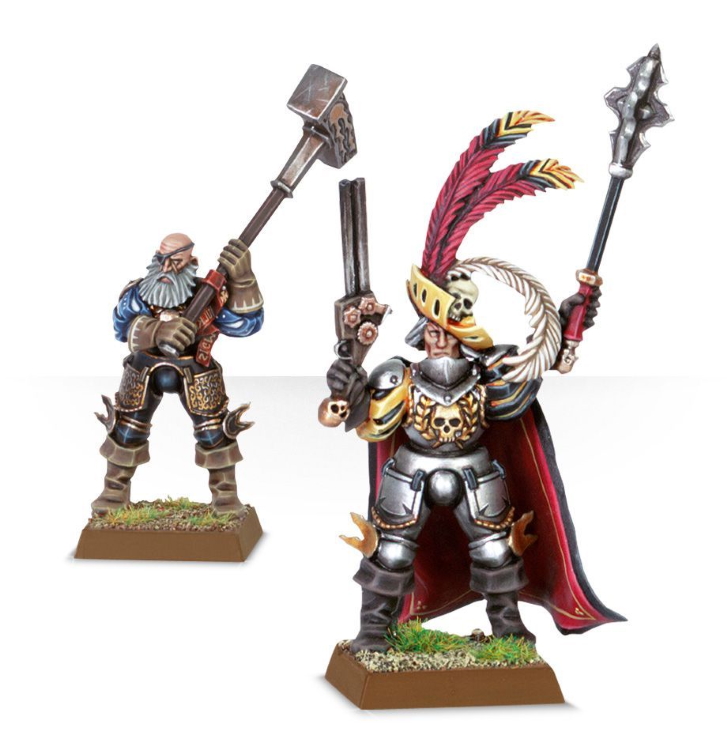 However, I am in favor of adding more weapons / illusions in the game. Here’s Mace what I need especially: 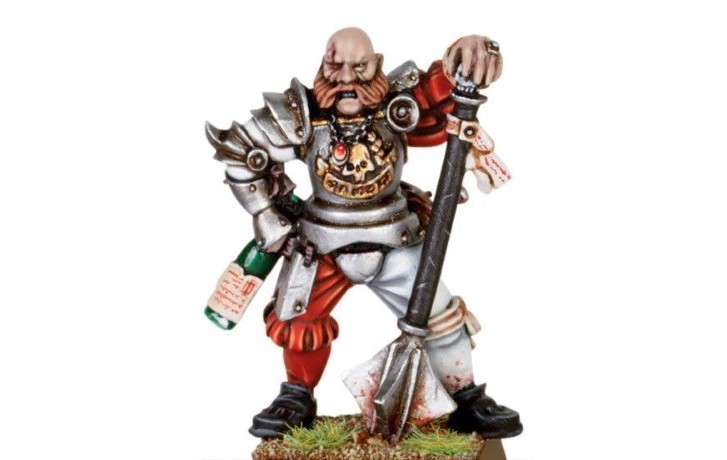 Finecast… By the way, mace or club that has less than 6 side looks ugly in anyways.

And it’s a miniatures. Which is hard make its ratio/proportions be more realistic and detailed, or miniatures general ratio should be bigger (This is why big models are looks really cool and so on). And that’s why I think those maces are only 4 side, and really big to compared to them.

It should be more like Total Warhammer does than just make models are looks similar as much as it’s possible.

I quite like the mace skin for Krubers mace and sword (you know, the one with the wooden handle and the skulls and spikes). Almost more of a reinforced club but it makes sense as a weapon. The sword it’s paired with though… Ugh! What is it? It doesn’t appear to have an edge so would be useless for slashing. Couln’t they just have copied a roman gladius for a shorter sword model.

Couln’t they just have copied a roman gladius for a shorter sword model.

My main issue is that the maces look far to small and dainty. The wooden handle in particular looks like it’d snap as soon you hit something hard enough with it.

I’d say double the flanges on the ornate ones, double the circumference of the handle and increase the size of the head by 25-35%

Yeah, the shaft and handle looks so thin sometimes.