Issue Description:
Sometimes when playing for semi long periods of time, I will notice completely destroyed textures. It’s like they haven’t loaded correctly, or it’s a LOD issue, I’m really not sure.

Steps to Reproduce:
I’d provide steps to reproduce but honestly it seems to happen entirely randomly, with no apparent reason whatsoever beyond length of play, which might not even be related.

Reproduction Rate:
Often (<75%) enough, at any rate. I’ve been noticing it when I actually look for it every now and again. 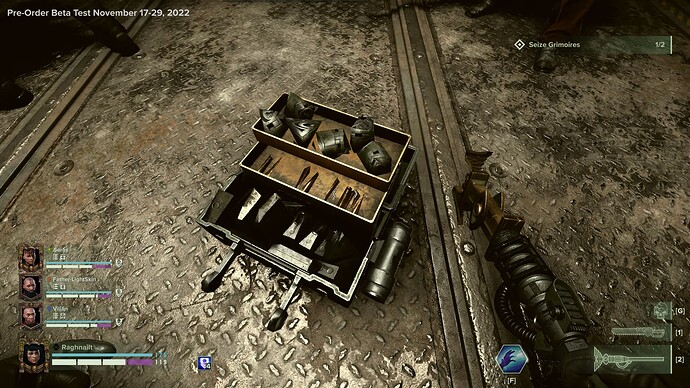 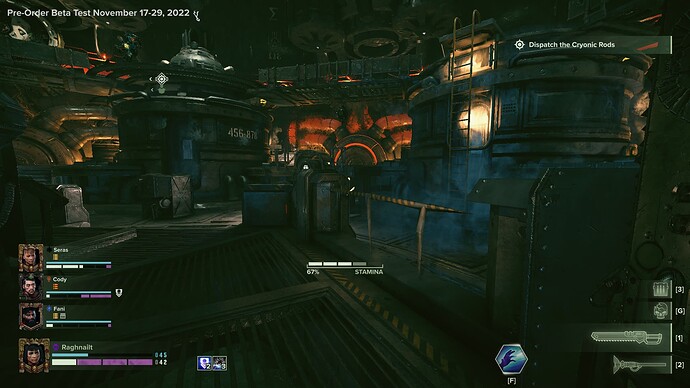 ok so I totally fixed all of my issues - This one and repeated crashes included - By setting Worker Threads to 8, which is the same number of physical cores my CPU has. For reference, I’m running a Ryzen 7 3700x

So basically, at least with my CPU, this game CANNOT handle hyperthreading. I guess.

I’m having this issue too, except it’s happening the moment I get into game. Certain objects are just stuck in a lower LOD than they should be.

Other things start out fine the first time, like the interior of the dropship as the level loads, but every time after that it will be in a lower LOD. The same goes for weapons like the Boltgun. It looks fine at first but soon it will be deformed, and remains that way until restarting the game.

I’ve tried changing the setting and the worker threads as Raghnailt suggested, but so far nothing seems to help 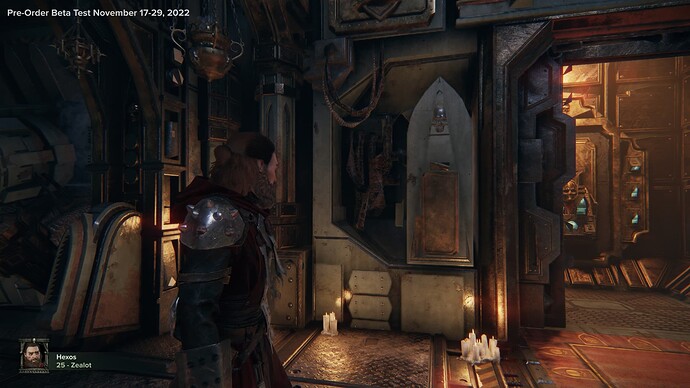 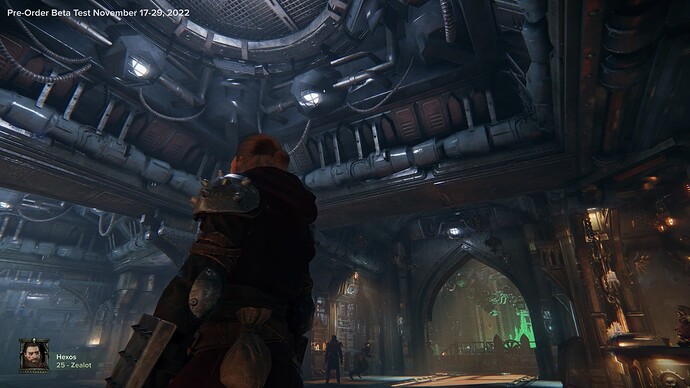 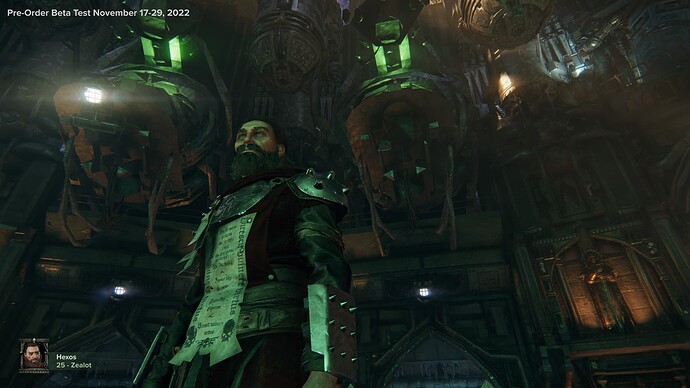 I have this issue too, had it in the first beta test, and now in the prelaunch. 5600X with 3070 and tons of assets are stuck in low-LOD settings permanently. I have tried different worker threads, as well as every other graphics preset. It makes no difference so far.

Most damning is that it affects the holo-sights of certain weapons such as the base lasgun, sticking a jagged mess of vertices in your face and not rendering the sight, making aiming hard. 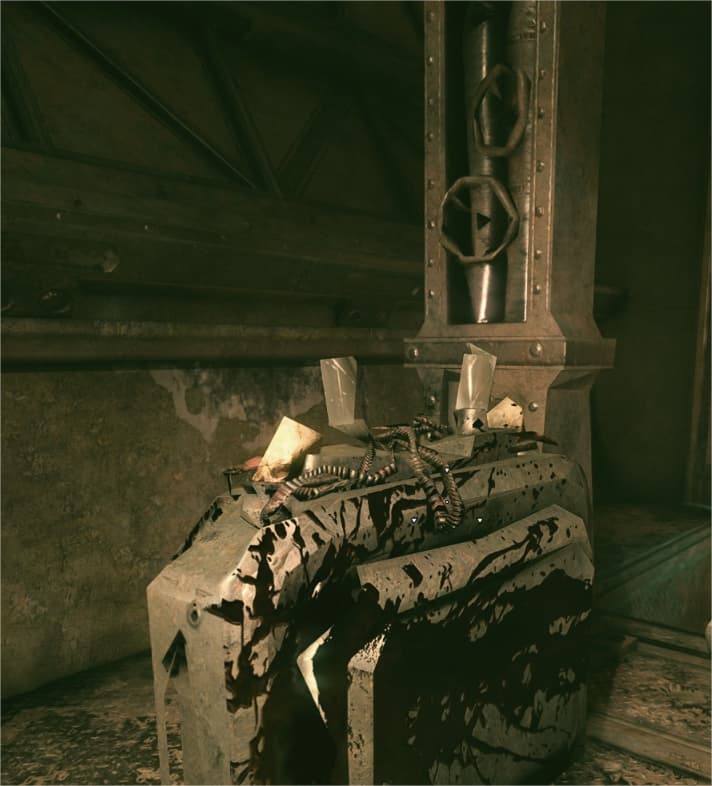 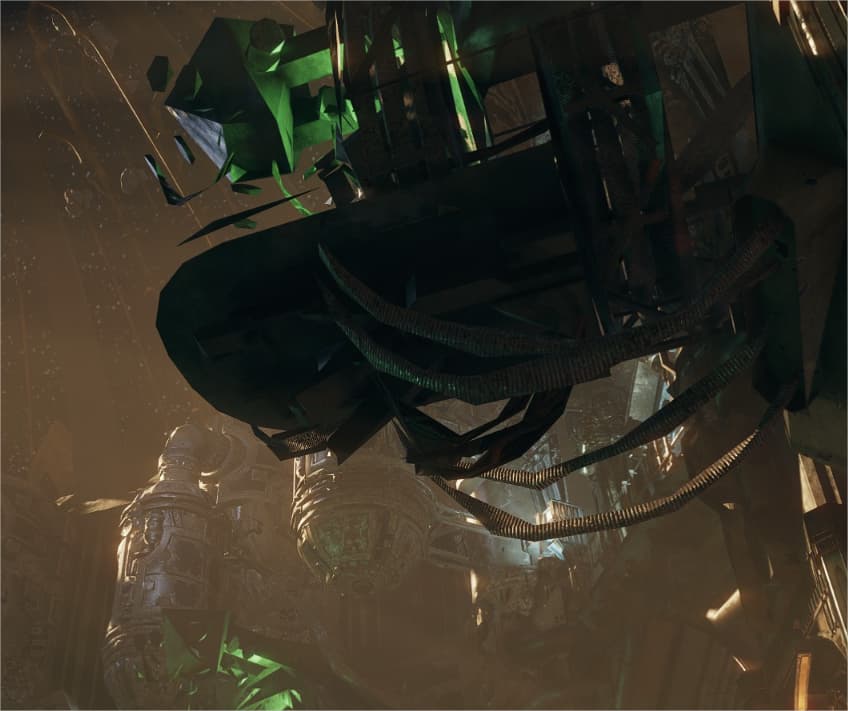 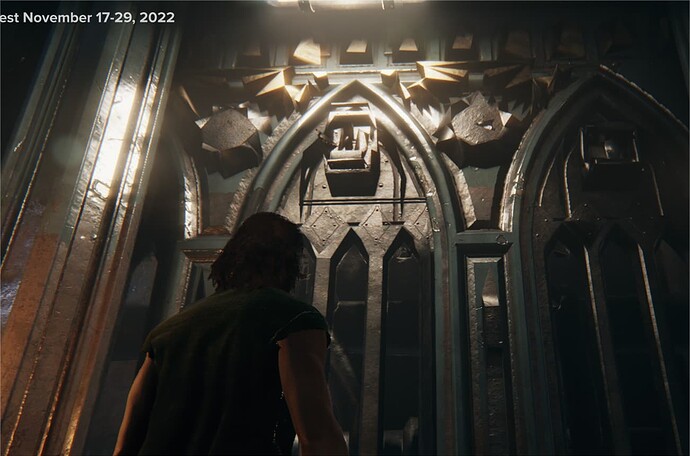 sorry to hear you guys are suffering from the same issues I was, but I guess it’s a varied issue. My partner gets it a few times but her’s just loads properly after a little bit.