Issue Summary: Troll’s standing arm attack is able to hit you after swinging if you’re blocking or attacking. Troll AI is also able to be manipulated to consistently attack in the same direction by being in the dodge state while it begins its attack.

Steps to Reproduce attack bug:
1 Dodge Troll’s arm attack
2. Move close to the Troll while attacking or blocking
3. Get hit by the attack even though the animation has ended

Steps to Reproduce the AI bug: 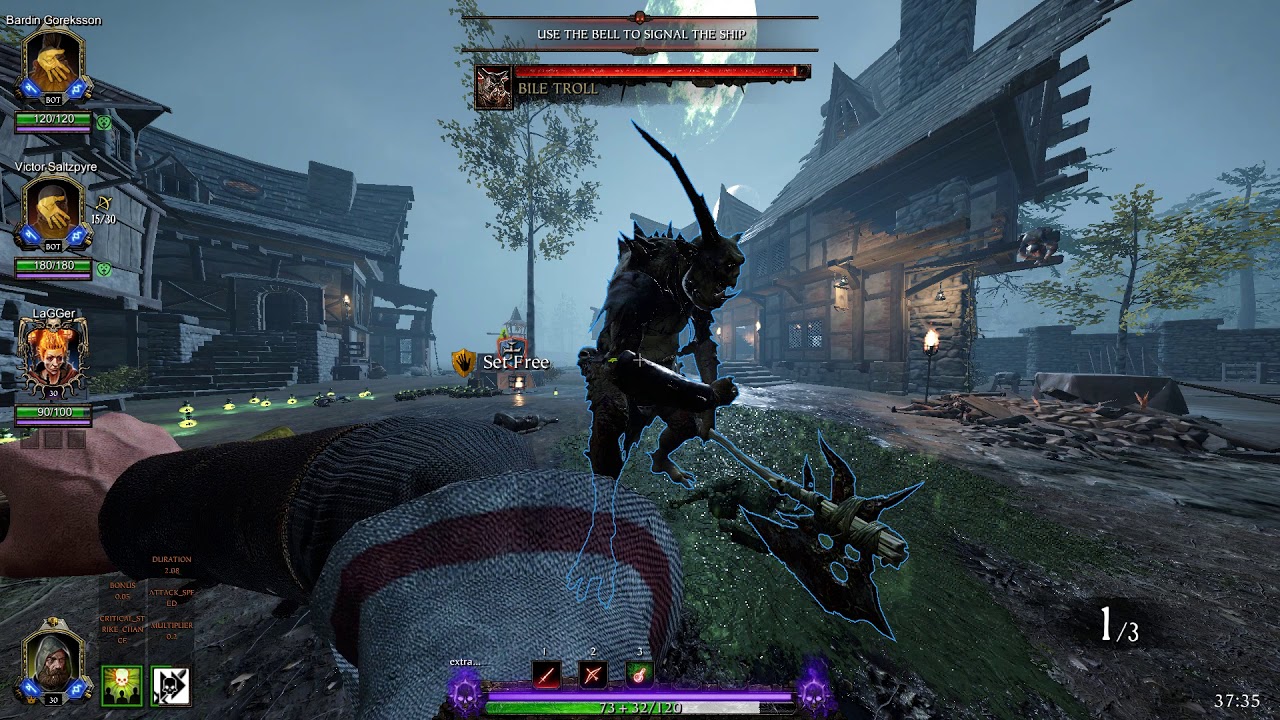 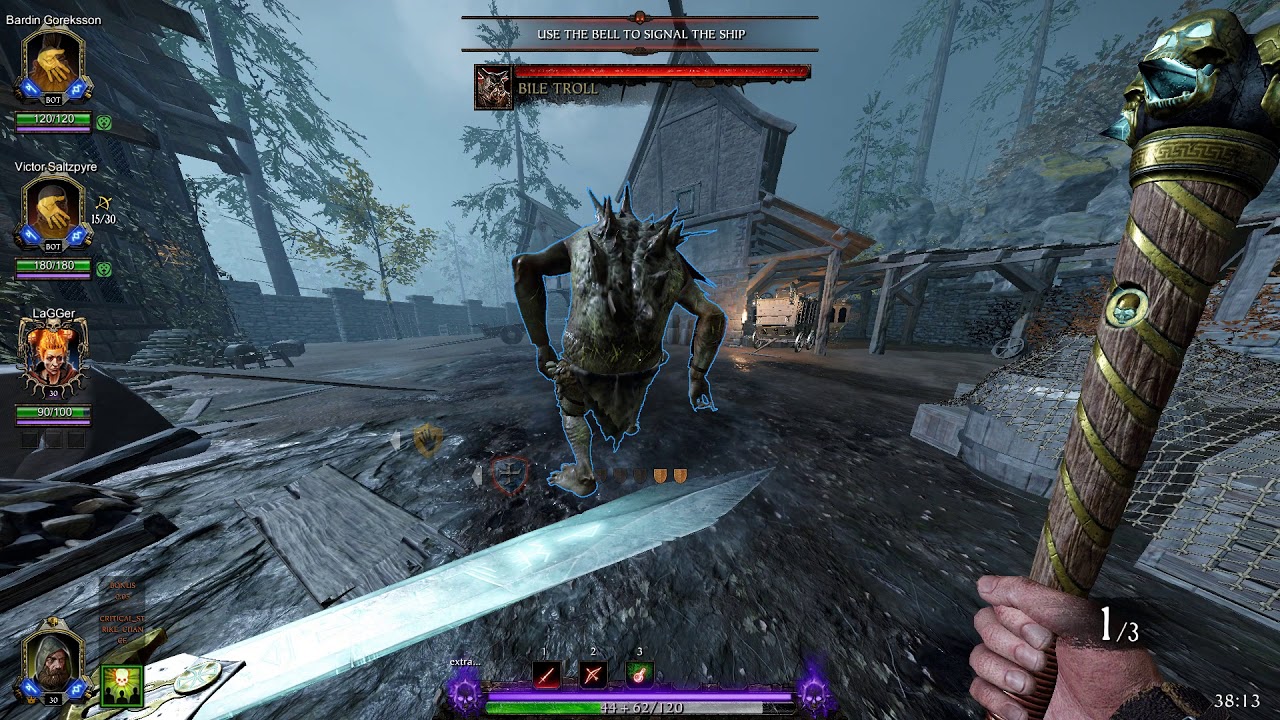 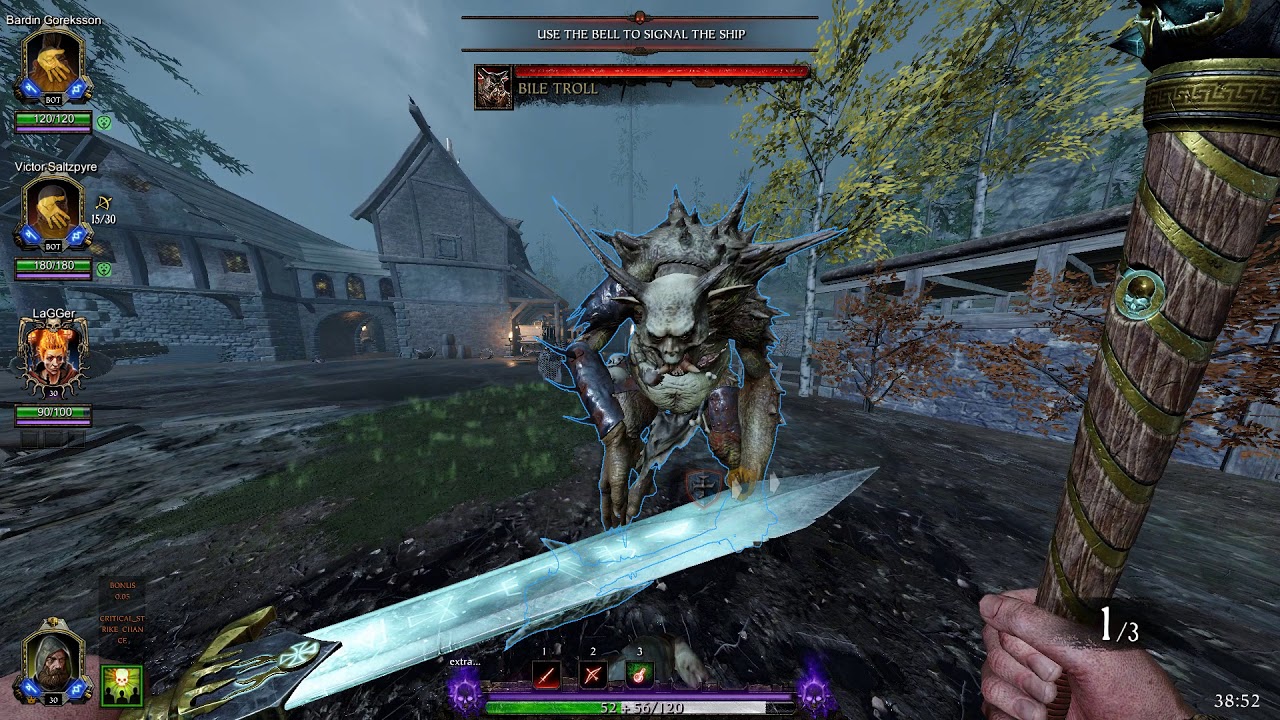 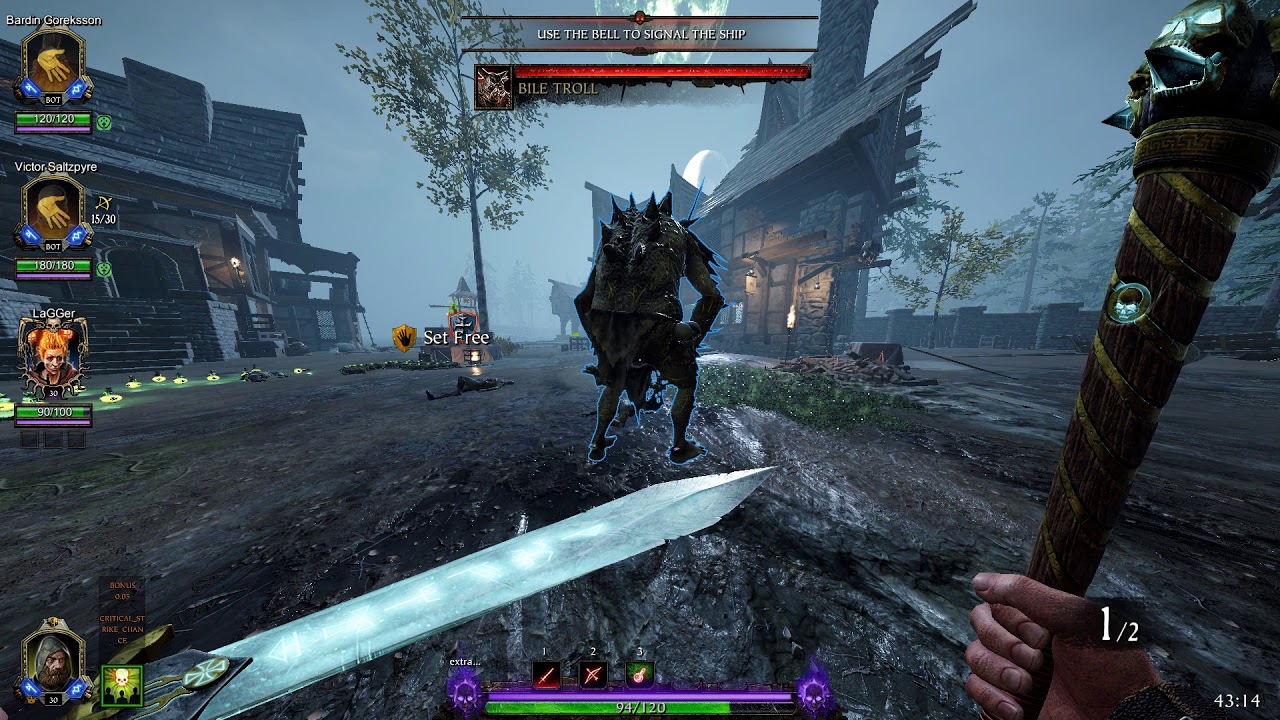 It may be intended but to me feels like a bug as the Troll’s attack animation has already ended making little sense in being able to hit the player.