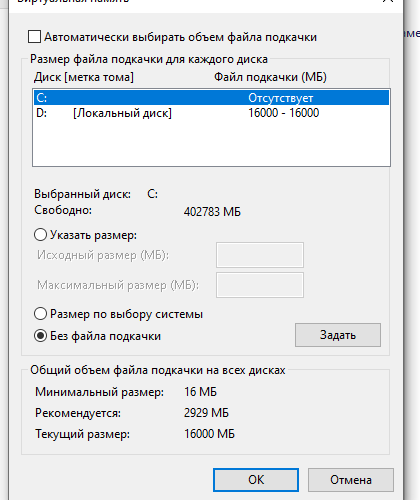 this needs to be addressed 100%, I have my Worker Threads set to 1 at the moment cause if I change it to anything other than 1, they all crash while playing eventually, but with it set to 1 I have yet to crash at all I have about 40 hours with 0 crash’s I lose frames but at least I have no crash’s.