Is this some kind of sick joke fatshark? 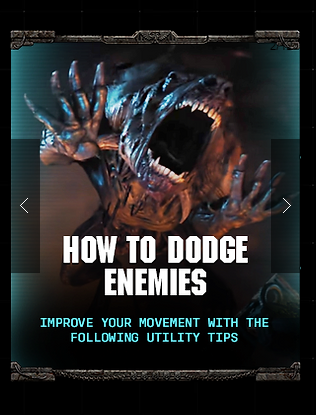 You are telling us to go learn how to dodge and the enemy you chose for this tooltip is the poxhound?
The enemy that you should outright be embarrassed as a company that it was released in the state that its in? It is one of the most buggy enemies ive seen in a video game in a long long time and doesnt function as intended in the slightest. We all know you are aware of how badly the hound is working in game and just hope you are making fun of yourselves by making this and putting it on the launcher

as a bonus, here is a pretty funny recent clip that shows the player doing everything they can to fight the hound, they shoot it directly (with a gun that arguable should 1 shot it) and then they properly dodge as well, and they still get caught 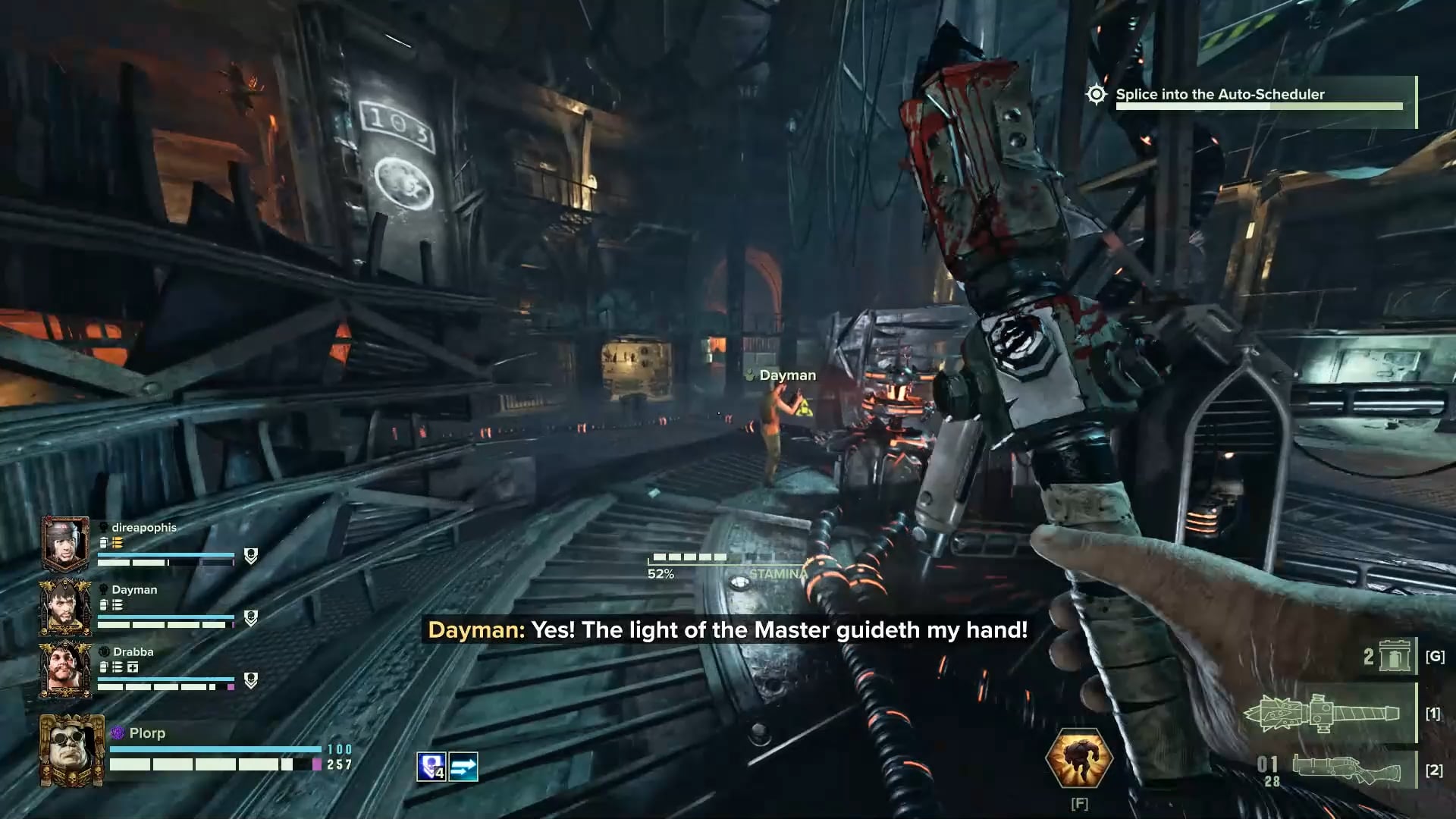 r/DarkTide - Was going to complain, I can't even find the words at this point.

Are you implying hounds aren’t supposed to launch themselves a hundred meters straight up into the air, land, and then pounce on people? 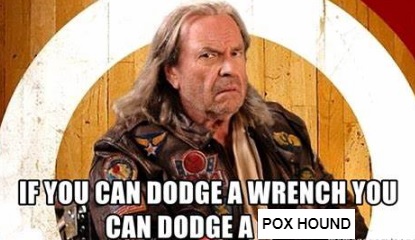 Mate don’t you know the most powerful way to counter a hound is walking up a stair case.
They just jump into the stairs and launch them selves straight into the sun.

Wait… So you are supposed to be able to dodge pox hounds? I didn’t even think that was possible. XD

That thing is nigh impossible to dodge and unlike the hound which can be stunned by any damage… Mutant doesn’t care so long it’s not surged and even during a surge staff attack, on occasion it is like well F you I don’t care.

Mutant is easy unless you’re an ogryn, sidestep to the left while he is charging you. You need to wait until the last second or 2 bc he can do 90 degree turns.

Hello there!
Not everyone plays Zealot and has a 3.75m dodge range. It is not so “easy” on a Psyker, Vet and Ogryn.

In fact, it is far easier to just… push a hound than it is to dodge a Mutant :).

← Never been killed by a hound, they howl, are super noisy when they run, and run towards you in a straight line.

Once I hear the howl, I pretty much ignore everything else, wait a sec, see it coming, and its dead, same with poxburster.

Mutant is easy unless you’re an ogryn, sidestep to the left while he is charging you.

Embed is being jank for me, but mutant is def not always as easy as that lol

Never been killed by a hound, they howl, are super noisy when they run, and run towards you in a straight line.

They run at you in a straight line through the 5th spatial dimension.

Not because of any actual changes to the enemies, but because the servers catch on fire on high intensity malice+ and dodging/shoving things like pox hounds becomes an absolute nightmare. Assuming they don’t just flat out ignore your dodge/shove in general and land on your face anyway.

Pretty sure that I have just pushed poxhounds away many times when they jumped at me.

I have successfully sidestepped mutant many times with ogryn.

I have not had problems dodging mutant with psyker or zealot, sometimes I time it wrong and he turns and still gets me, but I definitely dodge at least 3/4ths of mutants unless I am screwed up by something else like being stuck in a horde or dodging a sniper/trapper and ending up in his hug.

Yeah, it’s not worth trying to dodge them due to how buggy they are. If you have a weapon with high enough dodge distance and dodge speed it’s not too bad, but you’re safer putting a railing or a crate between you and them then getting ready to shove them as they round the obstruction.

Point being it’s 100% possible, but it’s incredibly unreliable considering the timing of it gets completely screwy once the server starts melting down. If I go into a malice match or something on my low level veteran? Perfectly fine. I go into a damnation match? Pox hounds become unstable sources of raw chaos energy where the timing of the dodge might be right before it hits or I might need to become a seer and see the future to predict when the game wants me to dodge/shove.

The Quarterback Sacker is the one that is annoying. You can’t do anything while he pummels you over and over and over. He comes out of nowhere after stomping around for 30 seconds. At least give us a chance to get up, dust ourselves off, and shoot his ass.

I’m able to dodge both mutants and hounds 70% of the time even as Ogryn. Sometimes they’re a bit buggy but more often than not it’s mistiming my dodges or dodging into an object which gets me grabbed