What vile abomination is this? 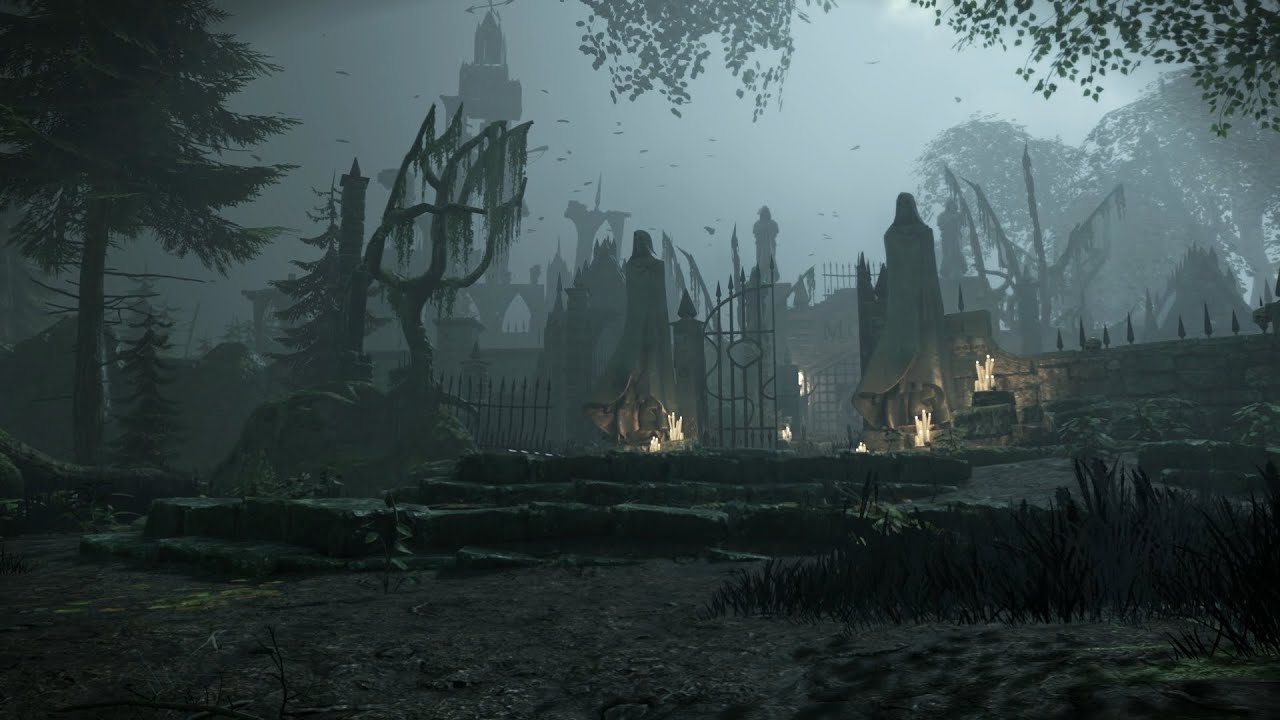 This should spice Cataclysm up for sure.

There’s mods to enable them, they’re even wonkier than in VT2.

Yeah. Shielded enemies were planned for v1 already but didnt go in as they were not polished enough. THere was a mod in vmf iirc that allowed to enable them. Dunno how good they worked in v1 though.

That’s a mod for V1 but it was purely cosmetic.

You can set the option to make it purely cosmetic, but it’s also absolutely functional. I ran with it enabled for months, probably at least half a year towards the tail end of V1’s life. It actually works better than the shitty shields in V2 because they don’t block in a magical bubble 540 degrees around the enemy, but instead only block exactly what their model covers up. That means if you have a rat come up to you with his shield at chest height but his head fully exposed, you can decapitate them immediately and not have to put up with trying to break them. The options for shield damage were also nice, with the two settings being HP and hitcount based.

It’s available even up to the more legit v18 of the VMF pack, so give it a shot.