An issue where charging heavy attacks right after another attack can cause some sort of “downtime” where there is no animation playing and the weapon’s not doing anything for an uncertain, short period of time.

These moments are very short and are most noticeable when you’re in control, but barely noticeable enough to be discerned in video.

Below are some examples of very short periods where my weapon’s not visible and not charging, blink and you’ll miss it.

I’ve gotten used to this happening to the point it’s muscle memory, so in most of these examples I’ve interrupted the ‘downtime’ with usually a light attack or block. 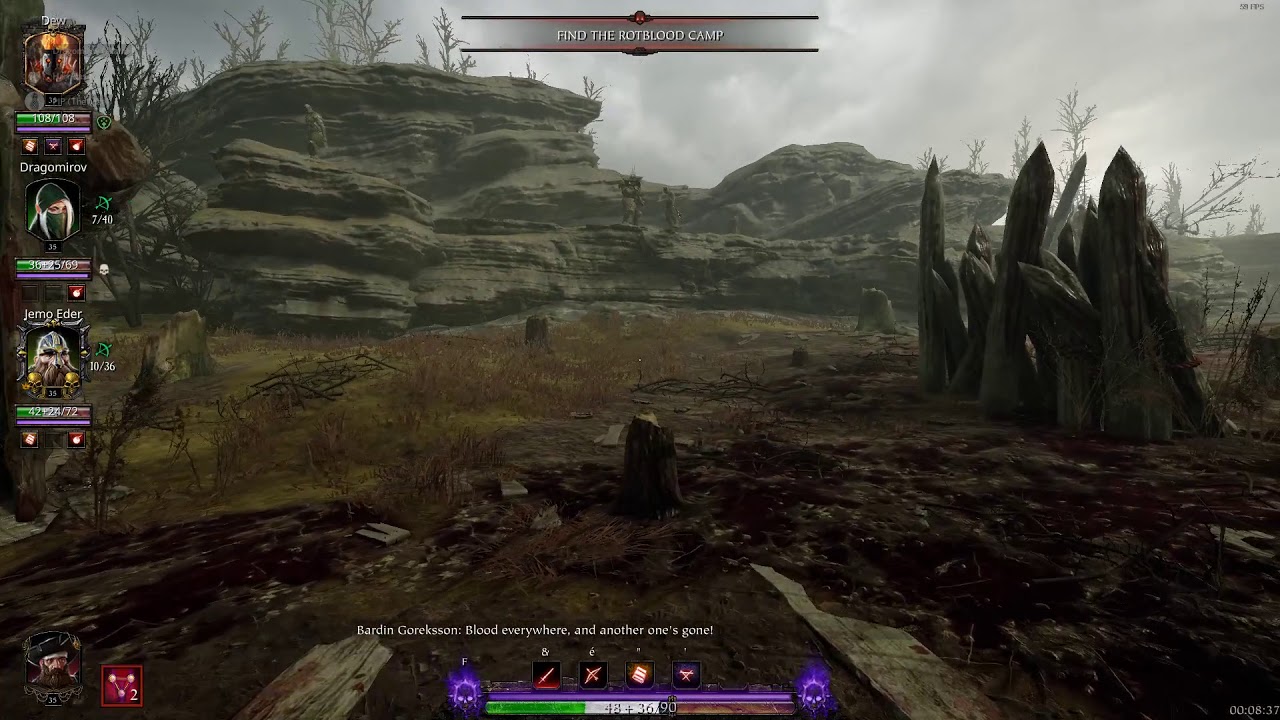 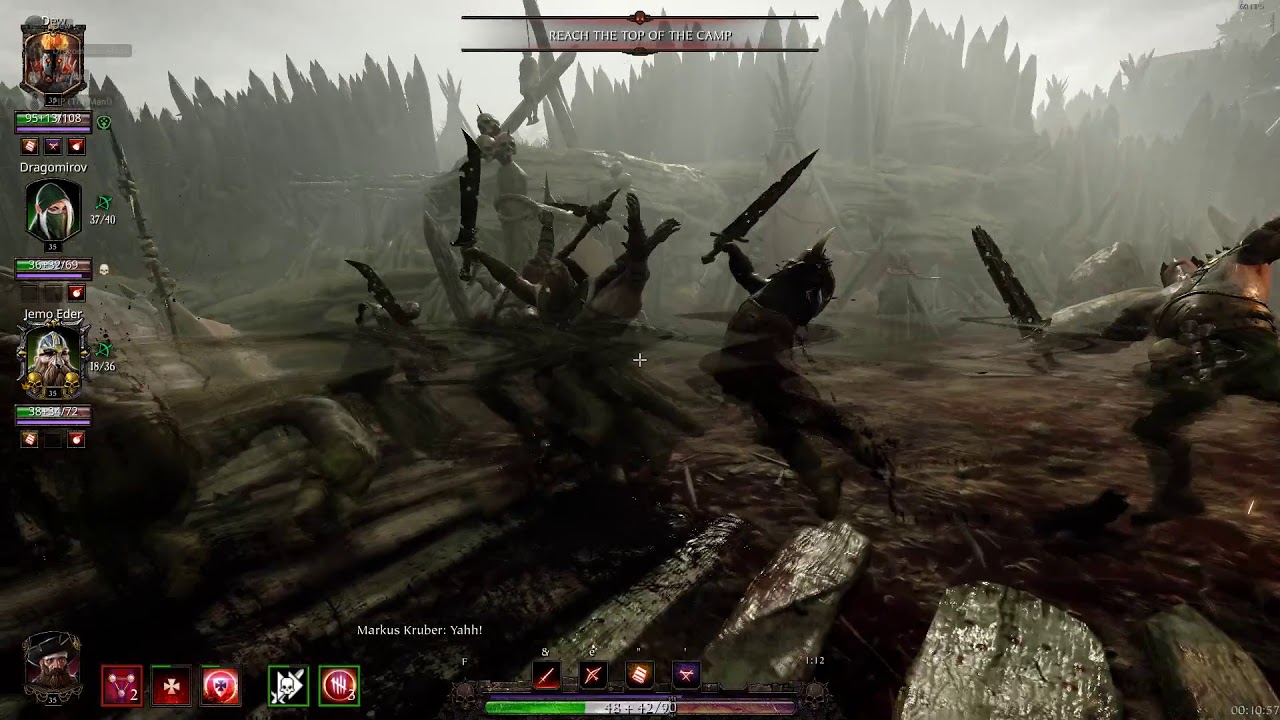 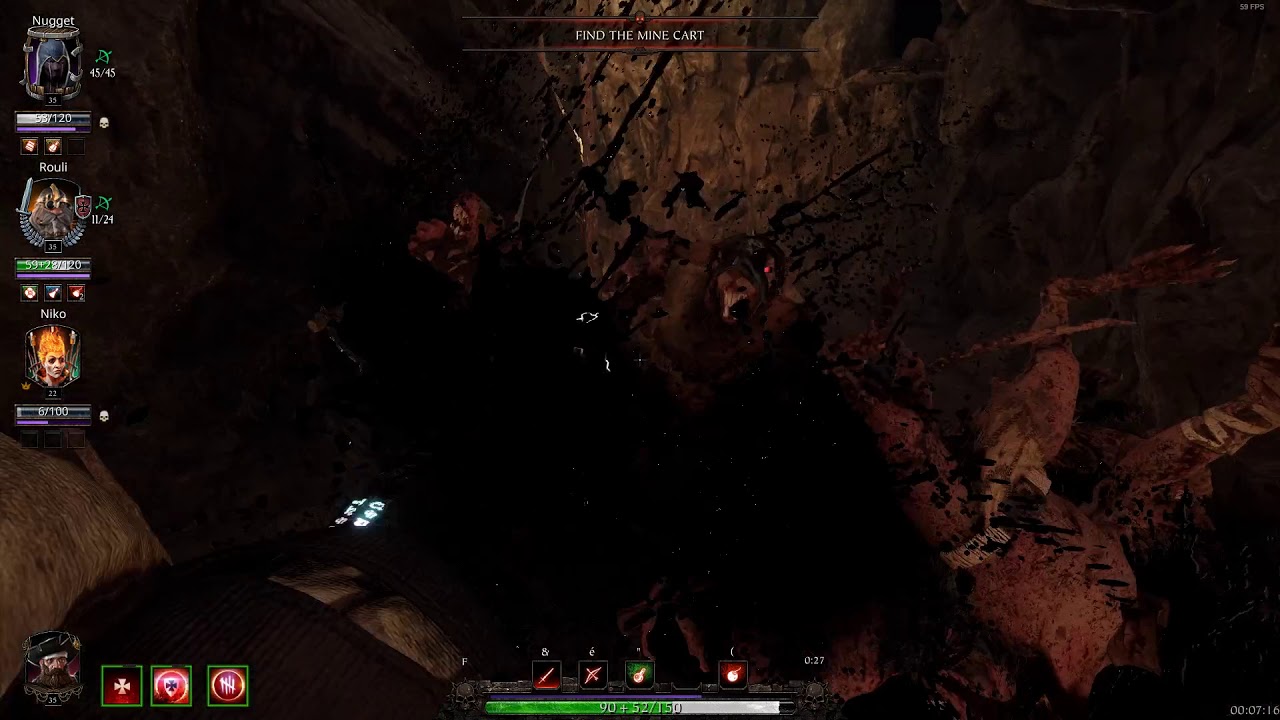 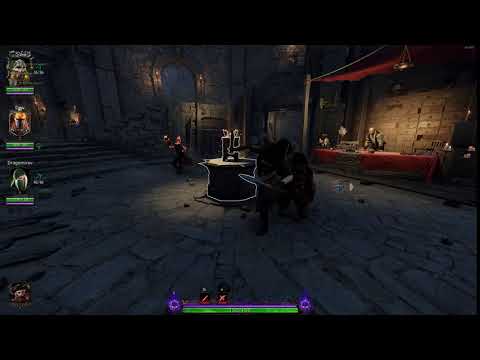 This is also an issue that has already been reported over a year ago and it’s disappointing that it seemingly hasn’t been adressed.

Seconding this. Encountering this often on the Bretonian Longsword.