This is tested with a 1A that has a bigger damage bar than an XII but these are the results? Just feels way too shitty in comparison imo.

As you can see the weapons aren’t too different in power rating but the MG 1A has a higher damage bar yet does less DPS? 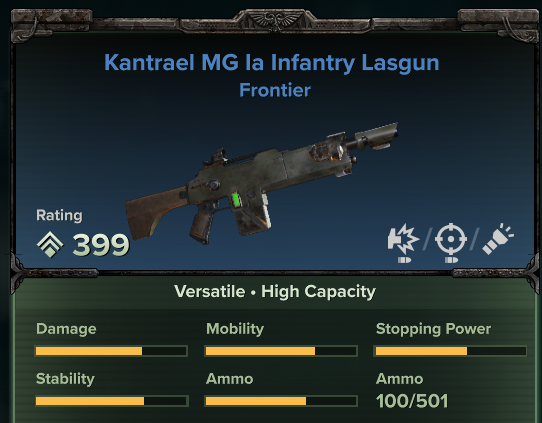 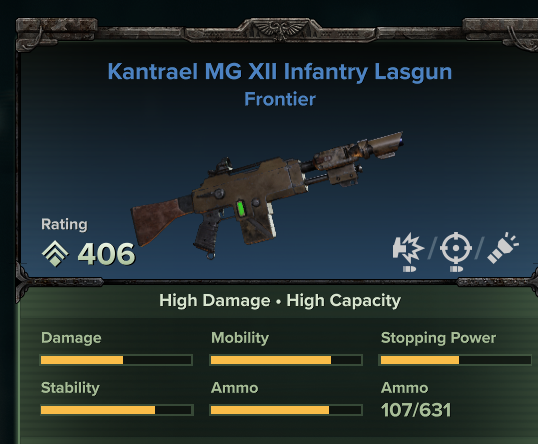 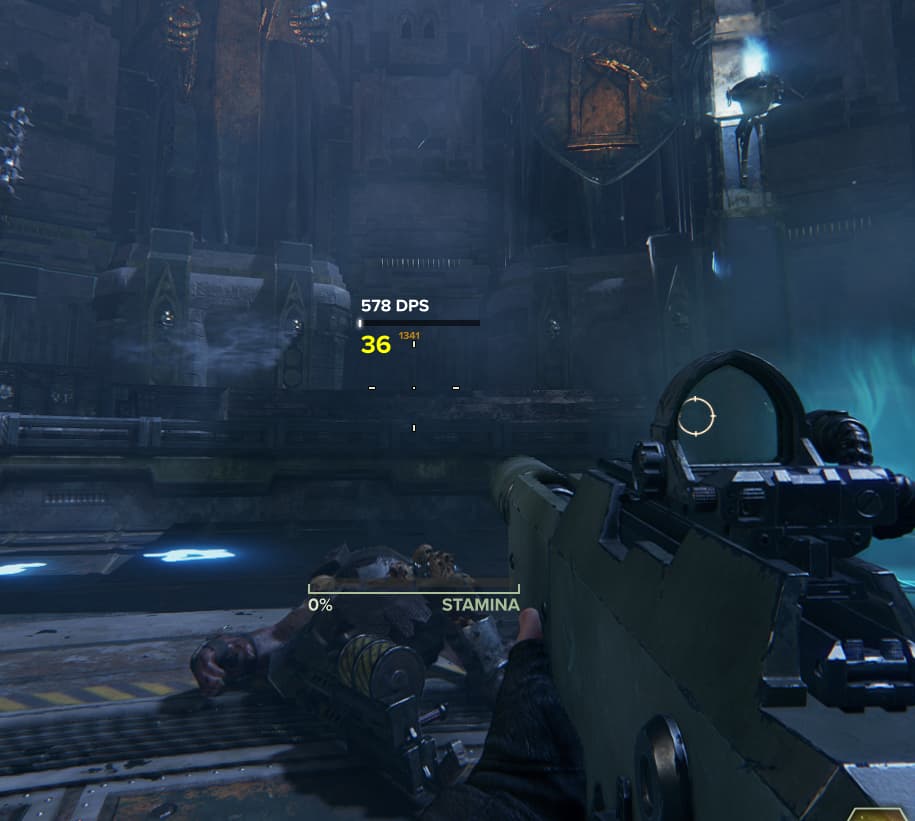 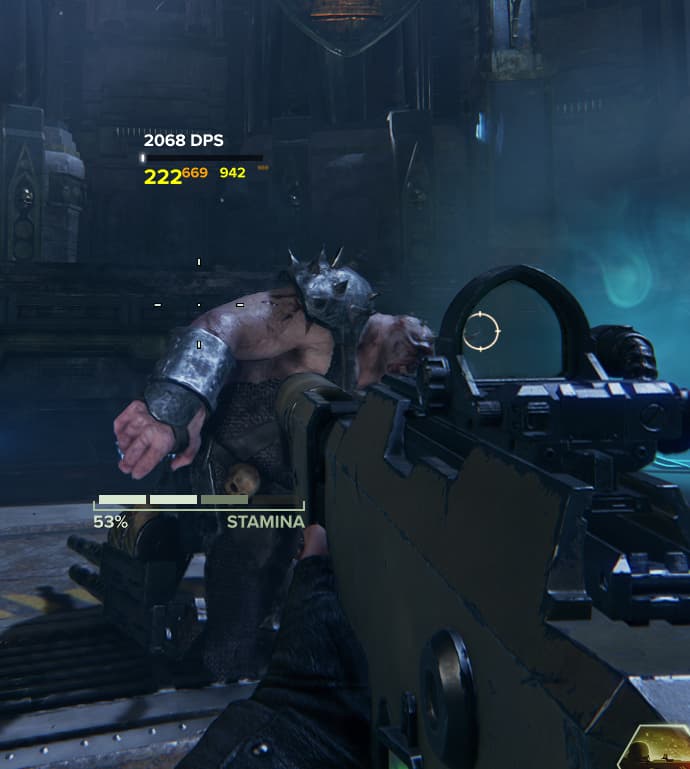 Slower firing weapons just have significantly better DPS on average to the point of the slower firerate being absolutely insignificant. Specifically because the only use for a faster firerate is against hordes, hordes which will be better dealt with in melee anyway.

I think the 1A should in this test at least have a comparable DPS but the XII can consistently have a 3 times or 4 times better DPS on comparable stats.

I’m not saying the slower firing weapons should be nerfed, not at all, but the middle ground and faster firerate weapons should just be brought up to at least a comparable DPS standard. Its inconsistent in terms of balance unless you just don’t want people to use certain weapons.

Yeah the ranged weapons across the board are far from balanced at the moment but I hope they buff the weaker ones instead of nerfing the strong ones, the strong outliners in the game currently (bolters) actually feel like they are in a good spot and the weak ones need to be bumped up to a similar level