Crown of Purity hat not coming to xbox?

Crown of Purity hat not coming to xbox?

I believe the Crown of Purity was a one-time reward for those who participated in the Onslaught Tournament or donated to the charity during the tournament. It’s not available through shillings or real currency.

The announcement seems to only reference Steam IDs for the reward (and consoles wouldn’t have been able to play the modded difficulty for the tourney). 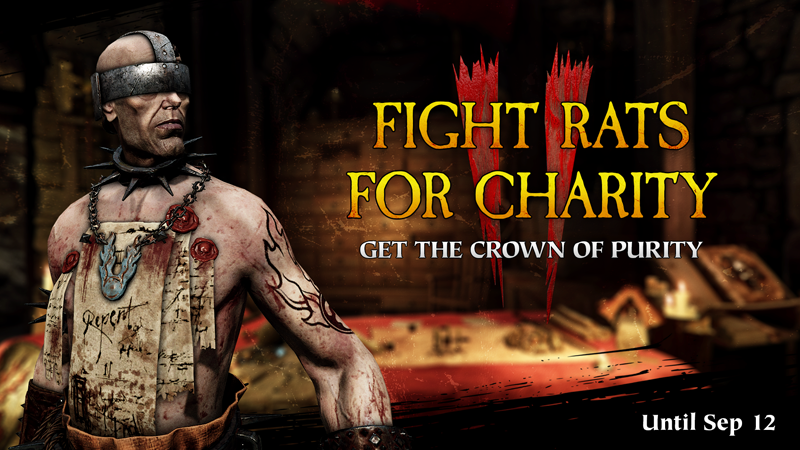 Participate in the next Onslaught Series or donate to IFAW to support animal welfare and conservation and receive Zealot's Crown of Purity cosmetic!

It was actually available for at least Xbox, people had to manually message the community manager to send their information

but why was this only “warned” on reddit? well there could be at least one warning on the console… I like to “collect” victor’s items and I always buy his (and other characters’) skin packs, now this one didn’t even know I could have it.
Is there any way to get it yet?

Well, it was originally added in 2020 as a COVID-related charity incentive, if I recall correctly. As it is easier to add these things on short notice on PC - it never really made its way to consoles. I imagine it was added in some console update sometime later as more of a side effect.

As no-one really verified that fact, as there was no reason to - this was only confirmed during this recent September event, so it was not advertised for consoles. At least that’s how it looks to me.

As for future availability - no idea. Maybe there will be more community charity events or some other global-scale disaster, only time will tell. Considering it returned at all - there is probably a none-zero chance for that.

Is there anyone in the community that I could clear this doubt?