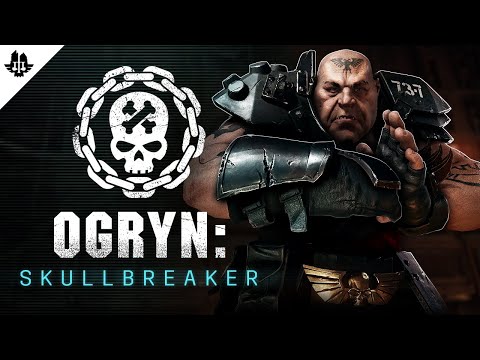 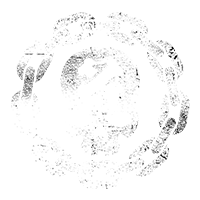 “If you want to win, you send for the biggest, meanest, and angriest you’ve got. That’s me. Not these runts. They can’t hold a proper gun. Can’t hold a proper knife. Scream in pain all the time. Or just because it’s fun. Or because they’re bored. Idiots. Not good enough. Not gonna win. Not without me. Everyone agrees. Everyone I talk to, anyways. And people like talking to me. If they know what’s good for them. Not polite to ignore me, now is it?”

Ogryns are abhumans, a subspecies of humanity deemed useful enough to protect it from the sanction of purgation. Stronger and tougher than ordinary humans, Ogryns excel at work that requires extra muscle or indifference to pain and often serve as laborers, manufactorum workers … or, in the Astra Militarum, shock troops, and bodyguards, using their brawny bodies to shield their comrades and immense strength to smash their enemies.

To date, only male Ogryns have been seen on the battlefields of the Moebian Domain. If an inquisitive soul is brave (or stupid) enough to inquire an Ogryn about such matters, it’s a toss-up whether they’d get an annoyed low rumble in response, or an over-sized fist to the face. They are (mostly) loyal, and slow-witted, thriving on simple, direct commands. Anything nuanced is likely to be ignored, or boiled down to a brief, joyful act of violence … 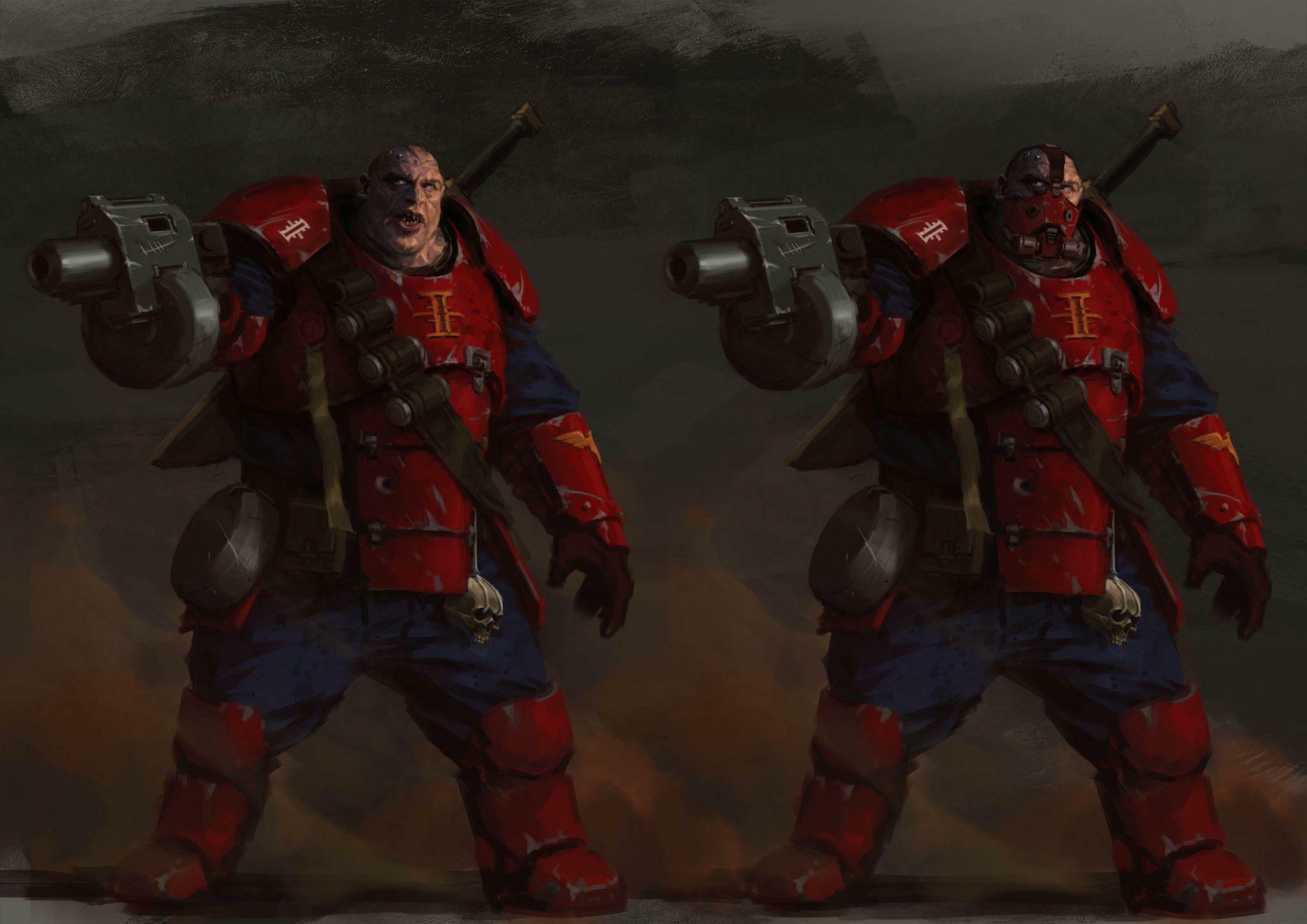 Being bigger than everyone, most Ogryns see themselves as being better … which isn’t always the case. They value strength above all else and thrive in situations where their straightforward approach to life (fetch, carry, shoot, smash) is likely to earn praise, reward, or food from their teammates and superiors.

Ogryns particularly admire Veterans, who they dimly recognize as proper soldiers and people to impress. They’re less keen on Zealots, who are often loud enough to be Ogryns themselves but are generally speaking too squishy to be respected. As for Psykers? Ogryns don’t know what to make of those Spark ‘Eads. Sure, they seem nice enough, but the air’s always all tingly around them, and sometimes they explode (and Ogryns only like things to explode after they’ve been shot – preferably by an Ogryn, BOOM!).

Better to keep Spark ‘Eads at a distance, yes? 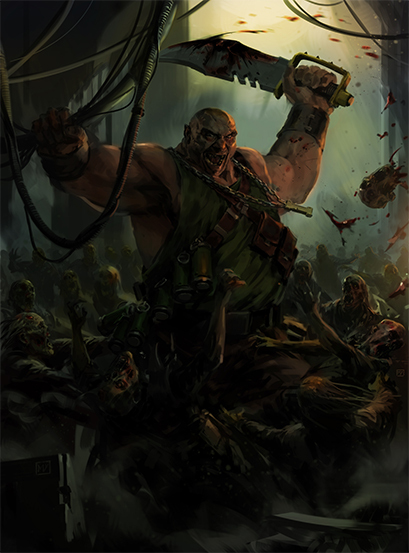 A Skullbreaker leans into the Ogryn’s foremost attribute: its prodigious strength. He loves nothing more than to charge into the thick of the fighting, shouldering aside any “punies” that get in his path to deliver punishing, shattering blows against his chosen target. Often while laughing as the tiny, tiny foes tire themselves out flailing at him in return. 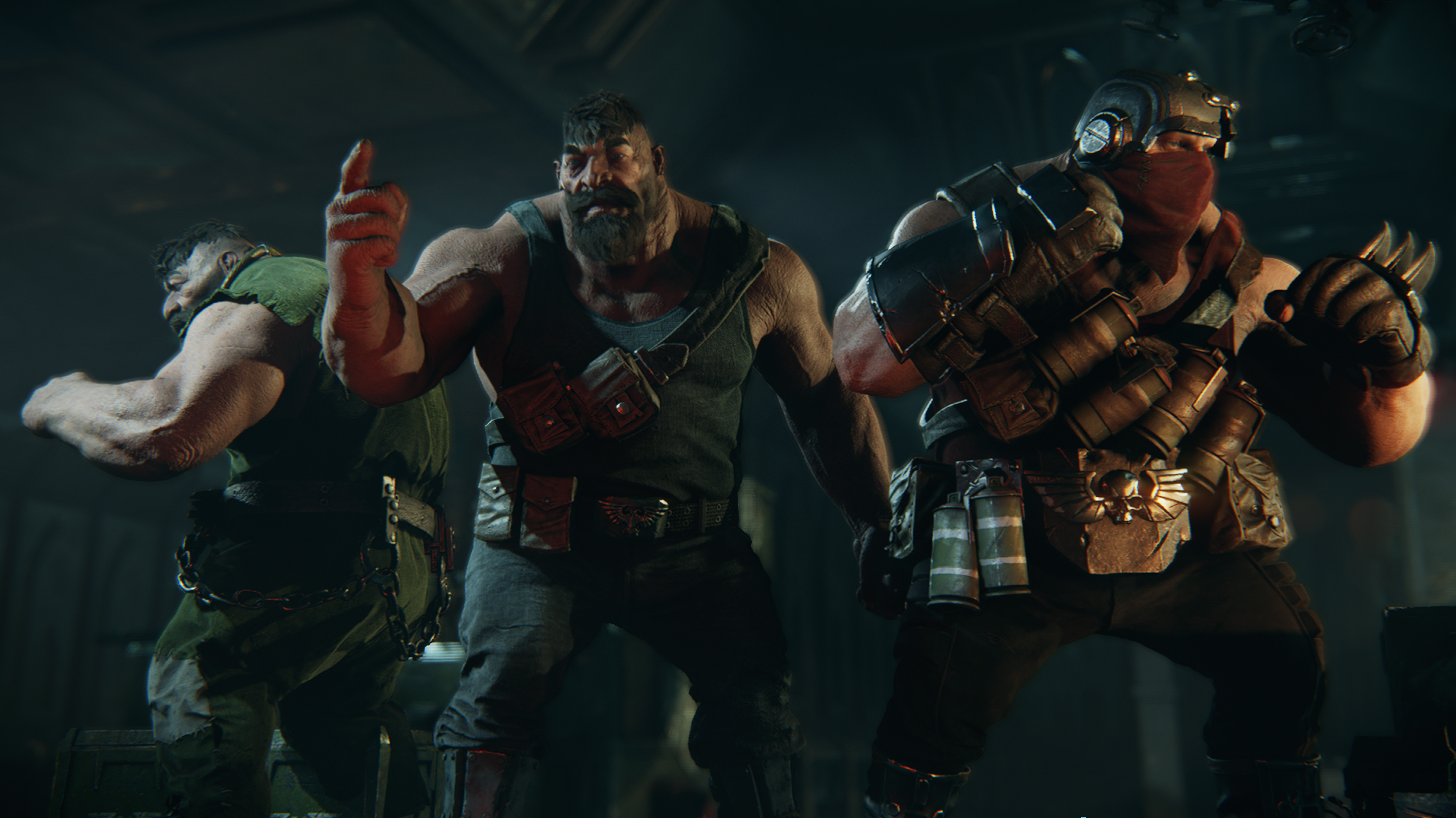 Large and brutally strong, what ogryns lack in wit and strategic ability, they make up with sheer strength. Slow but reliable, their immense toughness grants them great survivability, serving well to take the brunt force of their enemies’ assault in the place of their comrades.

The Skullbreaker charges headfirst into danger, excelling in melee combat against particularly tough and armored foes. When you play as the skullbreaker, be ready to always be in the very center of attention - if not for always being the first in the thick of battle, then certainly for your size. Take care not to block your comrades line of sight, lest you long to perish alongside the masses of enemies. 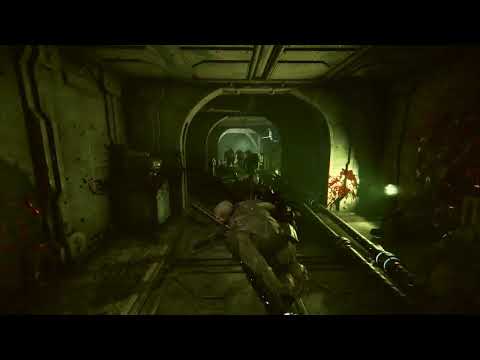 Naturally, it would be difficult for an Ogryn to handle human weapons with those massive slabs of hands they have.

For this reason, they have their own arsenal of weapons - such as the starter weapons Ogryn Pipe Club, or the Ogryn Thumper, a massive, break-action shotgun.

Is this information accurate? This does not seem to match in game mechanics…