The 4.7 Be’Lakor update to chaos wastes has brought changes to the costs of shrines.
Boon shrines are cheaper 200>150 and Weapon shrines now scale with your current weapon rarity (slightly cheaper to progress incrementally, more expensive to jump upgrades).
No information in the patch notes.
I asked Aqshy on reddit and was told there should be no changes to economy.

A lot of things are not mentioned usually. I mean as far as I heard there has been a change to the Chest of Trials which isn’t mentioned in the Patch Notes either.

Do we have a link to the reddit comment? Just want to make sure it has not been in the vain of the unintended XBox update two weeks ago but actually refers to the release today.

I’ve checked this internally and the shrine changes are intentional.

Also, I can confirm a change to Chest of Trials - there are different challenges now, other than just bosses and grudge marks.

Likely just missed off the patch notes - I’ll see about getting them added. Apologies for any confusion!

Upgrading weapons incrementally costs significantly more than just paying 500 to go from white to red. Each tier yoinks 50 extra coins (or maybe more I didn’t bother to check, I just go white->red). Used to be 320 before, not sure when they changed that.

Is this still being discussed? Yes, incremental is still more expensive than skipping. But it is not outright punished anymore.Basically:

This seems to count both for random as well as direct upgrades. The calculated numbers can be found in this guide under Section 3a. Weapon Upgrades 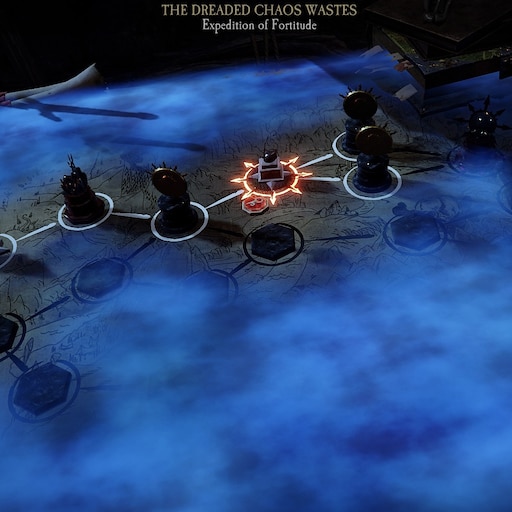 I am fairly sure that the numbers for Direct Upgrades are exact. Have yet to confirm for random upgrades. Due to rounding issues the actual costs might be 5 Pilgrim’s Coins higher or lower.