I am one of who knows kung-fu and here is what i feeling about WOM change.
This is what i feeling after i got Helmgart, Bogenhafen and DarkOmen Cataclysm portrait.
I didn’t try FOW cata yet because i usually play game after evening 1~3 hrs on weekday.

Before WOM, ,any weapon + any class could be playable on 10s Hypertwitch combined with Deed or Weekly.
I could do even highest monster damage with Ranger Veteran using 2 handed Axe and had fun.
Every Weapon with Every Career was usable for end game contents.
Vermintide 2 provided us speedy, powerful combat and variety of settings.
Overwhelmed by 4~5 boss + 3~ specials + 3~ elites by twitch makes me immerse into game and it was very good to attract new legend players without making them despair about difficulty because i can control vote time if they felt it too hard. 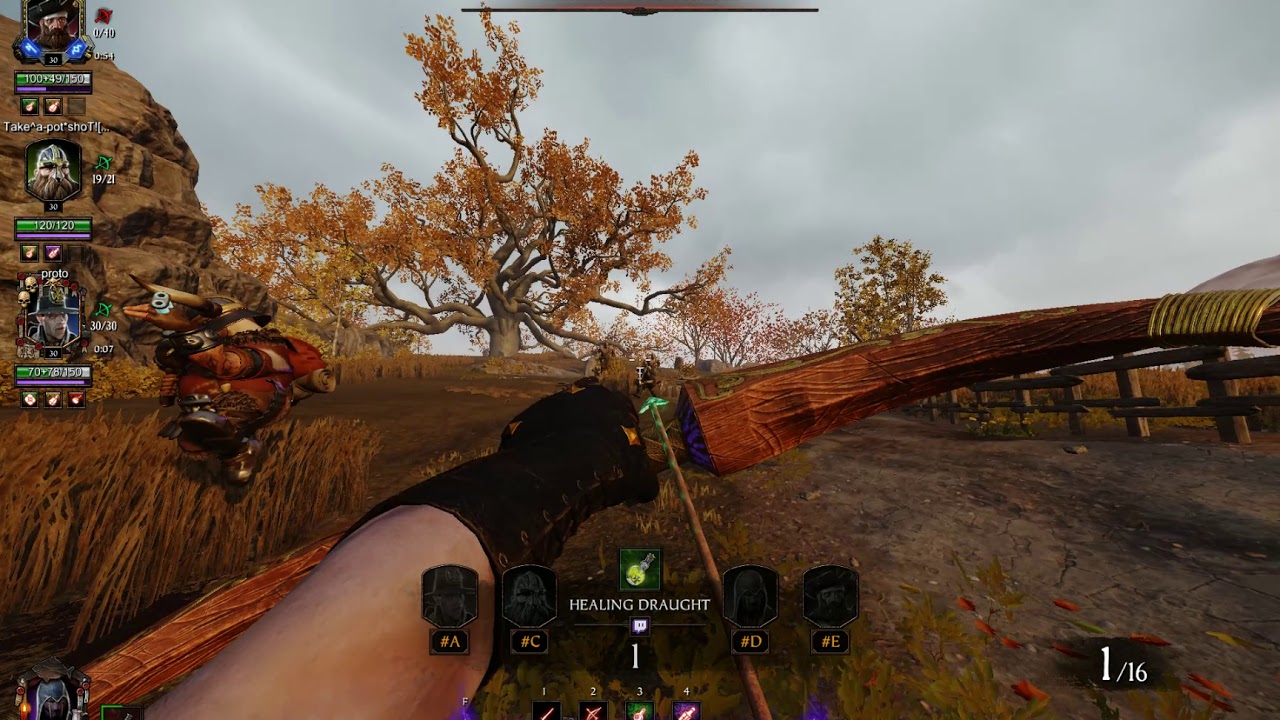 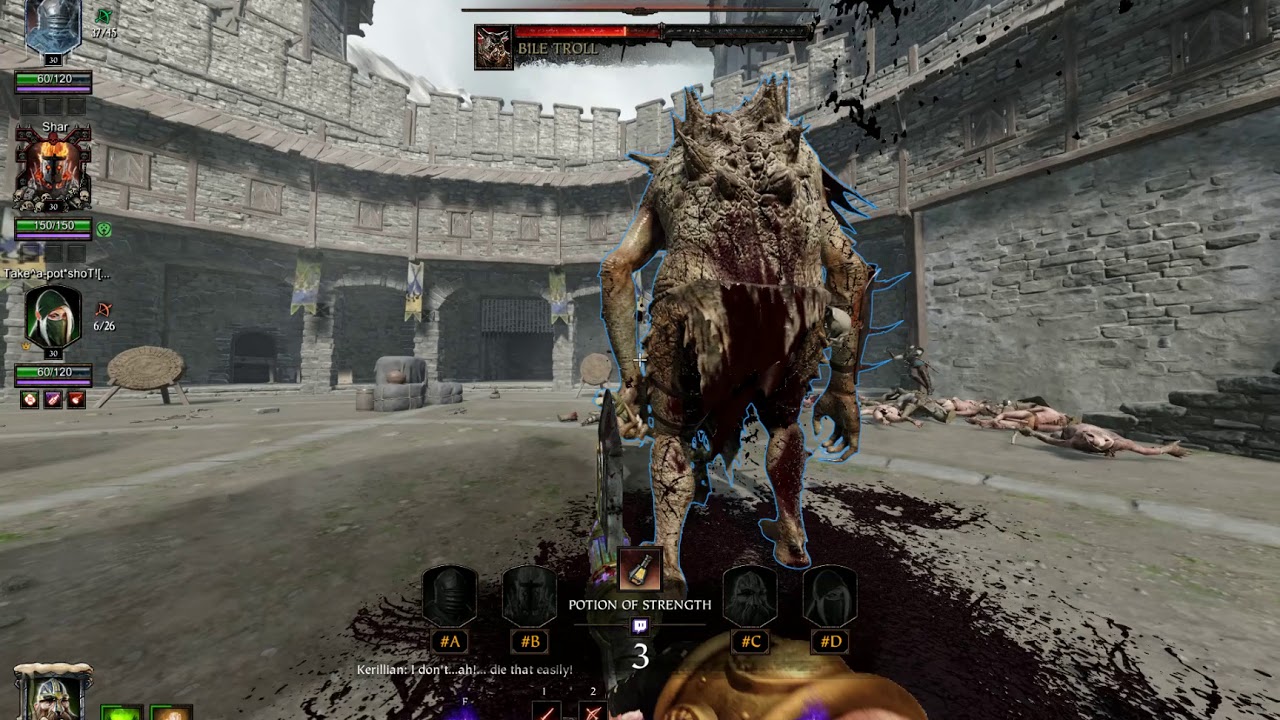 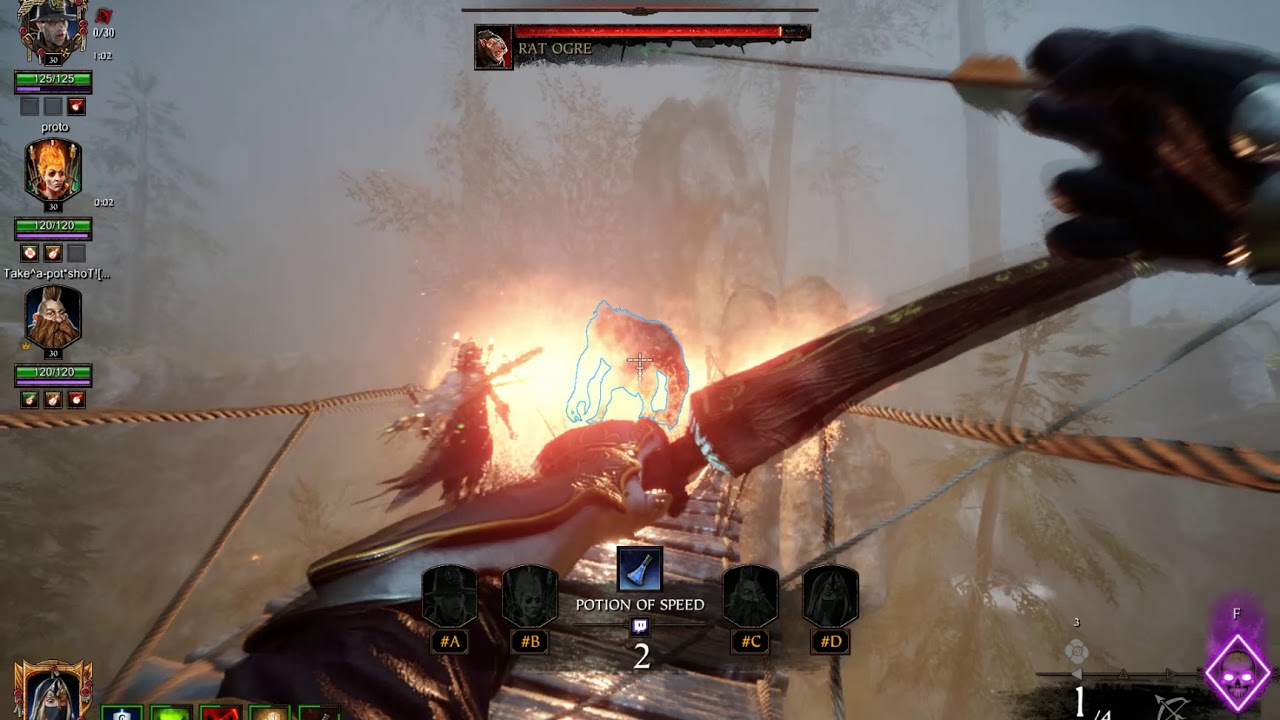 But now, These things are not possible.
Now, you force us facing meat-pie enemy just like Diablo 3 types which is very easy to up difficulties but very un-fun to players.
Clearing cata is not that hard. Just pushing and pushing with shield guys without any teamwork.
I didn’t feel any teamwork on your ‘New Game Mechanic’ and it is failed to make a fun to new player ~ old players.
Forced weapon setup limited on fewer class is worst patch i have ever seen.
50~75% veteran player didn’t like new change, then new players also likely are quit at this change.
It is a shame that Devs ignore great skilled player’s feedback on beta#1, internal and beta#2 at all.
From this early access, i felt that every feedback from these great players were ignored entirely. Game could be better if you considered their feedback at least one time. 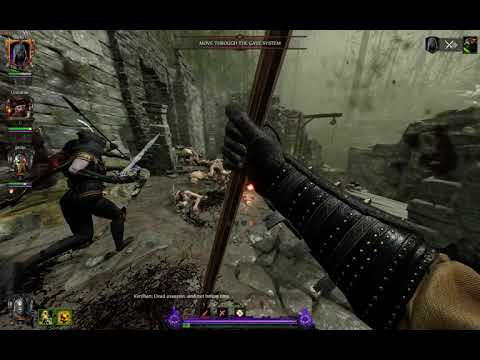 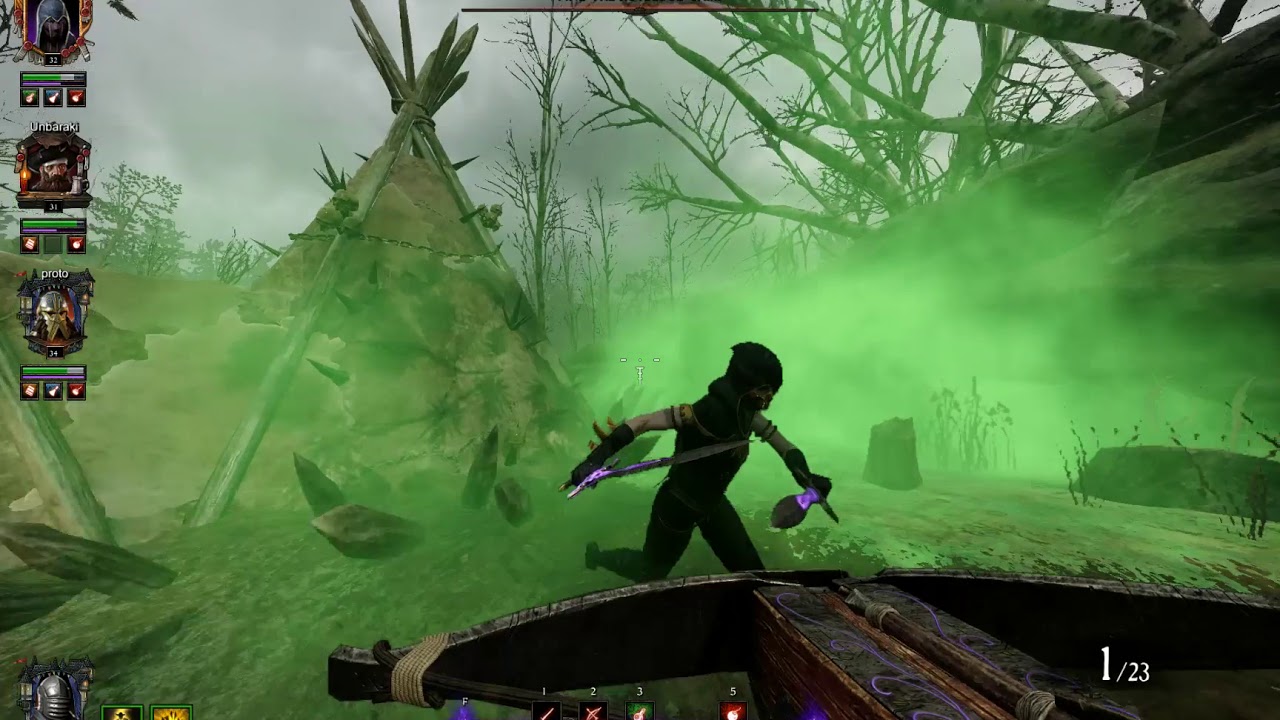 Do you think watching cata playing video fun? To me, This is just mouse clicking simulation and no fun.
Also, saving your money by forcing grind is very looks silly.
You want us 600 weave playing each season (3month) so you can save money with less contents you made?
really???
600 play???

Honestly, This is should not be the way for WOM.
New AAA games like borderland 3 or Elden ring are coming and your game is step back to death.
Even Korean MMO will not force you grinding like this.
Yes, this is just one complain topic but i do really care Vermintide 2 because this is only the game that i played more than 2000 hrs and more.
But games is failing me and i think i likely quit the game after FOW Cata.

I completely agree. I have much less time than you in this game, I picked it up several months ago and have logged 400 some hours so far. The combat was sublime, it felt good, it rewarded skilled play and decision making, and very rarely felt “cheaty.” I would occassionally die to what I consider “hogwash” as in an attack that should have hit the SV but his overhead landed first. But it was rare enough that I chalked it up to lag or maybe I did mess up. I played legend well, and loved when I could get in a twitch/hypertwitch lobby. Twitch games were fast and fun, and very hectic, but the game gave you the tools to deal with that through skilled dodges, pushes that worked as crowd control to enable you to cleave better, and temp HP that rewarded an in your face combat style.

I loved the game, best game I had played in the last 5 years, easily the best combat since Dark Souls. After taking the time to play this weekend I fear for its future, it may continue, but if it continues on like this it will do so without me. I’ll play for a few more weeks to see if things change or I can find enjoyment again when I adapt to how they want me to play, but this patch shattered my trust in Fatshark.

This thread should be hung into Fatshark’s house and anyone-says-git-gut’s house.

The game is just boring. I get tired after 1-2 matches. The game is harder, but not in the right way. We are talking about an artificial difficulty that is just random and doesn’t need skill (tHP doesn’t exist, some attacks are unpredictable, you can be hit while dodge or push, enemies spawn on your back, etc etc…).

You’re basically saying that with the changes, Cataclysm is essentially just a long, tedious meatwall of enemies that take forever to die?

If so then I agree.

Its not a meatwall slog at all.

You can succeed that way, with lots of stagger and shield weapons. Its doable, but very slow.

Not sure what the OP is on about. Thats a 20 minute warcamp run. Seemed fine to me. Certainly if you add hypertwitch on top of that it would be more fun and chaotic.

No offense but this is the third rebalancing patch in a row I’ve heard this statement. A person plays on the last patch. Plays until midnight. The next patch hits. They play the next patch. And if they have any problems at all it’s suddenly now burnout?

Every patching cycle with this, I swear…

Too true, after doing a couple of successful cata runs (they are fairly easy tbh and not much of teamwork is really required) I really miss bringing hagstalker or spearmaiden in my hypertwitch plus deeds games.

I have to admit I don’t really find Cataclysm to be a tedious meatwall at this point. I’ve been really enjoying throwing myself at it, and I do think teamwork is more necessary.

It’s a different kind of slower and more methodical gameplay that’s undoubtedly different to what you’d find in 1.7 Hypertwitch, but I’ve come to appreciate it for what it is.

That being said you really wouldn’t find me complaining if all these changes were reverted and the combat was back to how it was.

No, old hypertwitch doesn’t look “more fun.” All i see is a video of you getting hit two times in 15 minutes by spamming dodge with snd, and all the time your health is topped off to full with thp. Chaos warriors split into two maulers and you instantly stagger lock both of them. How is this any different than the left click simulator you see in Cata, where instead of left clicking hordes you’re left clicking bosses.

If you can’t understand what teamwork entails then I think your interpretation of the game is wrong. Teamwork now means that positioning and team movement is important because 4 people soloing in the same map is much, much harder (and that’s how the majority of your hypertwitch example is played). Maybe there will be mods in the future to bring back this solo hero power fantasy that you are missing, because that’s all hypertwitch is to me.

The comparison is flawed to begin with—cataclysm was never meant to be a replacement for hypertwitch or even remotely designed to be an analogue.