Bots vs Ranged Weapons and Nearby Enemies 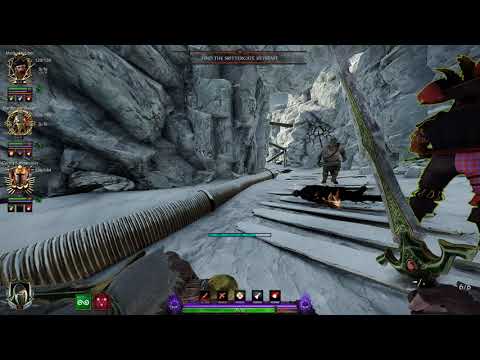 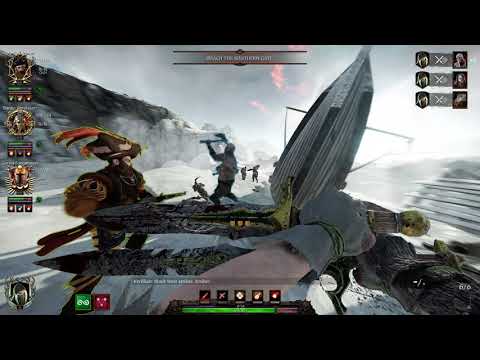 It’s a long existing issue and has nothing to do with new bot improvement patches. I think.
That’s about it. Thank you for your attention.