Typical bot running off to melee a gas rat and pulling stuff they shouldn’t.

Side note: I didn’t even hear the patrol, there was no queue earlier on, maybe your ears are better than mine and you can hear it (I’ve not had an issue with the storm vermin patrol there and sound queues, only chaos patrol like this one). 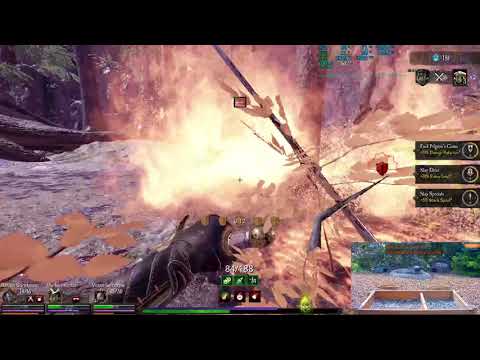 bonus at the end of the invisible wall previously reported causing one of the slanesh orbs to get stuck.